Libby Clegg has a degenerative genetic condition that affects her eyes. The exact name of the disease is known as Stargardt’s Macular Dystrophy which is a rare disorder that wastes away the central area of the retina. This means that Libby is slowly becoming blind and relies heavily on her guide dog. Never one to let her disorder stop her, Libby has been impressing judges and fans with her graceful moves on the ice. Retinal specialist at Ophthalmic consultants of London, Shah Kashani spoke exclusively to Express.co.uk to discuss Libby’s condition.

Despite its rarity, it is the most common inherited childhood and adulthood macular dystrophy.

Macula is part of the retina and is located at the back of our eye.

It is responsible for all of our central vision and most of our colour vision despite only being slightly bigger than a pinhead.” 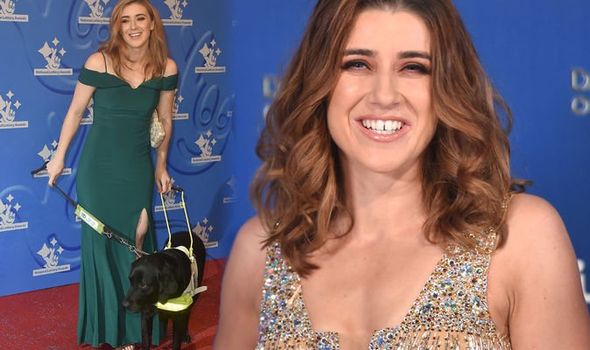 “Symptoms of stargardt disease can be variable, even within the same family members. They appear most commonly in children around six to 12 years and less frequently in adolescence and late adulthood.

“During early stages, patients may only notice mild difficulty in reading and seeing in dim light, however as the condition progresses there will be a gradual loss of central vision, distortion and grey patches appearing in the vision.

“Light sensitivity and colour vision can also be affected.

“Peripheral vision is not usually affected and although central vision in most patients often ends up around 10 per cent, complete blindness is rare,” said Shah.

Shah continued: “Stargardt disease is usually diagnosed by the presence of yellow and white dots in and around the retina and clinicians use colour charts, visual field testing and non-invasive scanners to look for the condition in the back of the eye as well as genetic testing.

Currently there is no treatment for Stargardt disease. Wearing dark glasses and hats in bright sunlight can help. 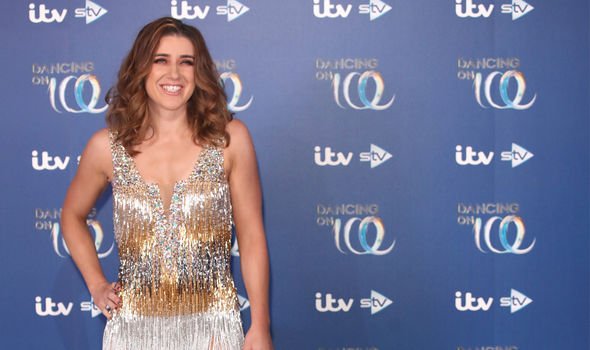 “Cessation of smoking and avoiding artificial supplements with high vitamin A content is among some of the lifestyle changes you should make.

“Drug therapy, Gene therapy and Stem cell based research show promise and are an important focus in clinical trials.” 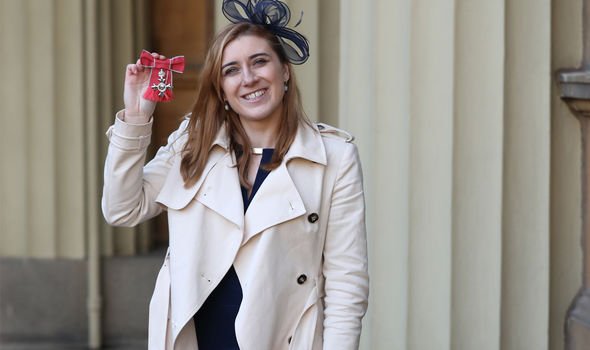 Speaking of the many challenges Libby faces living with this condition and being an athlete, Libby said: “It’s been a learning process,” she said to Radio Times.

“On the track I run with a guide runner and we’re attached all the time… It’s like learning a different vocabulary to communicate.

Myself and my [ice skating] partner, Mark Hanretty, use touch and verbal communication.

“I’m not as bad as I thought I was going to be, but it’s not as easy as it looks. It’s very technical.”