Game of Thrones star, Lena Headey, has been candid about her struggles with depression and anxiety. Discussing with fans on Twitter the actress, who plays Cersei Lannister in the show, said: “I am familiar with depression, I overthink for sure. Anxiety and depression is real and its a chemical.” Headey continued: “We are tricked into thinking that we don’t have enough, that we are not enough. Pretty, thin, rich, capable, successful enough. “Well here’s the truth. You are enough, in fact you’re who you’re meant to be which is beautiful. Lets remember that.”

I am familiar with depression, I overthink for sure. Anxiety and depression is real and its a chemical

The star has also previously talked about her postpartum depression battle in an interview with Net-a-Porter magazine in 2014.

“I just feel that if you don’t share and you don’t connect, then you’re just causing more isolation and that’s a really bad thing for all of us.”

Depression is described as being more than a general feeling of unhappiness or feeling fed up for a short period.

While most people go through periods of feeling down, people with depression feel persistently sad for weeks or months.

Anxiety disorder, meanwhile, is a long-term condition that can make a person feel anxious about a wide range of situations rather than one specific event. 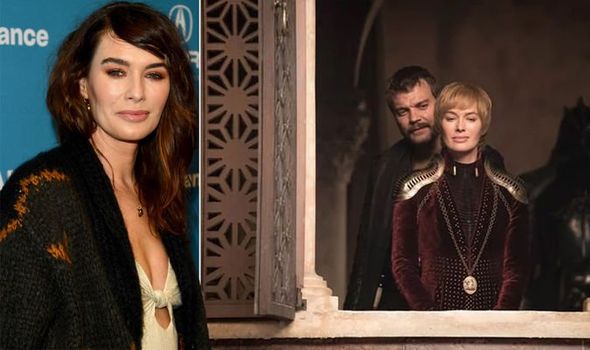 Fans have asked Lena for advice on dealing with depression and anxiety, and she has responded on Twitter.

She wrote: “Anxiety is a beast. You have to talk to beasts. Release them back into the wild. Easier said than done I know but still. Good to practice.

“We’re slammed with bull****; tricked into thinking you’re not enough – well here’s the truth. You are enough. In fact you’re who you’re meant to be which is beautiful.

“Don’t be afraid to let someone really see you. Magic happens when you are vulnerable and truthful and human.” 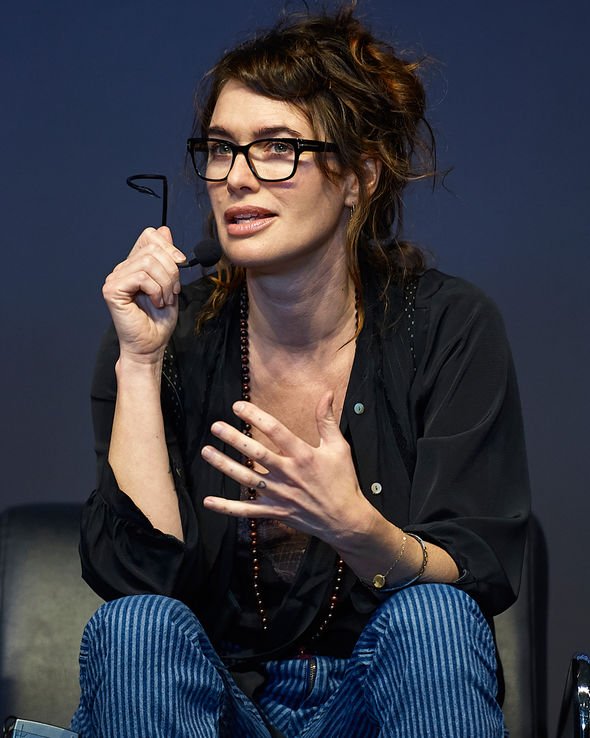 What are the symptoms of depression?

The symptoms of depression can be complex and differ from person to person, according to the NHS. It lists psychological, physical and social symptoms.

Psychological symptoms of depression can include: continuous low mood or sadness, feeling hopeless and helpless, having low self-esteem, feeling tearful, feeling guilt-ridden, feeling irritable and intolerant of others, having no motivation or interest in things, finding it difficult to make decisions, not getting nay enjoyment out of life, feeling anxious or worried, having suicidal thoughts or thoughts of harming yourself.

Social symptoms can include: not dong well at work, avoiding contact with friends and taking part in fewer social activities, neglecting your hobbies and interests, having difficulties in your home and family life.

What are the symptoms of anxiety disorder?

The health body says you may have anxiety if:

For confidential support or advice on mental health, contact Mind