Two British tourists have died after visiting the same hotel in popular holiday destination Bulgaria. Brian Taylor, 75, and John Cowan, 43, have died within a month of one another from Legionnaires disease. The two men fell ill in the country’s Sunny Beach resort.

Mr Taylor from Huddersfield died after complaining of flu-like symptoms after he returned home from Bulgaria in July.

His death certificate showed he died from ‘septic shock’ and ‘Legionella Pneumonia’.

This was just weeks after Mr Cowan, from Hamilton, died in June after returning to the UK from the same hotel.

Both Mr Cowan and Mr Taylor booked their holidays through Jet2 Holidays, who have now been warned by the European Legionnaires’ Disease Surveillance Network, that four cases of the disease have been linked back to the hotel.

Jatinder Paul, legal expert at Irwin Mitchell representing Mr Taylor’s family, said: “All of Brian’s family are understandably heartbroken by their loss and are struggling to come to terms with what happened. 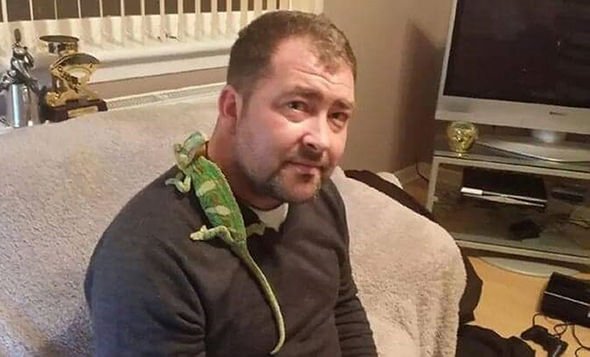 “Through our work we are sadly only too aware of the devastating consequences of Legionnaires’ disease and nothing highlights this more than Brian’s death.

“We are now investigating how Brian contracted his illness and looking into his stay at the Hotel Kalofer.

“It is extremely worrying that other guests who stayed at the same hotel have also contracted this potentially fatal infection.

“Following an outbreak of Legionnaires disease it is vital that the source is identified as soon as possible. If any members of the public start experiencing any of the symptoms it is crucial that they seek immediate medical advice.

“In addition, we would be interested in speaking to anyone who has any information regarding the standards at the Hotel Kalofer as they may be able to assist us with our investigations.” 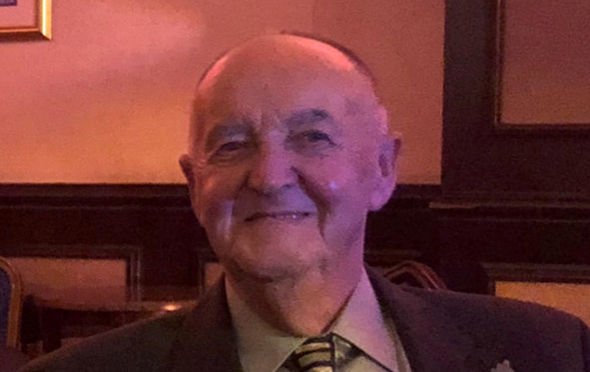 What is Legionnaires’ disease?

According to the NHS, Legionnaires’ disease is a lung infection which is caught by inhaling water droplets from things such as air conditioning or hot tubs.

The disease is uncommon, but can be very serious.

Hotels, offices and hospitals are the main places which Legionnaires’ can be contracted – when water droplets containing the bacteria are inhaled.

It can also be caught from spa pools, showers, taps and toilets. 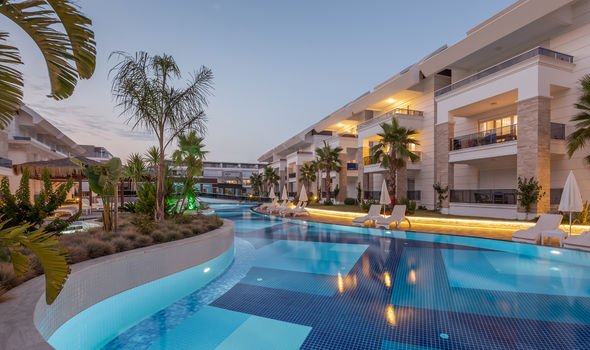 Treatment for the disease is intravenous antibiotics, an oxygen mask and a machine to assist with breathing.

Once out of hospital, antibiotic tablets can be taken at home usually for one to three weeks.

The NHS says most people make a full recovery, but it can take a few weeks before feeling back to normal.

In a statement, Jet2 Holidays said it offered its “heartfelt condolences” to the families of Mr Taylor and Mr Cowan and it had been in “constant contact to offer all the assistance and support that we can”.

“The health and safety of our customers is our absolute priority,” the firm said. 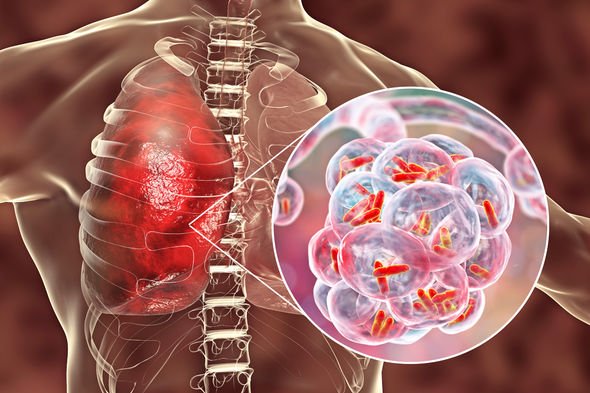 “In response, and to support our investigation, two independent specialists were instructed to take samples from the hotel and a UKAS-accredited laboratory conducted testing of the water samples for any contamination.

“The results of all their tests were negative. We will continue to assist the local authorities in their investigations as required.

“Despite these results we have taken further precautionary measures, like other UK tour operators at the hotel.

“We have transferred all customers and all bookings for this summer to other hotels, and we have also put a stop on sales to the affected hotel for Summer 2019 and Summer 2020.”