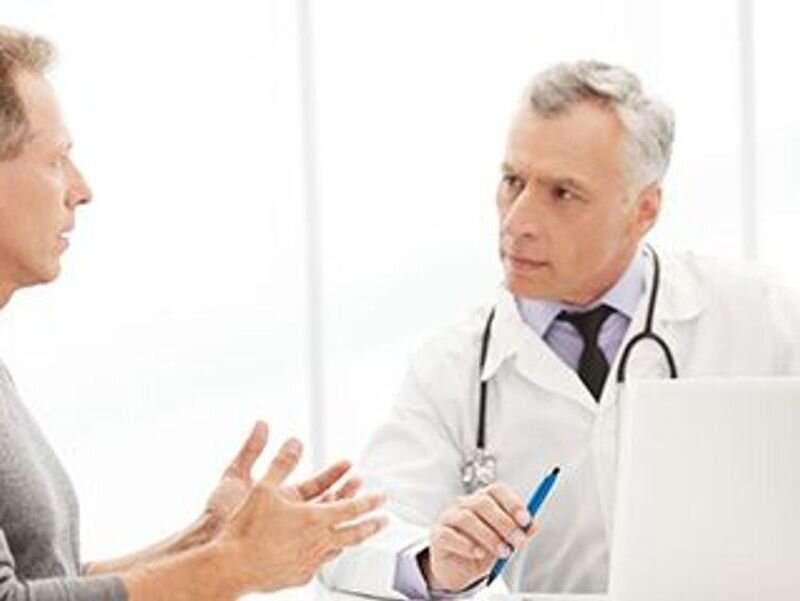 (HealthDay)—Allogeneic blood or marrow transplantation (BMT) recipients have experienced a reduction in late mortality over time, according to a study published online Sept. 9 in JAMA Oncology.

Smita Bhatia, M.D., M.P.H., from the Institute for Cancer Outcomes and Survivorship at the University of Alabama at Birmingham, and colleagues conducted a retrospective cohort study involving 4,741 individuals who lived two or more years after allogeneic BMT performed between Jan. 1, 1974, and Dec. 31, 2014, who were followed until March 23, 2020.

The researchers observed a plateauing of the cumulative incidence of recurrence-related mortality at 10 years, reaching 12.2 percent at 30 years from BMT. In contrast, non-recurrence-related mortality incidence continued to increase, reaching 22.3 percent at 30 years. The relative mortality remained higher at 30 or more years after BMT compared with the general population (standardized mortality ratio, 5.4). A 20.8 percent reduction in life expectancy was experienced by the cohort (8.7 years of life lost). The adjusted 10-year hazard ratio of all-cause mortality declined in 1990 to 2004 and 2005 to 2014 compared with 1974 to 1989 (hazard ratios, 0.67 and 0.52, respectively), as did years of life lost (6.5 and 4.2 years, respectively, versus 9.9 years). The reduction in late mortality was strongest in those who underwent transplantation at age younger than 18 years and for those who received bone marrow.

“The data showed an improvement in outcomes over four decades of allogeneic transplantation among individuals who underwent transplantation at a younger age and those who received bone marrow,” the authors write.