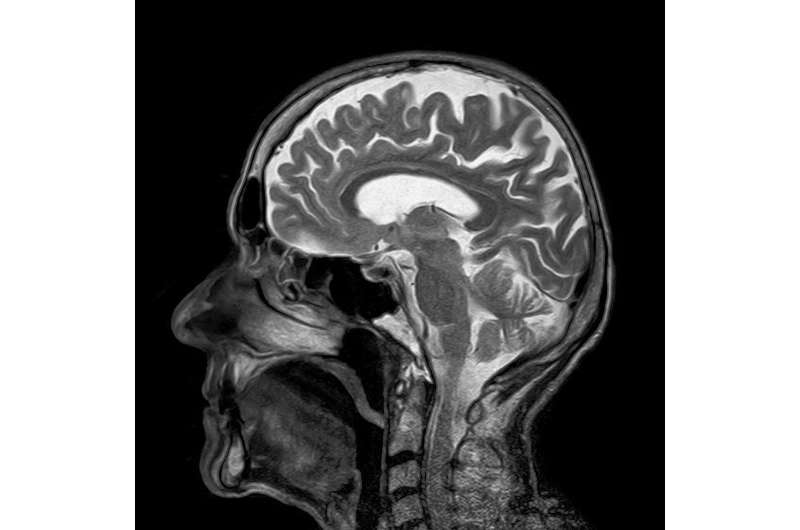 Frontotemporal dementia (FTD), a common form of early-onset dementia, is marked by impairments in behavior, language, and sometimes motor function. Unlike Alzheimer’s Disease (AD), researchers and clinicians have been unable to accurately predict the onset of symptoms for individuals having a familial form of the condition.

While there has been significant growth in the development of therapies targeting the familial forms of frontotemporal lobe dementia (f-FTD), there is an urgent, unmet need to organize clinical trials to test these therapies due to the rarity of eligible of participants with mutations and the lack of experience with testing therapies in pre-symptomatic f-FTD mutation carriers.

Although f-FTD is rare, the genes that cause this disease are also strongly implicated in more common neurological disorders such as Alzheimer’s Disease and Amyotrophic Lateral Sclerosis, suggesting that identification of effective f-FTD treatments could speed the development of treatments for more common diseases.

In a study published in Nature Medicine on September 22, 2022, University of California San Francisco researchers Adam Staffaroni, Ph.D., and Adam Boxer, MD, Ph.D., combined and harmonized clinical, neuroimaging, and fluid biomarkers from nearly all familial FTD clinical research participants across North America and Europe. With that data, they developed models of clinical and biomarker dynamics to determine the temporal sequence of biomarker and clinical changes in f-FTD before disease progression begins.

With a sample of more than 1,000 members of familial FTD kindreds (with data from the comprehensive ALLFTD study in North America and GENFI study in Europe), they found that brain atrophy and plasma NfL elevations were measurable years prior to the onset of symptoms, paving the way for the use of these biomarkers in clinical trials of therapeutics that could prevent or delay symptoms of f-FTD.

“The models provide a roadmap for development of new biomarkers and clinical endpoints that may improve power to detect treatment effects in pre-symptomatic stages of disease,” said Boxer, endowed professor in memory and aging in the department of neurology at UCSF’s Weill Institute of Neurosciences. “We conducted clinical trial simulations to estimate sample sizes for planning f-FTD clinical trials, and we found that using combinations of clinical and biomarker data as inclusion criteria can reduce the sample size required to detect treatment effects,” said Staffaroni, an assistant professor of neurology at UCSF.

“These results show for the first time that there are distinct changes in certain biomarkers which may help clinicians predict if and when a person who is born with an FTD gene variant will start experiencing the behavioral and cognitive problems associated with the disease,” said John K. Hsiao, MD, program director at the NIH’s National Institute on Aging. “The results could speed the development of new treatments for this devastating disorder.”

Using these models, they were able to estimate clinical trial enrollment criteria and sample sizes for clinical trials to prevent disease in asymptomatic mutation carriers or to treat disease in people who are already mildly affected.