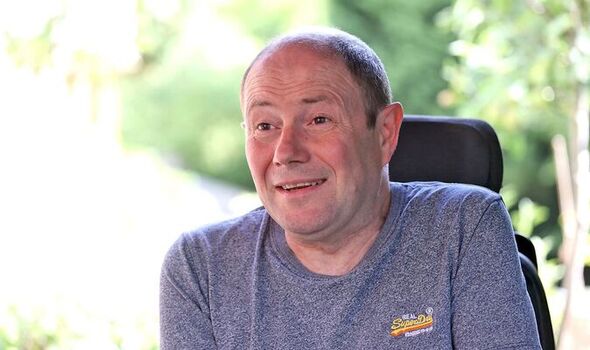 Father-of-two Phil Newby was diagnosed with motor neurone disease eight years ago and wants to be in control of his final days and hours.

But after years of fighting for law change he fears the debate has become too polarised, leading to “an increasingly fruitless battle” that is making little progress.

More moderate voices – including both terminally ill people who want the right to die on their own terms and disabled people concerned about how a law change might affect them – are being drowned out, he warned.

“At either end of the spectrum, there are views that are a bit militant – those who want free life and speech at any cost at one end and those who want to impose their religious views on us at the other.

“They might only represent 10 per cent of the entire discussion, yet they make most of the noise.”

Phil was diagnosed aged 43 after experiencing muscle cramps. He now uses a powered wheelchair and spends around 10 hours a day on a ventilator to aid his breathing.

He is suffering from respiratory failure and his prognosis is uncertain – medical interventions may keep him alive for some time or a sudden chest infection could spell disaster.

Speaking in the garden at his home in Rutland, he recalled a turning point during winter 2018. He said: “I began to realise that if I wanted a way out, this was probably the last winter I could do it on my own, where I had enough dexterity or the ability to get out of the house.

“But that would have meant finishing life early, still at that stage breathing OK and compos mentis. I thought: This is just not right. There are no good options.”

Phil requested a judicial review in 2019 to determine whether the blanket ban on assisted dying was compatible with his human rights. But his case was rejected by the High Court and Court of Appeal.

The Daily Express Give Us Our Last Rights crusade calls for a change in the law to allow people who are of sound mind and terminally ill with less than six months to live the option of an assisted death.

Phil does not know if he would ultimately choose to end his life if assisted dying were legal. He said: “I would hope not to use it. It’s like the insurance policy against a hideous period at the end of your life and dying in suffering and anguish.”

His wife Charlotte knows she may be forced to watch him suffer as she cannot assist him without facing criminal charges.

The uncertainty is one of the hardest things for the couple and their daughters Sasha, 19, and Jess, 17.

Charlotte said: “It would be reassuring to know Phil can make the decision and that something isn’t going to be out of our control.

“It is awful being the onlooker to somebody in anguish because you feel powerless to help them. You can help with the physical stuff but the unknown is really frightening to live with.

“Phil is somebody who has taken control of his life up until now, he’s very independent. Seeing him not in control is awful because that’s not his way. I’m strongly behind him on all of this.” 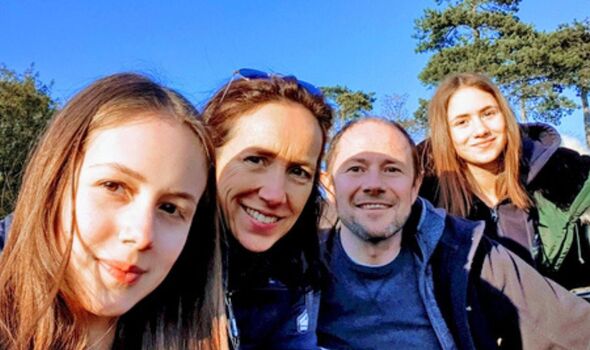 Phil fears the issue of assisted dying has become “a sort of political and media Punch and Judy” with campaigners on both sides flinging charged accusations about the harm or benefits of assisted dying.

During the pandemic Phil started a podcast with friend Nyree Ambarchian to encourage more helpful discussion.

Episodes of ‘Kill Phil’ have featured interviews with former Lib Dem leader Sir Vince Cable, who spoke about how the debate is evolving in Parliament, and ex-police chief Martyn Underhill, who shed light on how assisted deaths are investigated.

Another saw Phil discuss his views with a disability rights activist from Not Dead Yet, a group opposed to assisted dying.

He said: “We wanted to demonstrate that you can have serious, moderate conversations with experts who aren’t loonies and listen to their opinions.”

Phil believes assisted dying should be introduced as part of a broader package of measures to improve end of life care. But he said politicians were reluctant to grasp the nettle.

He added: “Just because something is hard, doesn’t mean we shouldn’t do it. I’m embarrassed that this country – the home of a great democracy, medical service and a world-leading legal system – can’t sort this out. It shames us.”