Kylie Minogue, 50, was diagnosed with breast cancer in May 2005, at the age of 36. The news led to the postponement of the remainder of her Showgirl – The Greatest Hits Tour, as well as her withdrawal from Glastonbury Festival. After undergoing treatment and surgery the star was given the all-clear, but three years later she revealed doctors had mistakenly given her the all-clear before her diagnosis. She spoke of the “misdiagnosis” for the first time on the Ellen DeGeneres Show in the US.

Kylie Minogue was diagnosed with breast cancer in May 2005

“Listen, this is an opportunity for me to say something I have not said before. I was misdiagnosed initially,” she said.

“So my message to all of you and everyone at home is, because someone is in a white coat and using big medical instruments doesn’t necessarily mean they are right.”

Kylie performed part of her Showgirl tour having been for a check and being told everything was fine.

She had a mammogram but nothing was found, then a couple of weeks later she found a lump.

The singer then underwent a lumpectomy where it was discovered she had breast cancer.

Kylie continued on the Ellen DeGeneres Show: “If you have any doubt, go back again.” 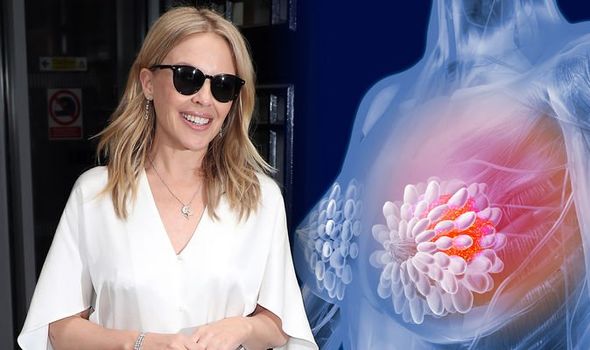 Kylie didn’t reveal who she’d been given the all-clear by, but later released a statement which read: “I have a great respect for the medical profession and the numerous, in fact, countless, people who helped me on my road back to health. I am in the very best of hands now, but it is a fact that my initial diagnosis was that I was, ‘Alright, and had nothing to worry about’.

“A few weeks later this was clearly not the case. Early diagnosis and prompt treatment is the key for any woman diagnosed with breast cancer.”

Her spokesman said the singer had made the “bold” statement “to let people know she believes one should trust one’s instincts and not be afraid to seek a second opinion”.

Kylie completed her chemotherapy treatment in France, and in 2008 Frances’s then culture minister Christine Albanel said: “Doctorsnow even go as far as saying there is a Kylie effect that encourages young women to have regular checks.”

Breast cancer is the most common type of cancer in the UK. Figures by the NHS say one in eight women are diagnosed with breast cancer during their lifetime. 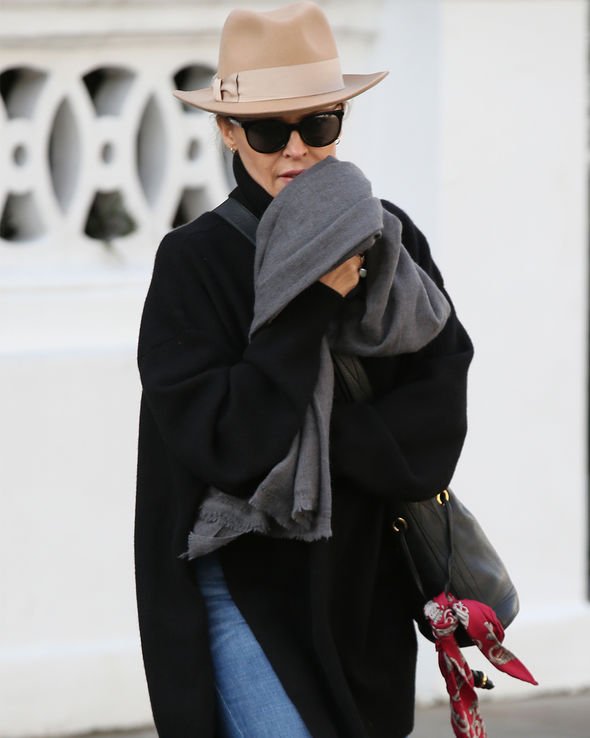 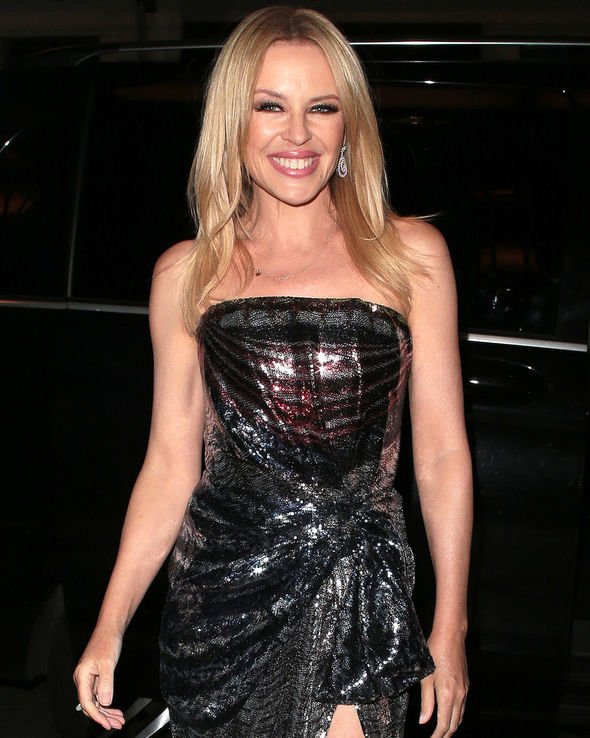 The health body goes on to outline the symptoms:

It adds: The first symptom of breast cancer most women notice is a lump or an area of thickened tissue in their breast.

“Most breast lumps aren’t cancerous, but it’s always best to have them checked by your doctor.”