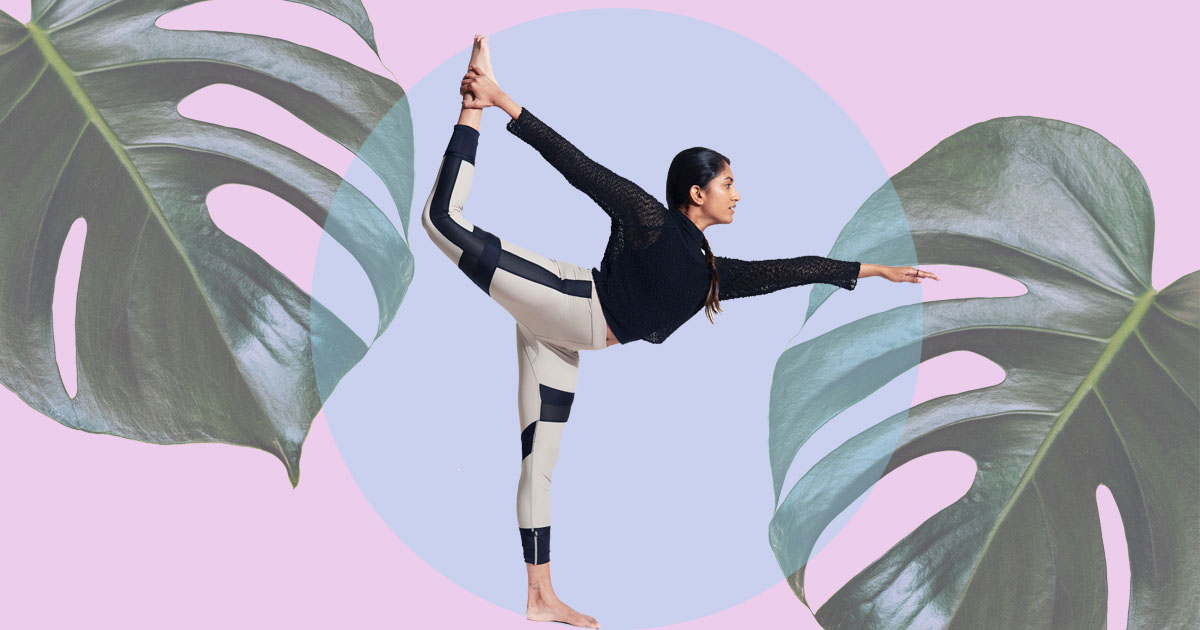 The word kinesiology (pronounced kin-easy-ology) derives from the Greek word ‘kinesis’, which means ‘movement’, and is the scientific study of human movement.

Kinesiology is a method, an umbrella term for around ten different sub-sectors such as applied kinesiology (a pseudoscience-based technique claimed to be able to diagnose illness by testing muscles for strength and weakness) and systematic kinesiology (using energy feedback from our bodies to determine where health issues stem from).

The term kinesiology is thought to have been coined by Carl August Georgii, a professor at the Royal Gymnastic Central Institute GCI in Stockholm in 1854. However, there are lots of claims about who brought it, and when, to the UK.

‘Overall, kinesiology is the study of human movement,’ says Gareth Cole, co-founder and head of performance at Coach London.

‘A lot of the sub-sectors fall under the areas of holistic medicine and alternative therapies, but at Coach London, we have integrated the scientific and evidence-based practices into a kinesis class. “Kinesis” means “movement” and “ology” means “the study of” and kinesis is the study of the response to a stimulus.’

It’s not simply about muscles and joints, kinesis looks at the body as a whole system to ascertain the most efficient way for you to move in response to a stimulus such as gravity, or force.

‘You can apply this to anything in life, not just fitness — even walking up the stairs.’

Gareth has more than 25 years of experience specialising in performance management strategy and worked with a diverse range of clients from beginners to Olympians and sports professionals.

The coaches at the newly opened health, fitness and performance club are all qualified in biomechanics, functional anatomy and motor skill acquisition, which is how your brain perceives movement and learns.

Gareth has developed a new industry concept with his kinesis group class. Where kinesiology is usually studied on a one-to-one basis, the Coach London team aim to give you the knowledge to recognise your own body performance, so you adapt it for, and enhance, your everyday life.

In the class you use just your body weight to flow from one movement to the next in a unique way that challenges every joint and muscle in your frame. In the 45-minute session, you will learn how to manipulate tempo and the direction of force, control the intensity, time and skill of each movement based upon your own personal ability.

‘In our kinesis class the coach would create pressure at the joint to see what’s happening in the muscle, soft tissue, connective tissue, nervous system and joint,’ says Gareth. ‘We look at the movement from an integrated point of view.

‘Most exercises can be performed on a spectrum, so progressed and regressed accordingly. In something like a split squat, we vary the base (the foot you’re standing on) and your centre of mass to change where the torque is. We want to teach people to move at their best and once you know the difference between your movement patterns, your body will know the best way to move.’

According to Gareth, there’s no right or wrong way to do an exercise as every human body moves in a different way. However, there can be a more efficient way for you.

‘The more efficient you are at completing a task, the less energy you’ll expend,’ he says. ‘This is called performance and you can apply this to anything in life, not just fitness. It can be walking up the stairs, or carrying shopping bags. Once you understand the mechanics of your body, you can improve your personal performance and reduce your risk of injury.’

The benefits of a kinesis class include increased strength endurance and muscle tone, improved joint mobility and stability and overall movement efficiency and skill of movement. So, if you’re looking to smash a PB, or just want to feel fewer niggles in your body, it’s worth thinking about adding a session to your usual fitness regime.

How to get your Metro newspaper fix

Metro newspaper is still available for you to pick up every weekday morning or you can download our app for all your favourite news, features, puzzles… and the exclusive evening edition!