The actress has become a byword for ambition and achievement in the arts but her professional and personal pursuits have become increasingly challenging in recent years.

Speaking to Surrey Life, the actress opened about living with macular degeneration and the toll it takes on her life.

Revealing the challenges it poses to her acting career, she said: “On my scripts, my font is point-size 22, so you can imagine… If we’re doing a sonnet of 14 lines, all the others will have one page and I’ll have 14! It’s ridiculous, it’s a farce, but I’m not going to give in.”

Last year, the actress also divulged how it affects one her favourite downtime activities – going to the cinema.

Speaking at the Santa Barbara international film festival, she said: “Because my eyesight is so bad now, I can’t actually see very much and so I do go but a friend of mine usually has to say: ‘He’s kissing her now’ or ‘He’s walking away’, so a lot of things I miss – it’s not so much fun.” 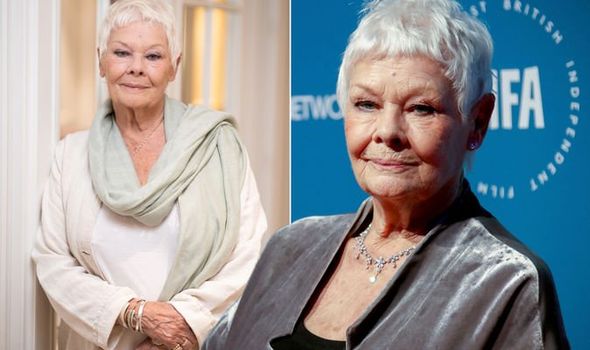 According to the NHS, age-related macular degeneration (AMD) is a common condition that affects the middle part of your vision and it usually first affects people in their 50s and 60s.

It doesn’t cause total blindness but it can make everyday activities like reading and recognising faces difficult.

The exact cause is unknown but it’s been linked to smoking, high blood pressure, being overweight and having a family history of AMD.

How to spot AMD

AMD affects the central part of your vision, not the edges (peripheral vision) so the first symptom is often a blurred or distorted area in your vision, explains the NHS.

DON’T MISS
How to live longer: The diet proven to help you stave off cancer and boost life expectancy [TIPS]
Prostate cancer symptoms: This issue in cold weather could actually be sign of the disease [INSIGHT]
High blood pressure: Including this food in your breakfast could avoid hypertension [TIPS]

Learning to live with AMD

Speaking to Surrey Life, Judi revealed that she refuses to let the condition thwart her ambitions, even if it means undergoing an intensive treatment regime.

She said: “I just want to go on being mobile really and being able to do things. I’m not going to be beaten by my eyes for instance. I have macular degeneration, which means treatment every six weeks, but you just have to settle for it.”

There is support options available to help manage the condition and maintain quality of life. 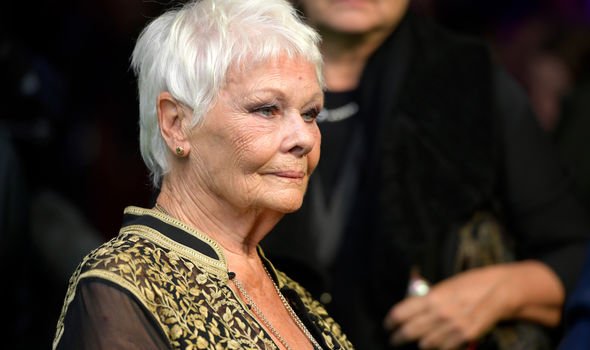 According to the NHS, you should speak to your eye specialist about a referral to a low-vision clinic if you’re having difficulty with daily activities.

Staff at the clinic can give useful advice and practical support. For example, they can talk to you about:

If you have poor vision in both eyes, your specialist may refer you for a type of training called eccentric viewing training. 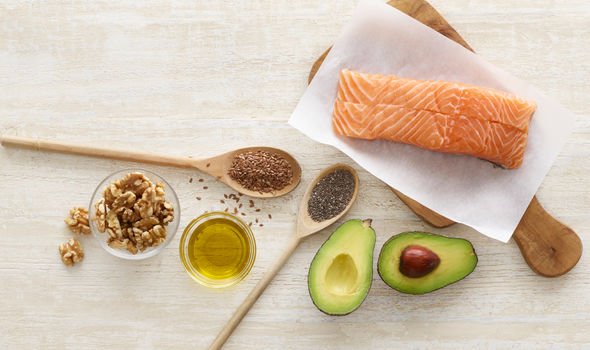 This involves learning techniques that help make the most of your remaining vision.

As the NHS reports. AMD is often linked to an unhealthy lifestyle, so taking steps to improve your health may help to alleviate symptoms.

The health body recommends the following:

The health body added: “There’s some evidence to suggest that certain health supplements might help stop AMD getting worse, but this isn’t definitive.

“Speak to your GP or specialist if you’re considering taking supplements for AMD. They’re not suitable for everyone.”