Joe Swash was the face of Mickey Miller in soap EastEnders from 2003 till 2008, when a health battle saw his character be written off the show. What dangerous virus caused Joe to walk away from Albert Square?

At the young age of 23, Joe was struck down by a sudden case of viral meningitis.

This pressure on the brain can produce specific symptoms associated with meningitis. These include:

The national charity adds recovery from viral meningitis can be a slow process and can lead to long-term health problems such as memory loss, exhaustion and anxiety.

The usually upbeat cheeky chappy had to stay in hospital for six weeks following his viral infection.

Speaking to The Sun at the time of his ordeal, he said: “I had to learn everything again.” 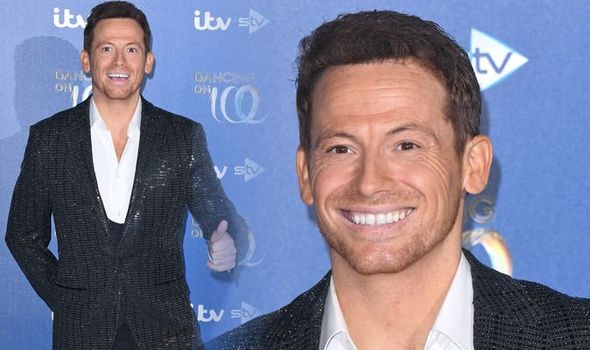 “I had to learn coordination and my speech was slurred. It felt like my tongue was too big for my mouth. And I had terrible headaches.”

The TV star also had to undergo gruelling physiotherapy.

In total, Joe was away from Walford for three months resulting in another challenging situation.

He continued: “My illness had a massive impact on the job. 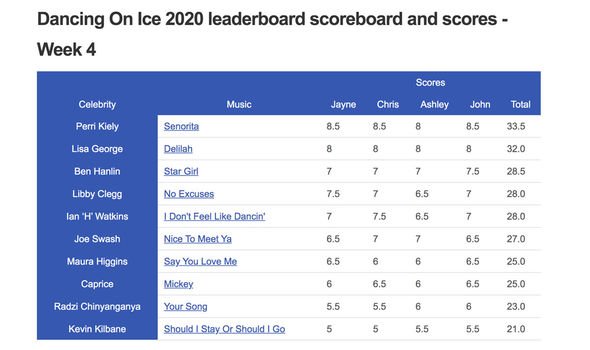 “When I came back I couldn’t find my feet. New producers came in and brought in new actors and I got lost down the pecking order.”

Accustomed to delivering more engaging storylines on the soap, such as the cannabis farm, male escort scam and a deadly gas explosion, Joe noticed his character wasn’t taken as seriously following his illness.

“Mickey just became light relief – the joker. I would have stayed for ages if I had the good stuff, but I wasn’t getting the work.”

Determined to forge ahead with his career – with years of acting behind him, having starred in The Bill, Casualty and even an Andrex commercial at the tender age of seven – Joe went on to be crowned king of the jungle in the eight series of I’m A Celeb… Get Me Out Of Here!

Propelling him back into the limelight, Joe then become the presenter for the spin-off version of the show, Extra Camp, for 10 years.

Ready to carve more time for his family – dad to Harry, 12, and eight-month-old baby Rex (who is his first child with current partner Stacey Solomon) – Joe traded the Australian outback for a chillier environment.

Working out his 37-year-old body on the ice rink, Joe faced an additional dilemma when his skating partner, Alexandra Schulman, had to pull out from the show after a “freak fall” last weekend.

For the second week in a row, Joe will be skating alongside Alexandra’s replacement, Alex Murphy, while she recovers from her injury. 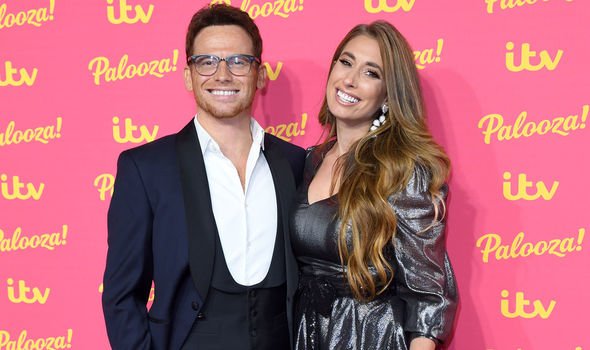 With adversity thrown at him from all angles, it would appear that this latest slip in the road isn’t likely to put a dent in his acting career.

Dancing On Ice continues 6pm on Sundays on ITV.