Joe Biden, 77, is in the running to be the next American president. No easy feat for anyone especially for a man of his age. With his most recent medical assessment revealed, is he healthy enough to fill those important shoes?

According to the most recent medical assessment released by Biden’s doctor back in December 2019, Biden’s health appears normal.

The report from Kevin O’Connor, DO, associate professor of Medicine at George Washington University, called Biden “vigorous” and fit to successfully be president.

The information in the assessment noted that Biden is taking blood thinners and medication for acid reflux, cholesterol, and seasonal allergies. 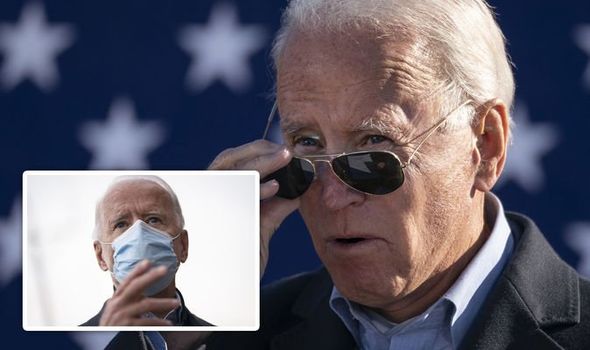 In addition to several sinus surgeries, Biden has had his gallbladder removed and has had several non-melanoma skin cancers removed.

Professor O’Connor stated that when he first met Biden in 2009, the then-vice president had episodic atrial fibrillation, which is when the heart occasionally begins to beat out of rhythm.

But by the time of the assessment, O’Connor said Biden no longer had symptoms of atrial fibrillation.

What is atrial fibrillation?

It added: “In atrial fibrillation, the heart rate is irregular and can sometimes be very fast. In some cases, it can be considerably higher than 100 beats a minute.

“This can cause problems including dizziness, shortness of breath and tiredness.

“You may be aware of noticeable heart palpitations, where your heart feels like it’s pounding, fluttering or beating irregularly, often for a few seconds or, in some cases, a few minutes.

“Sometimes atrial fibrillation does not cause any symptoms and a person who has it is completely unaware that their heart rate is irregular.” 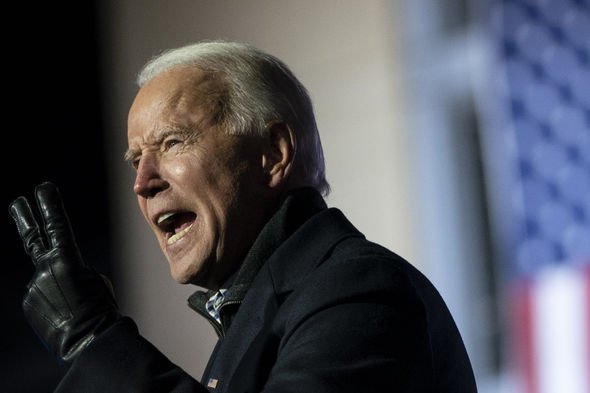 What are blood thinners for?

Blood thinners are medicines that help blood flow smoothly through your veins and arteries, said Webmed.

The health site continued: “They also keep blood clots from forming or getting bigger.

“They’re used to treat some types of heart disease and heart defects, and other conditions that could raise your risk of getting dangerous clots.”

“An older person who has an active lifestyle and is consistently being challenged cognitively can fulfil those duties,” said Dr Richard Dupee, chief of geriatrics at Tufts Medical Center.

Although Biden has said he would serve only one term if elected, he is in good enough health to probably survive even a second term, according to an academic paper released by the American Federation for Aging Research.