Joanne Clifton, 35, also known for being the sister of Strictly Come Dancing professional dancer Kevin Clifton, shared an honest Instagram post earlier this year, admitting she once battled an eating disorder. The star uploaded a series of images from when she was in the midst of the disorder, and encouraged fans to seek help if they find themselves with similar symptoms. She wrote: “I had to have a little word with myself the other day. As I’m trying to stay in shape now I dance less, but I have to be so careful as I realised it’s very easy for me to slip back and literally not eat at all.”

This caused all sorts of problems with my health. But I had convinced myself that that was how I was supposed to be as a dancer

She continued: “Back in Italy I stopped eating for a period of time.

“I would have maybe half a mini croissant max a day and keep going only with espressos.

“This caused all sorts of problems with my health. But I had convinced myself that that was how I was supposed to be as a dancer.

“How wrong I was looking back at these pictures.”

Joanne urged others to “stay healthy”, adding: “Be sensible and diet with advice from PROFESSIONALs and LISTEN carefully to the professionals. Being THAT skinny IS JUST NOT WORTH IT.

“If you know someone wanting to diet, who had eating disorders in the past, keep an eye on them! 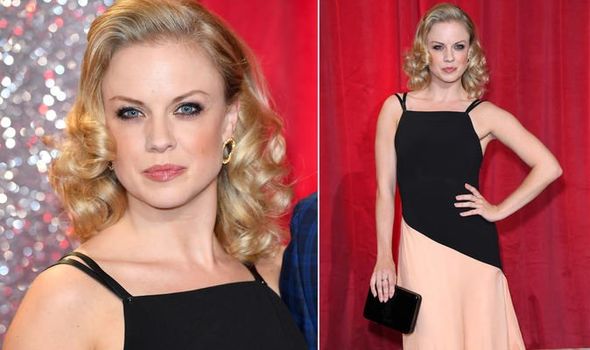 “And any young dancers who may think that’s how you should be, you’re wrong.

“To be the best dancer your body needs feeding, you need energy and stamina and strong enough muscles!”

What is an eating disorder?

Can eating disorder is described by the NHS as having an unhealthy attitude to food, which can take over your life and make you ill.

It can involve eating too much or too little, or becoming obsessed with weight and body shape.

The health body says the most common eating disorders are anorexia nervosa, bulimia and binge eating. 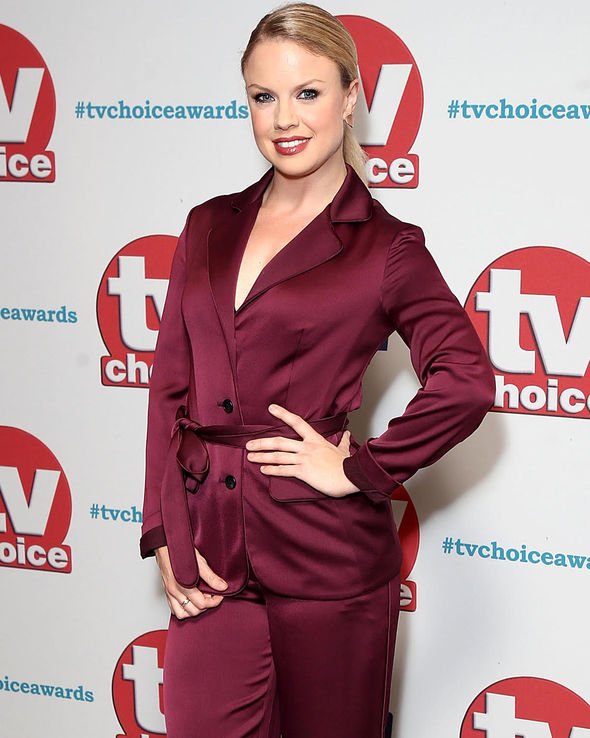 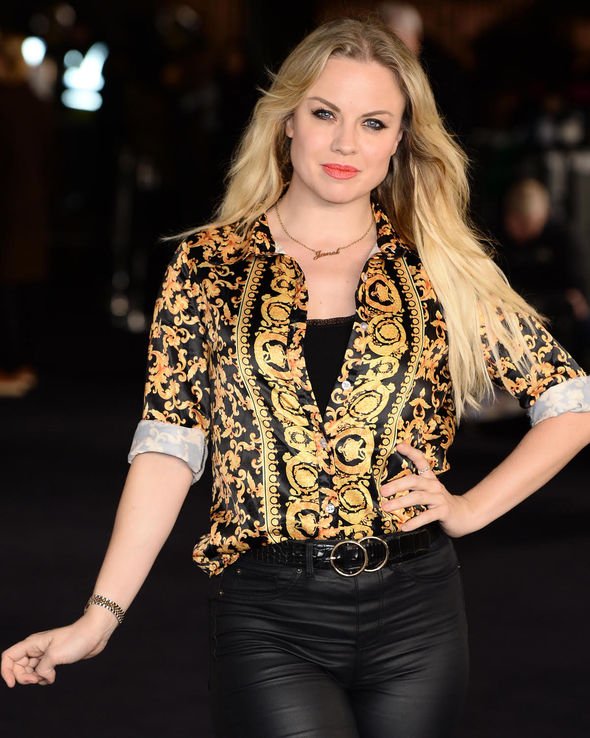 Anorexia is when you try to keep your weight as low as possible by not eating enough food, exercising too much, or both.

Bulimia is when you sometimes lose control and eat a lot of food in a very short amount of time and are then deliberately sick, use laxatives, restrict what you eat, or do too much exercise to try to stop yourself gaining weight.

Binge eating is when you regularly lose control of your eating, eat large portions of food all at once until you feel uncomfortably full, and are then often upset or guilty.

If you think you have an eating disorder, even if you’re not sure, you should see a GP as soon as you can.

The NHS advises: “You can recover from an eating disorder, but it may take time and recovery will be different for everyone.

“After being referred to an eating disorder specialist or team of specialists, they’ll be responsible for your care.

“They should talk to you about any other support you might need, such as for other mental or physical health conditions you have, and include this in your treatment plan.

“Treatment will be different depending on the type of eating disorder you have, but will usually involve some kind of talking therapy.”

Another Strictly dancer who’s been open about their health is Amy Dowden.