Jeremy Clarkson, 59, who presents Who Wants To Be A Millionaire? and The Grand Tour, revealed his shock and dismay when he discovered a rather unusual colour after using the toilet. Jeremy said that he “nearly had a heart attack” after spotting the bright red colour all around the toilet bowl. The presenter was well aware of one of the major warning signs of bowel cancer and believed he had the disease. What is bowel cancer and how do you know if you may have the disease?

Describing what he had seen in the toilet, Jeremy explained the “whole bowl was stained blood red” and he presumed he definitely had cancer.

Thankfully, Jeremy had forgotten his earlier beetroot consumption which owed to the bright colour stain in the bowl.

In reference to his beetroot shock, the star added: “I swear to God that stuff should come with a health warning, advising people that it will turn your number twos the colour of Marilyn Monroe’s lips.”

Seeing blood in the toilet, on the outside of your stool, or with wiping after a bowel movement is common.

Seeing unusual colours after eating is not uncommon either.

The technical term for the presence of red beetroot pigments in urine and stools is beeturia. 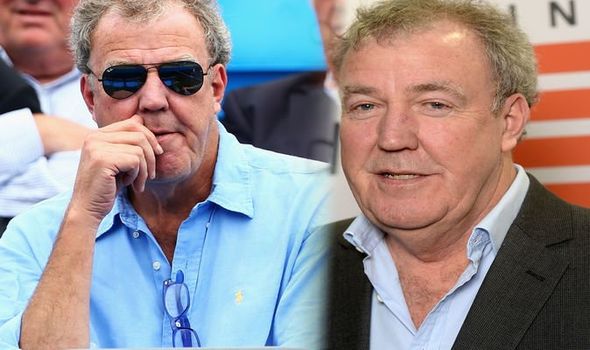 Rectal bleeding is often noticed as small amounts of bright-red blood on toilet paper or a few droplets that turn the water in the toilet to a pinky colour.

The NHS said: “A small amount of one-off bleeding from the bottom is not usually a serious problem.

A small amount of one-off bleeding can often go away on its own without needing treatment.”

However, one of the warning signs of bowel cancer is noticing blood and that’s why it’s important to be extra vigilant with your toilet habits.

Symptoms of bowel cancer can include a change in one’s normal bowel habit or blood in the poo. 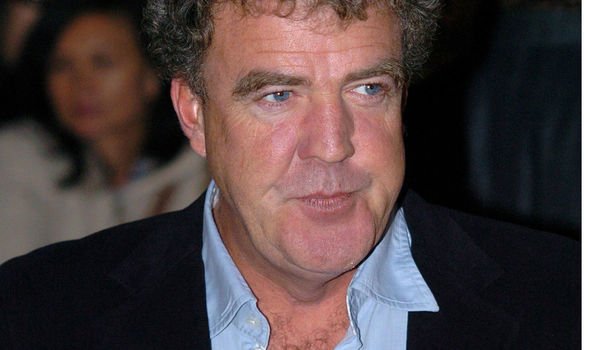 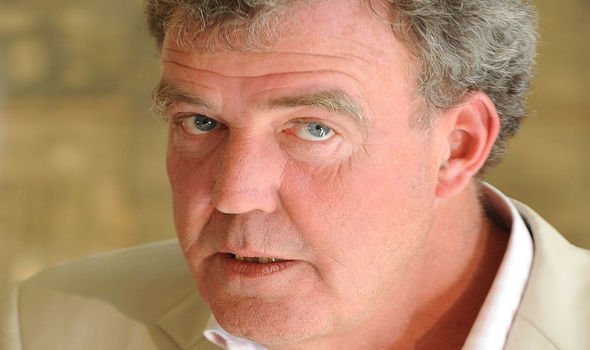 They can also be symptoms for other conditions but it’s important to speak with your GP about the possible cause of the blood.

Cancer Research UK said on their website: “Blood in poo can be a sign of bowel cancer but it is often due to other causes.

“See your GP if you are worried about any symptoms that you think could be caused by cancer in the bowel.

“Most often, blood in the stools is from piles, especially if it is bright red, fresh blood. Blood from higher up in the bowel doesn’t look bright red.

“It goes dark red or black and can make your bowel motions look like tar.

“This type of bleeding can be a sign of cancer higher up the bowel. Your doctor won’t think you are wasting their time.

“It’s very likely that you’ll have a rectal examination.”