Jenny Powell is an English television presenter and former Loose Woman star who rose to fame after appearing on No Limits, shown on BBC Two. Born in 1968 to South African parents, Powell attended Woodford county high school for girls and the Italia Conti school in London. Powell began her career as an ad voiceover and then moved to presenting. Her career went from strength to strength appearing on television screens such as Top of the Pops, Wheel of Fortune, UKTV Style, Loose Women, Celebrity Come Dine With Me and Celebrity Masterchef. Powell, a mother of two daughters, recently revealed a major health scare she had whilst on holiday in Florida.

Powell spoke to The Sun and said: “I’m one of those people who, unless something really hurts, I wouldn’t want to ruin everyone’s day so I just hoped it would go away.

“But within 45 minutes of the first twinge I was doubled-up and my left side felt so excruciating I burst out crying.

“It was a searing pain and the on-site medics at the park were worried it might be my appendix.”

Ovarian cysts are more common than most people think and don’t cause any obvious symptoms.

Powell said of her experience when rushed to hospital: “By the time we got there I couldn’t stand up straight. I was doubled-up in pain, needed a wheelchair and was puking up from the agony.”

Doctors performed a MRI and CT scans on Powell to determine the cause of her pain and discovered she had a dermoid cyst in her left ovary the size of an orange. 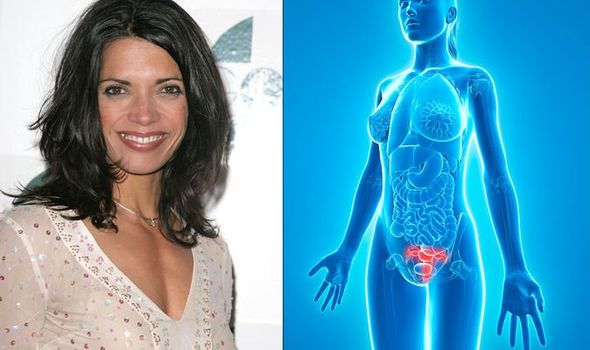 A dermoid cyst is an abnormal growth containing epidermis, hair follicles and sebaceous glands which are derived from residual embryonic cells.

They normally occur inside the skull, lower back, face or ovaries.

“I was trying to get my head round the medical side of what I had been told about this weird cyst,” Powell continued.

“The surgeon warned me he might need to take my ovary away completely. But I was 44 at the time and already had my two ­children, so I said, ‘Just do what you have to do.’”

The NHS describe possible symptoms of an ovarian cyst: 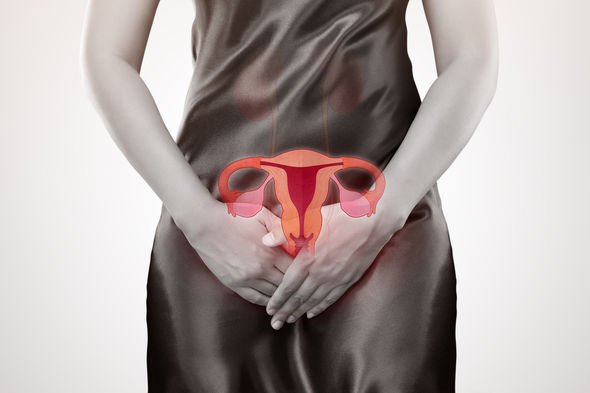 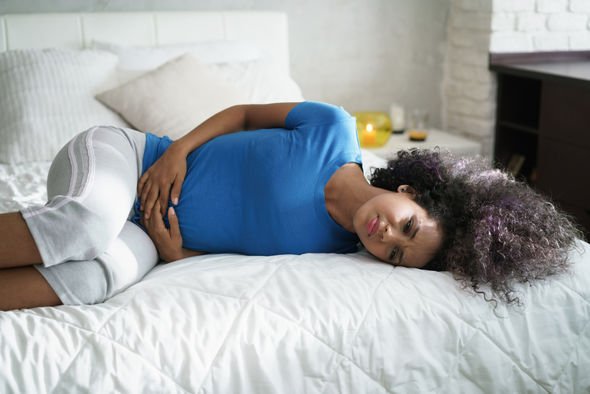 Cysts are identified by an ultrasound scan by placing a probe into the vagina. If there is a cyst that is identified during the scan.

If the cyst is cancerous, then further blood tests will be able to indicate whether it is ovarian cancer.

Powell made a full recovery in Miami with her family and thankfully her travel insurance she had taken out years ago, covered the £54,000 hospital bill. “Miami was certainly a great place to recover…,” added Powell.

Prevention of ovarian cysts are extremely difficult but regular pelvic examinations ensure that changes in your ovaries are diagnosed as early as possible.

You should speak with your GP if you suspect you might have an ovarian cyst.