Jason Bell, 42, is taking to this year’s Strictly Come Dancing dance floor, joining the likes of Jamie Laing, Jacqui Smith and Bill Bailey. The cornerback’s competitive nature after playing for the Dallas Cowboys, Houston Texans and New York Giants could give him an advantage in winning the infamous glitter ball trophy.

But Bell’s successful career in the NFL didn’t come problem-free.

After suffering a career-ending injury in 2007, the star spiralled into a “dark” depression.

Speaking in the ‘Lower Room’ segment of The NFL Show this year, Bell spoke to Osi Umenyiora about his battle with the mental health disorder.

“It was a dark place – you’re never ready for it,” he said. “No matter how much planning you do, you prepare for the end of your career, it’s so unexpected. 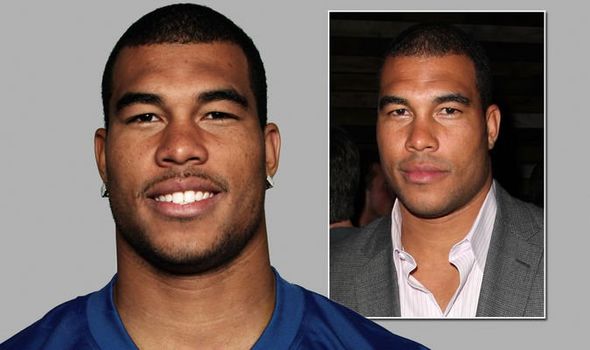 “The world moves on. Your team mates, they go continue to play. There life moves forward, and you’re standing still.

“And no ones going through it with you.”

Bell aggravated a back injury while working out during offseason and was placed on the injured reserve list on July 25, 2007.

He then retired in 2008 after undergoing back surgery the previous year.

Bell continued: “People want to help you, people want to be involved, but it’s this challenge that I never want to go back to.

“I remember that year seeing all my friends go, continue…”

Bell then described one of the “sickest” days of his life.

“One of the sickest days of my life I was sitting in Arizona, watching you guys [at the Super Bowl] play, in the stands…and I see the last touchdown…and I stood up and got so excited, and then I sat down, and it’s like time went in slow motion. 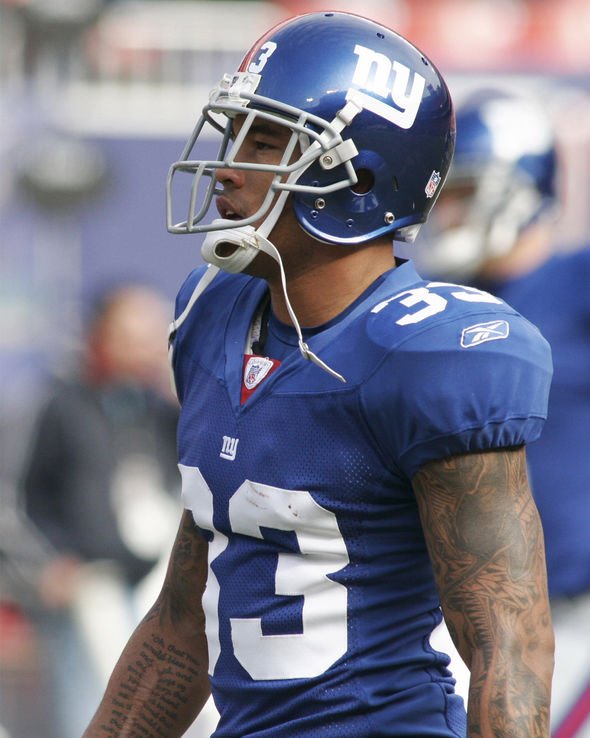 “And from that point on was the toughest six months of my life.”

Bell said his battle with depression was “hard”, and it wasn’t until he came out of it that he knew how depressed he was.

So what is depression and what are the symptoms to spot? 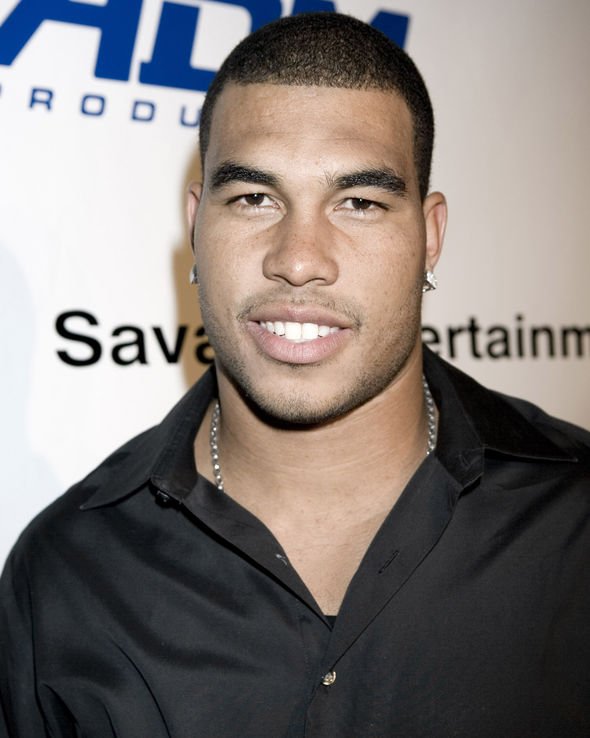 Depression is more than simple feeling unhappy or fed up for a few days, according to the NHS.

While most people go through periods of feeling down, when you’re depressed you feel persistently sad for weeks or months, rather than just a few days.

Depression can cause psychological symptoms such as feeling tearful and having no motivation or interest in things, physical symptoms like unexplained aces and pains and low sex drive, and social symptoms including neglecting hobbies and interests and having difficulty at in your home, work or family life.

If you experience the symptoms of depression for most of the day, every day, for more than two weeks, see a GP.

You can also speak to someone at Samaritans by calling 116 123.