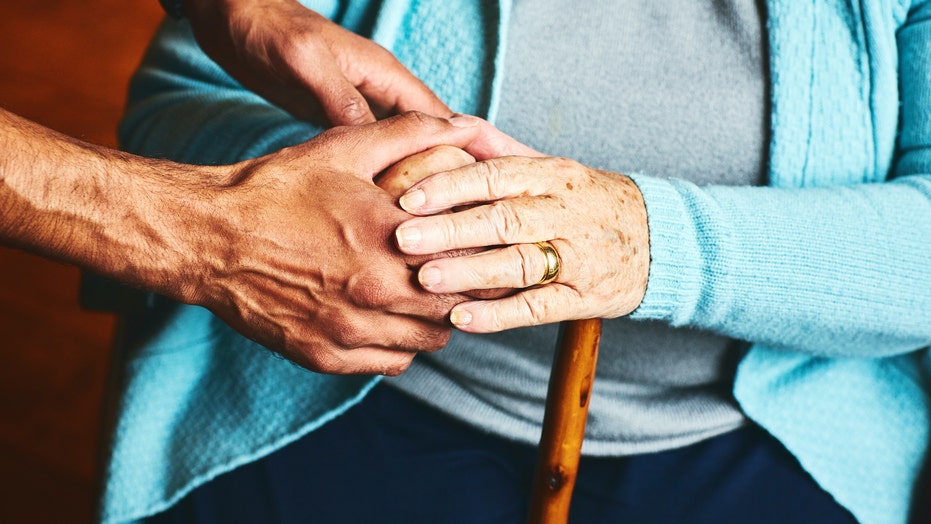 The Japanese woman who is considered by the Guinness World Records to be the oldest person in the world has just reached another milestone in Japan, where she set a record as the country's longest living person.

Tanaka received congratulatory gifts from her prefecture and received messages of respect from several local officials, according to the Times. She was photographed with a bottle of Coca-Cola, which is reportedly her favorite soft drink, and was wearing a t-shirt with a photo of herself taken during her official Guinness World Records celebration last year.

“Even amid the novel coronavirus pandemic, my grandmother is well and looks to be enjoying her life every day,” Eiji, Tanaka’s 60-year-old grandson, told Kyodo News agency. “As a family, we are happy and proud of the new record.”

Tanaka was born on Jan. 2, 1903, the Japan Times reported. She currently lives in a senior home in Fukuoka, where she enjoys studying math, the game Othello and chocolate.