James Cracknell, 47, whose latest challenge is competing in the BBC’s Strictly Come Dancing 2019, suffered a devastating brain injury while filming for a show in 2010. While cycling across America he was hit by a fuel truck travelling at 70mph. His wife Beverley Turner rushed to his side after he was helicoptered to hospital. James was placed in a medically induced coma, and for ten days Bev didn’t questioned if he would survive and how damaged his brain would be.

My kids had one dad for six years and another for the last five; it was very difficult for them to come to terms with

Thankfully, James made a recovery, but was left with damage to his frontal lobe – part of the brain that controls mood, empathy and motivation.

Overnight, James’ personality changed drastically, and he admitted he became hard to be around.

Speaking to Mirror.co.uk in 2015, James said: “My kids had one dad for six years and another for the last five; it was very difficult for them to come to terms with.

“But Bev challenged me constantly.

With his family’s support, James was able to rebuild his life. 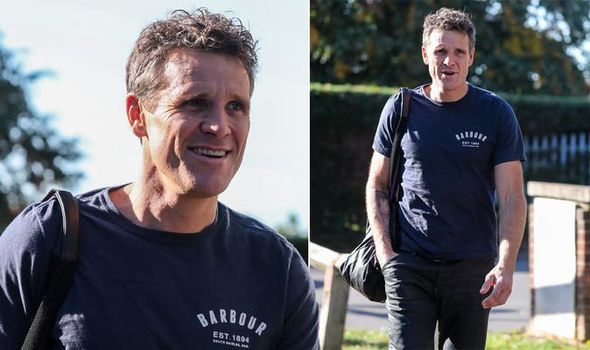 He said: “The accident is something that happened to me, but I’m not going to let it define me – in the same way, the Olympics is something I did but that’s not all I am.

“The biggest challenge was knowing that 80% of all people with brain injuries end up getting divorced. All I wanted to hear was Bev saying, ‘You’re back’.”

Symptoms of a severe head injury are as follows: 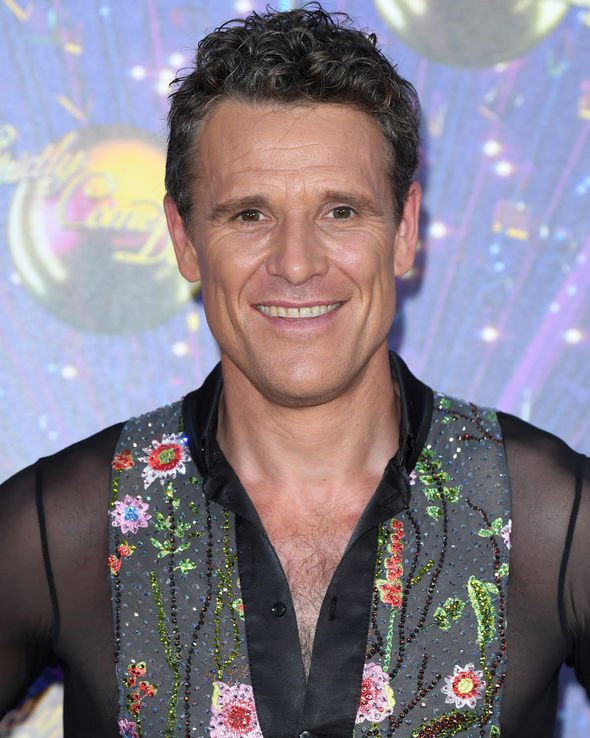 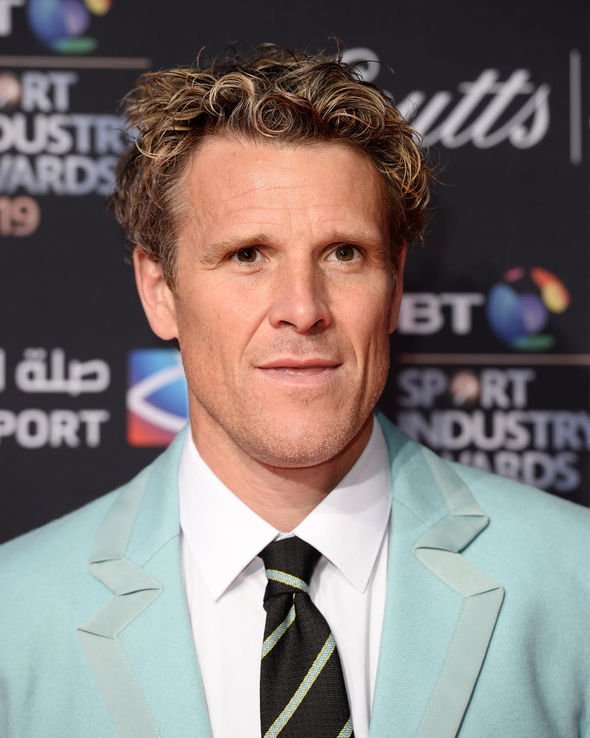 The health body offers steps in what to if you’re with someone who experiences these symptoms.

It says: “Dial 999 immediately to request an ambulance if you’re with someone who experiences any of these symptoms after a head injury.

“Alternatively, take them immediately to your nearest A&E department.

“You should also go to A&E if someone has injured their head and the injury was caused by a forceful blow to the head at speed, such as being hit by a car or falling 1 metre or more, the person previously had brain surgery or the person previously has had problems with uncontrollable bleeding or a blood clotting disorder, or is taking medication that may cause bleeding problems, such as warfarin.”

Also take a person with a head injury to A&E if they have been drinking alcohol or has taken drugs, or if the injury wasn’t accidental – for example, if someone has deliberately hurt themselves or someone else has hurt the person on purpose.

Another Strictly star who recently opened up about their health is professional dancer Amy Dowden.