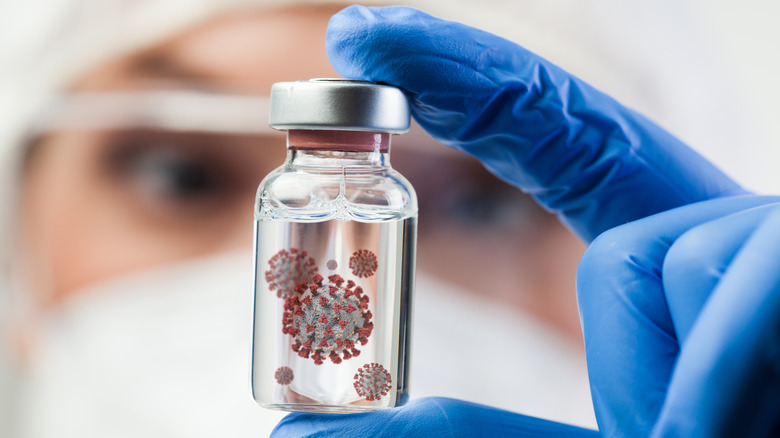 Last month, former president Donald Trump was sued by the Chinese American Civil Rights Coalition (CACRC) for referring to COVID-19 as the “China virus,” “Kung flu,” etc. during his time in office. According to TMZ, the civil rights group alleges Trump fueled a horrifying wave of anti-Asian hate crime as a result of his very public ignorance. The former commander-in-chief has repeatedly defended his use of terms like “Wuhan virus.” CACRC is looking for around $22.9 million in damages, citing extensive defamation and emotional distress. The figure encompasses $1 for every member of the AAPI community currently residing in the United States.

According to CBS News, a study based on police department statistics found there was an almost 150% increase in reports of anti-Asian hate crime in 2020, much of which can be attributed to misinformation regarding COVID-19, the origins of which were reportedly in China, although it’s not entirely clear. In March 2020, the World Health Organization (WHO) advised people not to “attach locations or ethnicity to the disease” as it could “fuel stigmatizing attitudes.” They also advised, “The official name for the disease was deliberately chosen to avoid stigmatization.” Now, WHO is going even further by designating the variants accordingly. 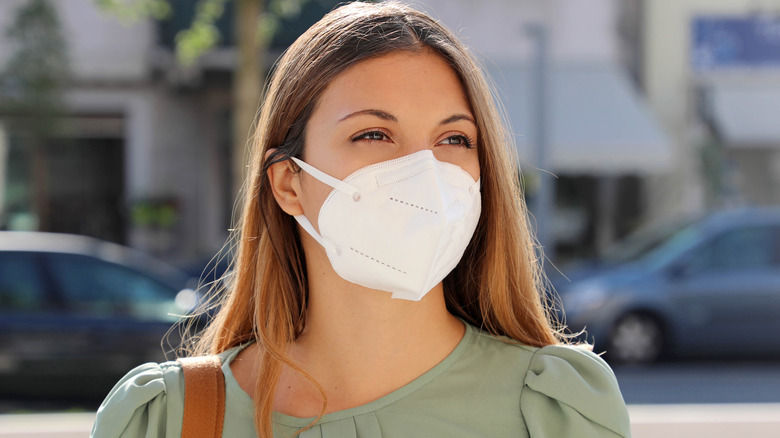 There are currently four known variants of COVID-19, of particular concern; U.K./Kent (B.1.1.7), South Africa (B.1.351), Brazil (P.1) and India (B.1.617.2). However, according to The Guardian, the World Health Organization has confirmed that, going forward, each variant will be assigned its own letter from the Greek alphabet, to prevent any further stigma that may be associated with where they’re thought to have initially originated. The U.K./Kent variant will now be known as Alpha, South Africa as Beta, Brazil as Gamma, and India as Delta. The order reflects when they were detected and any further variants will be assigned the applicable letters accordingly. The WHO acknowledged the scientific names are difficult to pronounce and, “As a result, people often resort to calling variants by the places where they are detected, which is stigmatizing and discriminatory.”

The Greek letters are meant to be easier to remember, though many different naming conventions were considered including Greek gods. As WHO epidemiologist Maria Van Kerkhove stated emphatically, “No country should be stigmatized for detecting and reporting variants.” The move is likely to be widely heralded as Sky News reports that, according to Human Rights Watch, “political parties and groups … have latched onto the COVID-19 crisis to advance anti-immigrant, white supremacist, ultra-nationalist, anti-Semitic, and xenophobic conspiracy theories that demonize refugees, foreigners, prominent individuals, and political leaders.” The new naming convention will hopefully help put a stop to all of that.