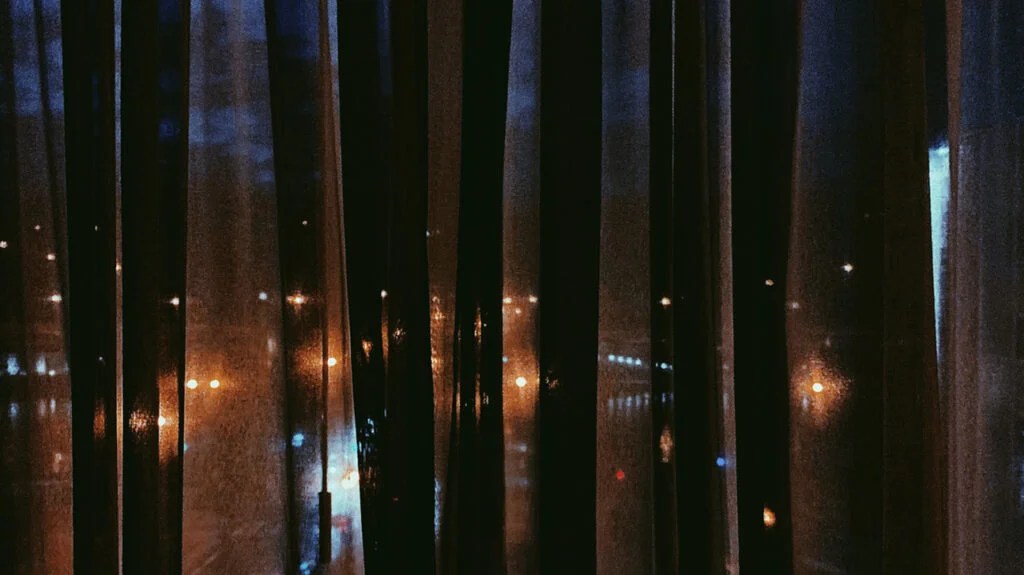 Research suggests that many people experience fatigue, brain fog, and sleep problems after contracting SARS-CoV-2. Other studies have reported worsening mental health, although not all have reported anxiety or depression.

According to the researchers from the University of Manchester in the U.K. who authored the present study, so far, around 37% of people in the United States have contracted SARS-CoV-2. However, only about 1 in 4 people presented for testing.

Observational studies investigating the effects of SARS-CoV-2 infection can be limited. For instance, they cannot account for certain factors that influence an individual’s risk of contracting the virus, including their occupation. Also, some people are more likely than others to seek a test and visit healthcare services.

The present study included data of almost 12 million people. The study authors compared the psychiatric health outcomes of those who tested positive for SARS-CoV-2 with those who tested negative.

The study appears in the journal JAMA Network Open.

The researchers found a link between SARS-CoV-2 and an increased risk of sleep problems and fatigue but not other psychiatric conditions, such as depression, anxiety, and post-traumatic stress disorder.

“The findings with respect to sleep problems and fatigue were what we anticipated,” Dr. Matthias Pierce. Ph.D., senior author of the study, explained to Medical News Today.

The findings suggest that psychiatric conditions stemming from SARS-CoV-2 may be overstated from health record analyses involving only positive SARS-CoV-2 PCR test results.

The study authors gathered data from the Clinical Practice Research Datalink Aurum data set, which contains data on clinical events, such as diagnosis, symptoms, and therapies, that healthcare professionals recorded from 19 million patients in the U.K.

The researchers included data from the participants who were 16 years old or older and who attended health clinics between February 1 and December 9, 2020.

Altogether, the researchers included data of 11,923,105 individuals in their analysis. Of those, 232,780, or 2%, received a positive SARS-CoV-2 test result during the study period.

The researchers analyzed the participants’ health records for diagnosis or symptoms of psychiatric conditions, including depression, self-harm, and sleep problems. They also examined the data for prescriptions of psychotic medications, such as antidepressants and mood stabilizers.

They found that those who received a negative test result were slightly more likely to be women, aged 16–24 or over 80 years, have a higher body mass index (BMI), and have more preexisting health issues.

The researchers also observed that those with a positive SARS-CoV-2 test were more likely to have experienced psychiatric conditions, such as fatigue or sleep problems, or to have received a psychotropic medication prescription in the previous 5 years.

After accounting for various factors, including ethnicity, smoking status, and BMI, the study authors found that 1.4% of the individuals with positive test results had a psychiatric morbidity at 6 months, whereas the same was true for 0.9% of the people whose test results were negative.

There was a particular link between a positive test result and a higher risk of sleep problems and prescriptions for medications such as antipsychotics, nonbenzodiazepine hypnotics, and mood stabilizers.

Moreover, the researchers note that those aged 80 years and older were most likely to develop psychiatric conditions, that those aged 60–69 years were at the greatest risk of fatigue and sleep disorders, and that women were at a greater overall risk of developing any condition than men.

The underlying mechanism linking SARS-CoV-2 with sleep problems is unknown. Dr. Pierce hypothesizes that inflammation might play a role:

“How people return to health following a period of sickness is highly variable and depends on a range of biological, psychological, and social mechanisms. People can long have an inflammatory response to viral infection, long after the acute phase of illness, and will often struggle to return to normal physical functioning.”

“[The cause of fatigue is] likely multifactorial,” Dr. Aaron Bunnell, associate professor of rehabilitation medicine at the University of Washington School of Medicine in Seattle, told MNT.

“[It may include] sleep disorders, ongoing autoimmune or systemic responses to the infection even though it has resolved, effects on other organ systems — neuropathies, autonomic myopathies, etc. — and myalgic encephalomyelitis/chronic fatigue syndrome.”

“[Sleep disorders following SARS-CoV-2] may be due to inflammatory responses or blood-brain barrier dysfunction. Sleep disturbance is also seen in myalgic encephalomyelitis/chronic fatigue syndrome,” he added.

After conducting sensitivity analyses, the researchers observed that rates of anxiety, depression, and psychosis were similar between those who received positive results and those whose results were negative.

The study authors also found that individuals who received negative PCR test results were more likely to develop psychiatric conditions than the population at large. This, the researchers say, may indicate that there are unobserved confounders linked to the likelihood of undergoing a test and the risk of developing a psychiatric condition during the pandemic.

The researchers say that these unobserved factors are most likely related to occupation and health anxiety. They note that while many people were on furlough or working from home during the pandemic, individuals working in some sectors, such as healthcare, continued to work as usual, which may have led to excess psychological strain.

The researchers further write that those seeking a test for COVID-19 may have already experienced health anxiety, which in itself may indicate future mental illness.

This, the authors explain, is notable, as those with negative test results were more likely to have had mental illness than those with positive tests.

The researchers also investigated rates of psychiatric conditions among individuals who had influenza. They found that those with influenza during the same study period were more likely to develop psychiatric symptoms than those with SARS-CoV-2.

They state that this was perhaps because individuals who visited a clinic with influenza were more likely to have a severe infection or preexisting health condition than those with SARS-CoV-2.

The researchers note that their findings contradict recent studies that used data from the U.S. and that found that people with positive test results for SARS-CoV-2 are twice as likely to develop psychiatric illness than those with influenza.

The authors explain that this might be because previous studies did not follow up individuals with SARS-CoV-2 infection from the same date, nor did they adjust for patient distance to hospitals and hospital capacities.

The researchers conclude that while there is a link between SARS-CoV-2 and sleep problems and fatigue, there is not necessarily a connection between the infection and other psychiatric health conditions.

The study authors note there are some limitations to their findings. Although 8.7% of the U.K. population had antibodies for SARS-CoV-2 by December 2020, indicating they had previously contracted the virus, just 2% of the individuals in the study population had positive results.

According to the researchers, this means that the group with negative test results likely contained many people who had previous SARS-CoV-2 infection but were asymptomatic or did not report their case.

Misclassification of these individuals would make their results less sensitive to any associations between SARS-CoV-2 and psychiatric health.

“Future research might focus on mechanisms of fatigue, and sleep problems, and to further understand if there are psychiatric risks to [SARS-CoV-2] infection,” said Dr. Pierce. “Interventions should focus on prevention as well as ameliorating symptoms and improving quality of life via different interventions.”

“I think [these findings] support some of the previous efforts to really examine fatigue and sleep as a key component to rigorously assess and manage in these populations,” Dr. Bunnell explained.

As the results of this work roll in, the effect of SARS-CoV-2 infection on sleep should steadily grow clearer.