Consultant dermatologist Dr Faheem Latheef reveals the sign in your nails you’re lacking in iron. Being iron deficient can be detrimental to your health – what are the signs?

Dr Latheef began: “As a dermatologist I always try to make it a point to examine the nails of my patients as they can often give me a clue to underlying general health issues that my patient may have.”

Going on to describe the structure of the nails, Dr Latheef added: “Nails are made up of a protein called keratin, which makes them strong and resilient.

“Your fingernails grow at about 3.5mm a month. During this period anything that interferes with their growth will result in nail abnormalities.”

Elaborating, he said: “In the modern era, with processed and fast foods, we increasingly see health issues arise from patients not getting sufficient micronutrients or macronutrients.”

Dr Latheef continued that “vitamin deficiencies can result in nail changes, including peeling or brittle nails after just a few weeks to months of under nourishment”.

Iron is one of those vitamins, whereby a deficiency in it can lead to brittle and peeling nails. 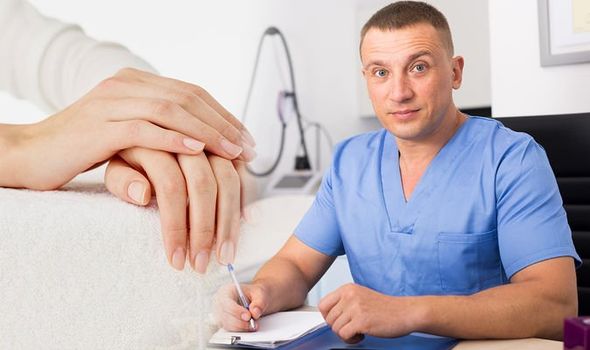 “This is the most common deficiency seen in the world,” Dr Latheef states.

“It can result from inadequate consumption, inadequate digestion or absorption or from excessive loss such as bleeding from the gut.”

He said: “You should be aiming to include a wide variety of fruits, vegetables, nuts and seeds in your diet, as well as adequate protein and omega-3 and 6 fatty acids.”

He suggests, if you are iron deficient, then taking iron supplements may be beneficial – specifically, biotin.

The mineral experts at Wassen state that silica is a source of silicon – a component of hair, skin and nails. 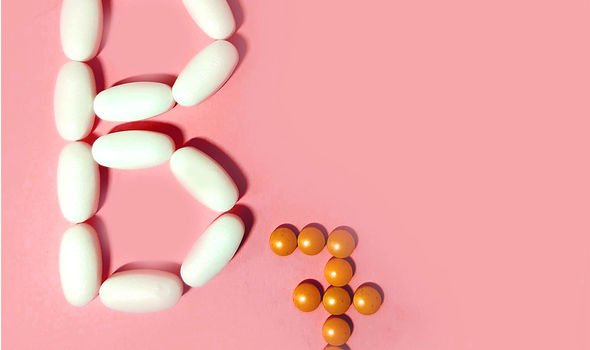 Dr Latheef commented: “Other common causes for peeling or brittle nails are zinc and folate deficiencies, both of which can be seen in the context of inadequate dietary intake.”

He added: “It can also result from inadequate absorption (small bowel disease or alcohol abuse) and increased loss (from certain medications).”

One of the UK’s leading nail practitioners, Maddie Regan, had her own explanations for dry, brittle and peeling nails.

“When nails flake and peel the term used is ‘onychoschizia’,” she said. 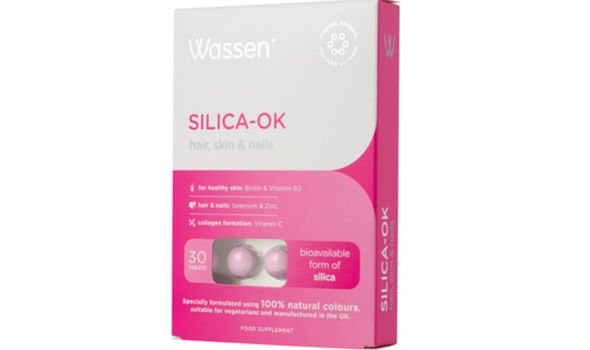 Although she admits “some vitamin and mineral deficiencies can cause flaky brittle nails”, such as “B complex vitamins, biotin, calcium and zinc”, sometimes there’s another culprit – continuously wetting and drying nails.

“You can help protect your nails by avoiding prolonged exposure to water and wearing gloves during cleaning,” she concluded.