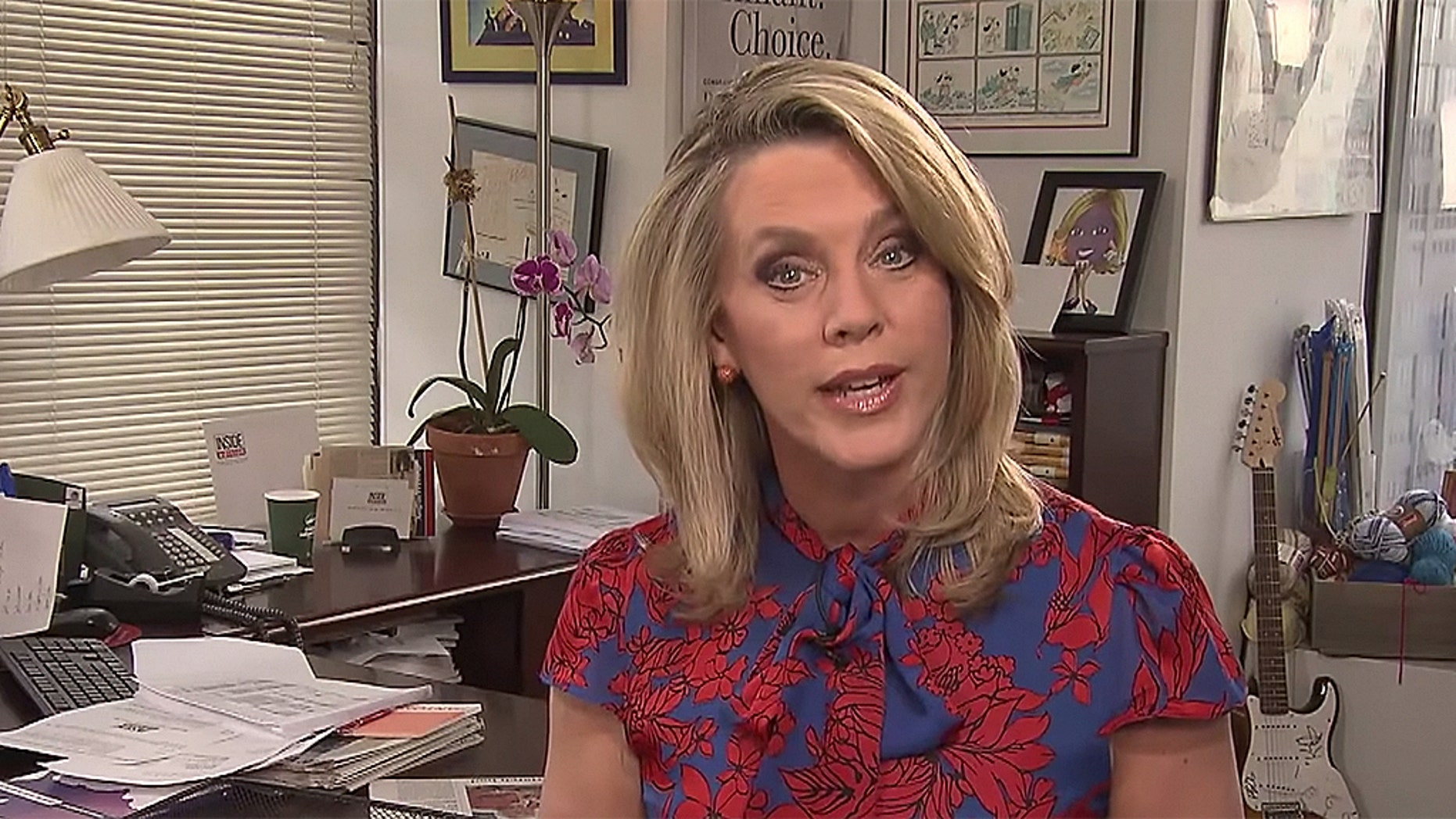 “Inside Edition” anchor Deborah Norville said she will undergo surgery to remove a cancerous thyroid nodule years after an eagle-eyed viewer spotted the lump on her neck.

Norville said in a video posted on the show’s YouTube channel on Monday that the lump was a “very localized form of cancer.” She added that she had known about the lump for years after a viewer reached out about spotting an abnormal bump on the anchor’s neck.

"We live in a world of 'see something, say something,' and I'm really glad we do," Norville said. “…A long time ago an ‘Inside Edition’ viewer reached out to say she'd seen something on my neck. It was a lump."

The longtime anchor said she never noticed the lump before, but went to the doctor as a precaution. The doctor told her at the time “it was nothing, a thyroid nodule,” but they continued to check it every year.

"For years, it was nothing. Until recently, it was something,” Norville said.

Her surgery is scheduled for Tuesday.

“There will be no chemo, I'm told no radiation, but I will have surgery and I'll be away for a bit,” she added. “…"If you believe in prayer, please say one for me and for my surgeon and I thank you very much.”

Norville said “Inside Edition” correspondent and weekend anchor Diane McInerney will be “holding down the fort” while she recovers from surgery.

On Tuesday, Norville wrote in an Instagram post that she was "overwhelmed by the kindness and good wishes" following her announcement.

"As you may have heard, today I will have surgery to remove a cancerous nodule from my thyroid. I am overwhelmed by the kindness and good wishes that have come my way!! The world IS filled with kind people. Thank you all! #grateful," she wrote on Instagram.

Thyroid nodules are solid or fluid-filled lumps in the thyroid gland that majority of the time doctors cannot feel on patients. Most lumps are benign, but about 2 in 20 become cancerous, the American Cancer Society reported.

Norville, who is the longest-serving anchor on American television, joined “Inside Edition” in 1995, according to her biography. She was previously an anchor and correspondent at CBS News.