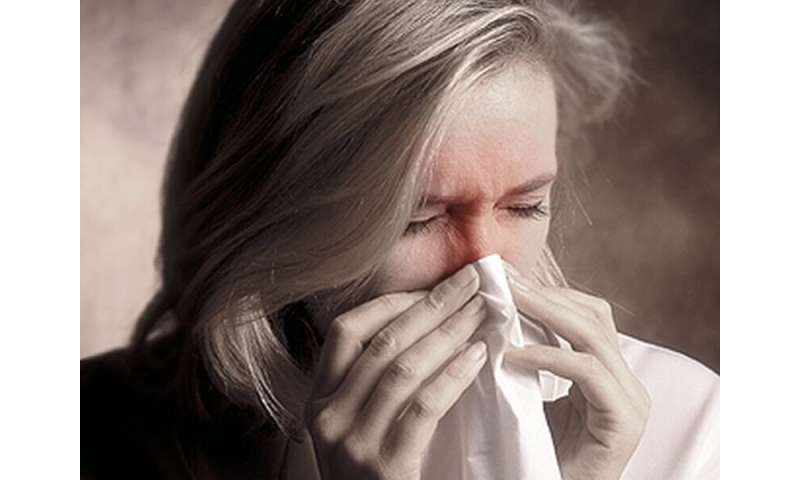 (HealthDay)—Personal history of inflammatory bowel disease (IBD) is associated with an increased risk for subsequent chronic rhinosinusitis (CRS), according to a study published online Sept. 4 in Clinical Otolaryngology.

Yu-Shuna Lin, from Kaohsiung Veterans General Hospital in Taiwan, and colleagues examined IBD and subsequent risk for CRS in a nationwide setting using data from the National Health Insurance Dataset of Taiwan with 8,313 patients older than 20 years with IBD. A comparison group of 33,252 cases without IBD was randomly extracted, matching patients by age, sex, and index year.

The researchers identified 521 (1.25 percent) cases of IBD in 295,007 person-years. The risk for developing CRS was increased 1.26-fold for the IBD group versus the comparison group; risks were 1.73- and 1.20-fold higher for ulcerative colitis and Crohn disease, respectively. In an analysis stratified by age, the risk was highest among IBD patients aged 50 to 64 years (adjusted hazard ratio, 1.37). The risk seemed to be highest with a follow-up duration of less than two years in a follow-up-specific analysis.