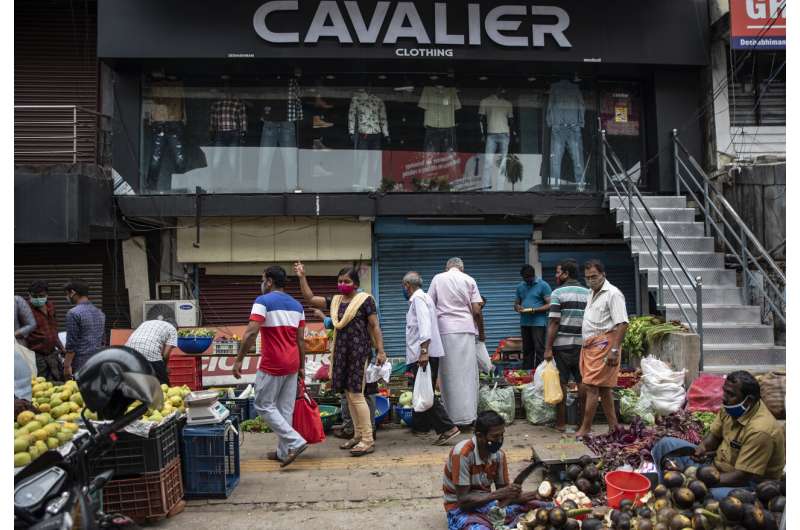 New Delhi was being put under a weeklong lockdown Monday night as an explosive surge in coronavirus cases pushed the India’s capital’s health system to its limit.

Chief Minister Arvind Kejriwal said in a news conference the national capital was facing shortages of oxygen and some medicine.

“I do not say that the system has collapsed, but it has reached its limits,” Kejriwal said, adding that harsh measures were necessary to “prevent a collapse of the health system.”

According to India’s health ministry on Monday, Delhi reported 25,462 cases and 161 deaths in the past 24 hours.

India overall reported 273,810 new infections on Monday, its highest daily rise since the start of the pandemic and now has reported more than 15 million infections, a total second only to the United States.

The Health Ministry also reported 1,619 deaths from COVID-19 in the past 24 hours, pushing the toll over 178,769. India has the fourth highest number of deaths after the U.S., Brazil and Mexico—though, with nearly 1.4 billion people, it has a much larger population than any of those countries.

The soaring cases and deaths come just months after India thought it had seen the worst of the pandemic, but experts say even these figures are likely an undercount. 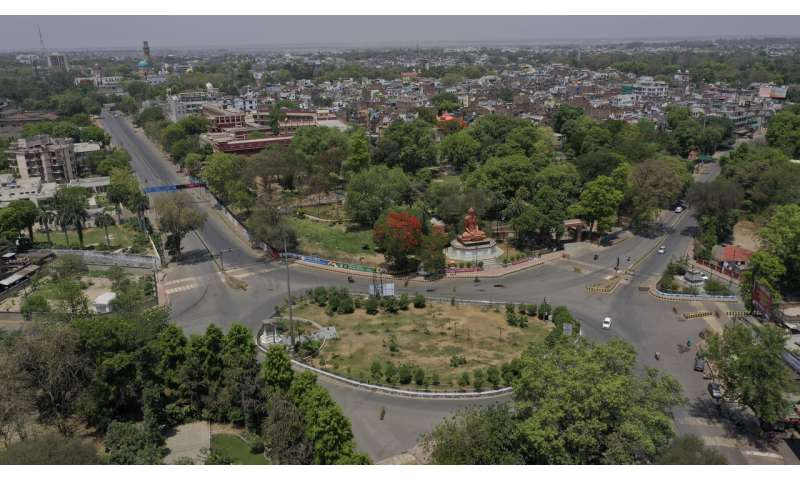 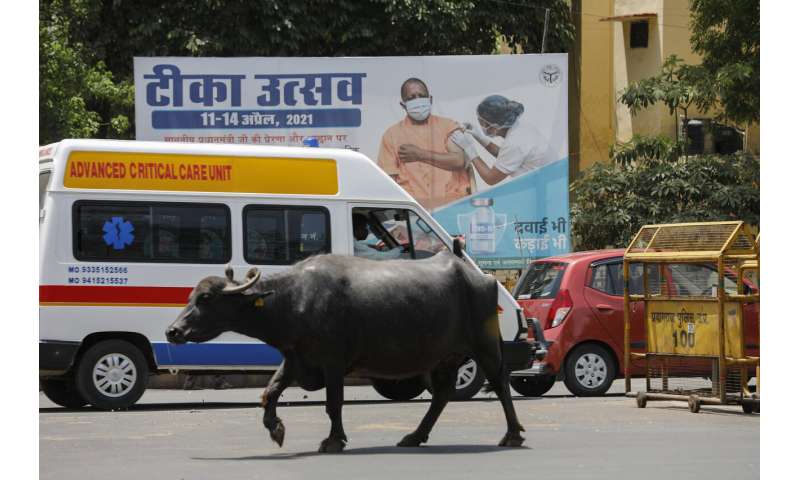