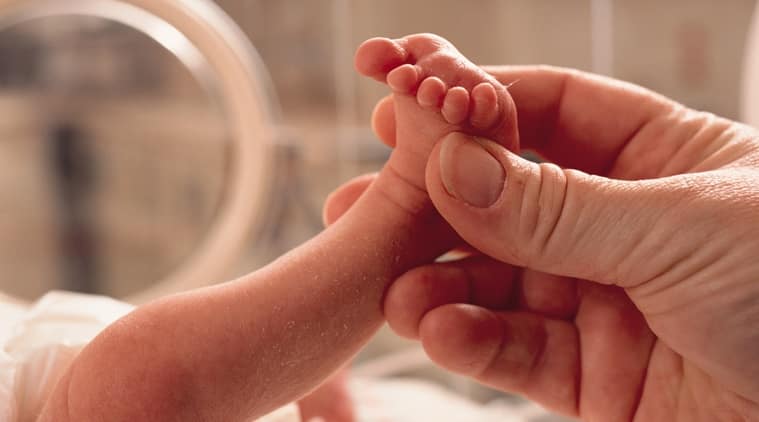 India had more deaths among children under five than any other country in 2015, with large disparities in the child mortality rate between richer and poorer states, a Lancet study has found.

The researchers at the Johns Hopkins Bloomberg School of Public Health in the US analysed state-level Indian data on the causes of death among children under five for the years 2000-2015.

They found that India made great progress during the period, reducing annual mortality among children under five from 2.5 million in 2000 to 1.2 million in 2015 – which was still the highest in the world.

However, among India’s states, great disparities remained: The highest mortality rate in Assam was more than seven times that in Goa.

Although most under-five deaths were due to preterm complications, preventable infectious diseases featured prominently as causes of death in higher-mortality states.

United Nations Millennium Development Goals (MDG) set in the year 2000 was to reduce the under-five mortality rate in 2015 to one-third of the 1990 figure.

For India that would have meant reducing the under-five mortality rate to 39 deaths per 1,000 live births.

Most (57.9 per cent) of deaths among Indian children under five in 2015 occurred in the first four weeks of life — the neonatal period.

Countrywide, the leading cause of death for children under five was preterm birth complications, which accounted for 27.5 per cent of the mortality total.

However, second on the list for cause-of-death was pneumonia (15.9 per cent of deaths), and infectious illnesses were more often among the top causes in the poorer, high-mortality states.

“Noncommunicable diseases such as preterm birth complications and congenital abnormalities were usually the leading causes in states with low under-five mortality,” Liu said.

Although progress in reducing the under-five mortality rate has been occurring throughout India, the period from 2000 to 2015 saw widening disparities among richer and poorer states — ranging from Goa’s 9.7 under-five deaths per 1,000 live births to Assam’s 73.1.

Liu used as a basic indicator of overall disparity the ratio of the highest regional mortality rate (Northeast region) vs the lowest (South region), and found that that ratio increased from 1.4 in 2000 to 2.1 in 2015.

To accelerate India’s progress against child mortality, the team recommends more extensive use of childhood vaccines, particularly against pneumonia- and meningitis-causing Streptococcus and H influenzae bacteria.

They also advocate – especially for higher-mortality regions – a scaling up of standard care strategies for newborns, including “kangaroo care” in which the baby rests against the mother’s skin, thermal care to reduce hypothermia and early initiation of breastfeeding.