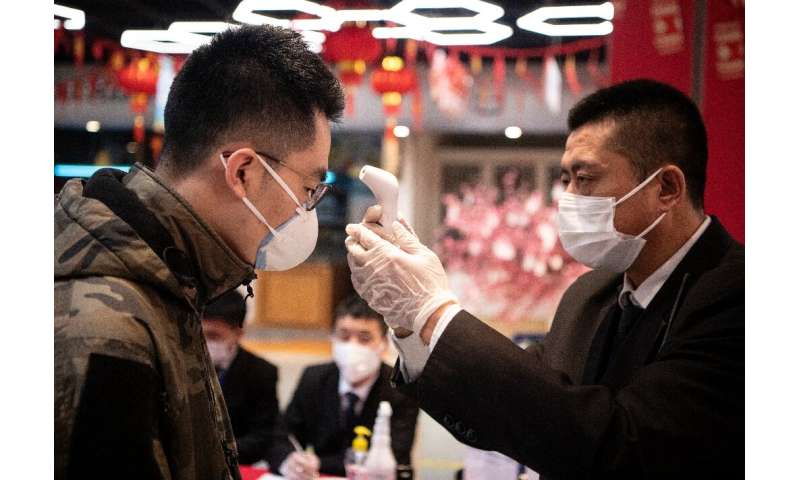 Hangzhou is famous for being where tech tycoon Jack Ma founded his online shopping business in an apartment two decades ago, a one hour journey on a bullet train from Shanghai.

But as large parts of China come to a standstill in a bid to end the spread of the deadly novel coronavirus, green fences and “no entry” signs blocked streets near the headquarters of one of the world’s most valuable companies.

Alibaba’s headquarters are inside one of three Hangzhou districts where some three million people were told this week that only one person per household would be allowed outside every two days, to buy necessities.

The city is on an extended Lunar New Year holiday as part of efforts to keep people indoors and a temperature check had been set up outside the Alibaba office, near a “2020 Happy New Year” sign in English and the company’s logo.

Nobody was seen coming in or out, and a security guard told AFP that the company’s parks across the country were closed.

Several roads in closed-off Yuhang district were sealed and manned by security personnel. 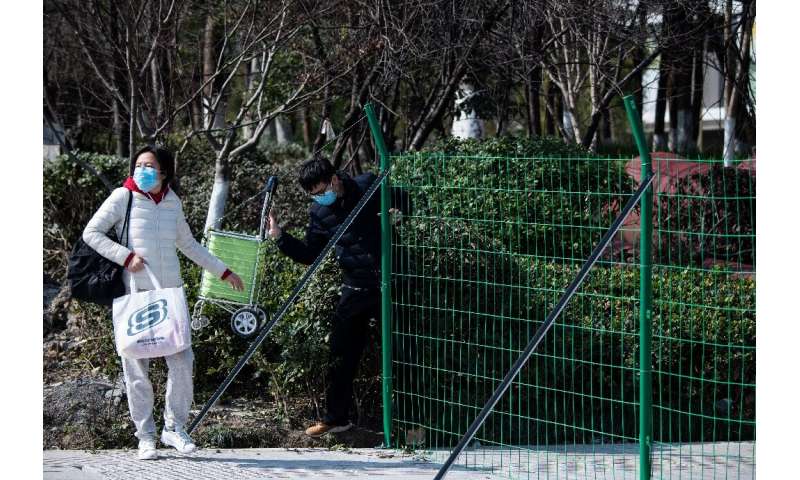 Blue signs explained: “Due to the requirements of epidemic prevention and control, the road ahead is closed, please go around. Thank you for cooperating!”

In nearby streets, a message blared from a loudspeaker urging people to avoid gatherings.

Alibaba said they were focused on “getting things done” when asked by AFP about the office closure.

The coronavirus outbreak has cost 490 lives in China and so far infected over 24,000 people, mostly in Hubei, whose 56 million people have been under virtual lockdown since late last month.

Hangzhou, which has a population of nine million, has 141 confirmed cases.

At least three other cities in Zhejiang province—Taizhou, Wenzhou and parts of Ningbo—have imposed similar restrictive measures on people leaving their homes. 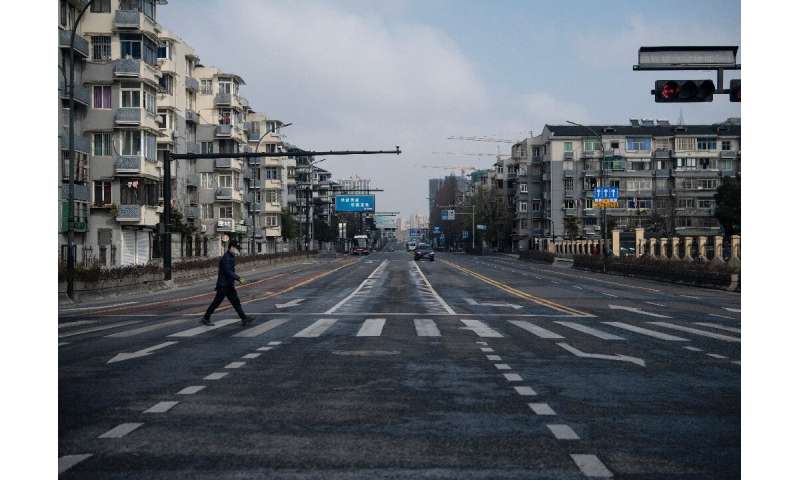 Inside sealed off areas, residents in masks came out of buildings to collect food and groceries from deliverymen, watched by local volunteers in red arm bands.

Boxes of supplies piled up on the pavement.

One resident came out to collect her goods wearing a blue plastic apron over pink pyjamas, mask and ski goggles.

A 35-year-old man surnamed Chen said he had already stocked up before the new year holiday, but that there was now competition for food.

‘Victory is not far away

Two South African women told AFP that when they left their building to get groceries, guards took their details in order to enforce the limits on outbound trips. 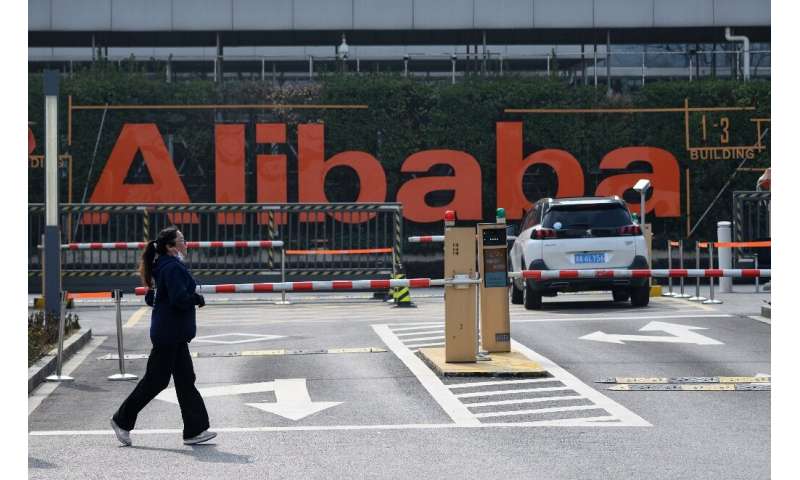 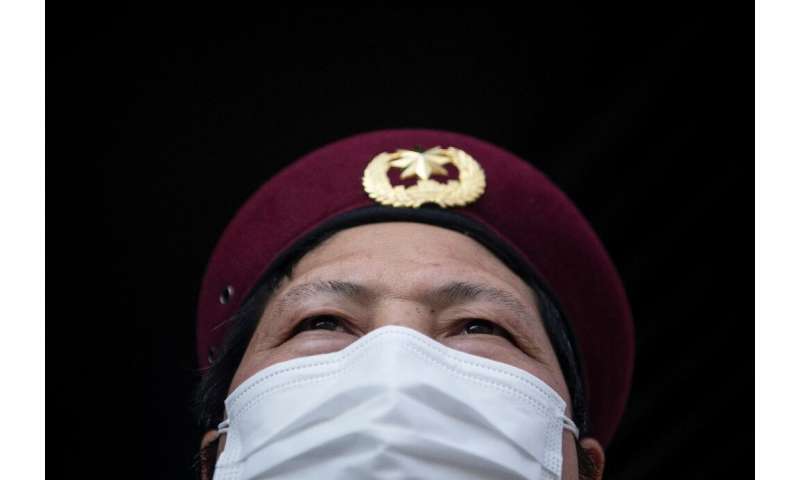 But AFP saw several other people walk out of the building without having to give any details or checks.

Deliverymen also moved easily in and out of the fenced-off residential areas to drop off groceries.

“There are no patients in (the compound), it’s just a preventive effect,” said 27-year-old local Wang Runyu.