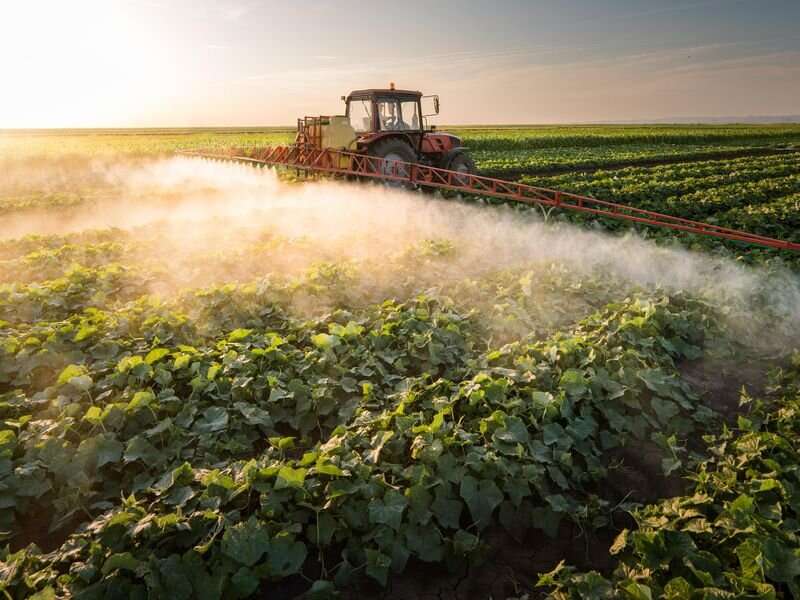 The method for assessing occupational pesticide exposure does not appear to influence risk estimates for prostate cancer, non-Hodgkin lymphoma, or Parkinson disease, according to a study published online April 13 in Occupational & Environmental Medicine.