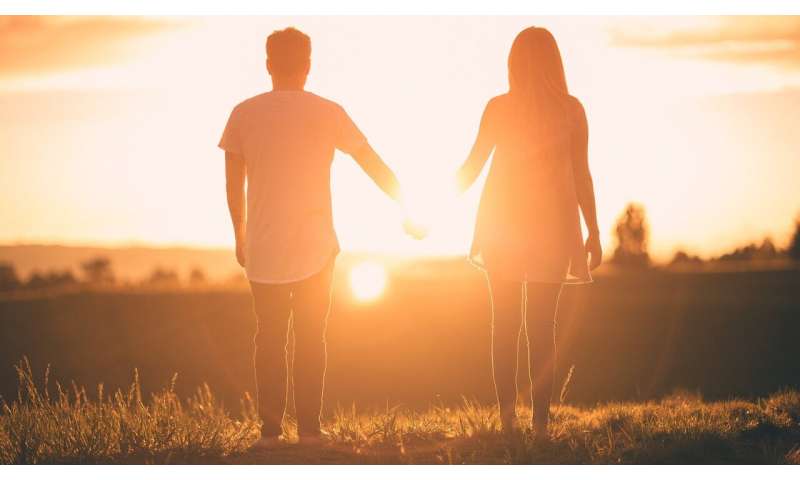 Scientists have uncovered fresh insights into how vitamin D affects the immune system and might influence susceptibility to diseases such as multiple sclerosis.

Vitamin D is produced by the body in response to sunlight and is often lauded for its health benefits. Researchers found it also affects key cells of the immune system.

This discovery might explain how vitamin D regulates immune reactions that have been implicated in autoimmune diseases such as MS.

The University of Edinburgh team focused on how vitamin D affects a mechanism in the body’s immune system – dendritic cells’ ability to activate T cells.

In healthy people, T cells play a crucial role in helping to fight infections. In people with autoimmune diseases, however, they can start to attack the body’s own tissues.

By studying cells from mice and people, the researchers found vitamin D caused dendritic cells to produce more of a molecule called CD31 on their surface and that this hindered the activation of T cells.

The team observed how CD31 prevented the two cell types from making a stable contact – an essential part of the activation process – and the resulting immune reaction was far reduced.

Researchers say the findings shed light on how vitamin D deficiency may regulate the immune system and influence susceptibility to autoimmune diseases.