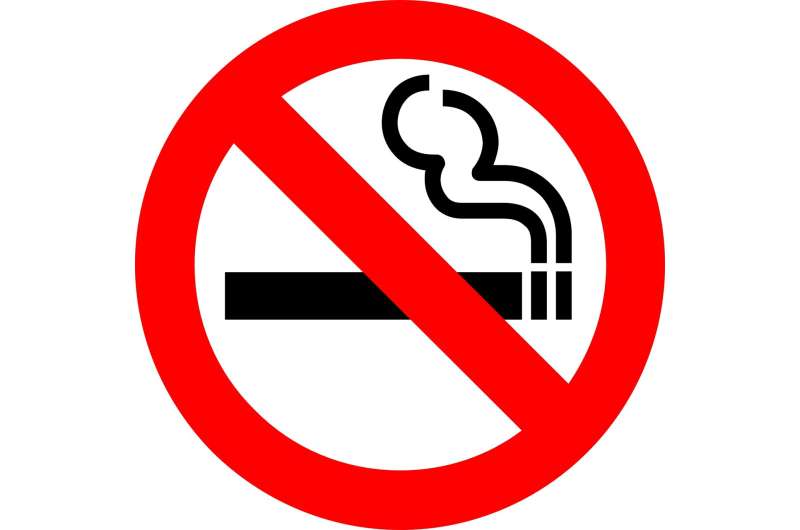 The Javed Khan smoking review must be followed by decisive and immediate policy action if the government is to reach its target of England being smoke-free by 2030, says a leading expert on longevity.

The Khan Review, published today, into cutting down on the number of individuals smoking has been ongoing since 2017, and has recommended that today’s children should never be able to buy tobacco in England.

The strong proposals in the review, commissioned by Health Secretary Sajid Javid, outlined that the age of sale would rise from 18 by one year every year, until eventually no one can buy a tobacco product. The proposal is similar to what is being introduced in New Zealand, where buying tobacco products will remain banned for anyone born after 2008.

The review has been published six weeks after Professor Les Mayhew outlined the dangerous path the UK is treading regarding smoking control.

Professor Mayhew, Professor of Statistics at Bayes Business School and Head of Global Research at the International Longevity Center, found that the negative impact of smoking on health inequalities meant that, even an immediate cessation meant the full health benefits would not be seen in the UK for 40 years.

The research, titled “Leveling Up—The Great Health Challenge,” made clear that smoking impacts the UK’s health and working futures. The findings stated that the UK government’s target of leveling up healthy life expectancy by five years by 2035 is unachievable, with the best that can be hoped for 2.5 years, because it takes time for the health effects to work their way through the population.

Professor Mayhew said while the publication of the review was a big step in the right direction, decisive policy must follow to cut down on the seven million smokers in the UK and if the government is to make England smoke free by 2030.

“The publication of the Khan Review shows that the UK government is taking the issue of smoking seriously,” said Professor Mayhew. “The progressive nature of the proposal is exactly what is needed, although this is just the beginning of a long and difficult journey.

“My research found that a complete cessation of smoking would increase healthy life expectancy in the whole population by 2.5 years and level-up health between different parts of the UK, in particular the north of England where deaths from lung cancer and smoking related diseases are highest.

“If smoking stopped, people would be able to live fuller and productive lives for longer. But words are empty without action. It is already challenging for the UK Government to achieve its target of a five-year improvement in health expectancy by 2035 and for England to be smoke-free by 2030. Without new controls on smoking the task becomes even impossible.