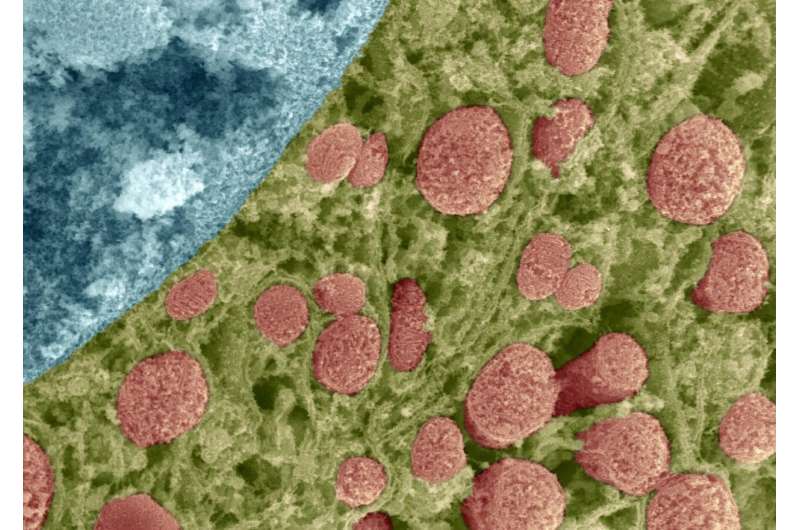 Have you been upping your fitness regime only to find you’re not really shifting the dial when it comes to exercise benefits?

You’re not the only one. In fact, more than 20 percent of people don’t achieve meaningful improvements in cardiorespiratory fitness even when following the currently recommended exercise guidelines.

Exercise is the best value buy for public health—it’s low cost and can be hugely beneficial for health. The problem is, the extraordinary therapeutic potential of “exercise as medicine” isn’t being fully achieved because we don’t know enough about how to tailor exercise to people’s individual health needs.

To help find out how—and why—a tailored exercise regime could yield the best fitness results, our research team from the University of Melbourne and Victoria University’s Institute for Health and Sport (iHeS), with collaborators at the German Diabetes Center, Monash University and Murdoch Children’s Research Institute have worked together over the past five years to analyze the biological data around how our bodies respond to exercise.

And excitingly, we have discovered an intricate and previously undemonstrated network of adaptations within our cells that are influenced by the volume of exercise you do.

The work published in Nature Communications focused on mitochondria—the part of our cells responsible for generating over 90 percent of the energy needed to sustain life—and found that mitochondria make large adaptations in response to exercise training. Mitochondria also play a role in preventing many diseases.

Mitochondria transform energy from food into energy that the cell can use for tasks like muscle contraction and cell division. As we age, and due to many diseases, the mitochondria can deteriorate.

Many of these diseases, like cancer, type 2 diabetes and cardiovascular disease, are the leading causes of illness, disability and death in Australia. Mitochondrial disease is an even more debilitating and often fatal genetic disease that affects at least 1 in 5,000 people.

The good news is that we know that different types of exercise can improve mitochondria—and your quality of life. But, many people don’t get any significant benefit to their mitochondria from recommended exercise.

To understand why, we closely analyzed the mitochondria within our muscle cells to untangle the observed changes that occur in response to specific exercise training, as opposed to measuring the commonly observed increase in the overall amount of mitochondria in muscle seen following exercise.

Using state-of-the-art equipment at the University of Melbourne’s Bio21 Molecular Science & Biotechnology Institute’s Mass Spectrometry and Proteomics Facility which was co-funded by the Mito Foundation, we were able to identify 10 times as many mitochondrial proteins that respond to exercise training than previous studies.

We relied on a research technique called mass-spectrometry that maps an individual’s proteins and lipids (the building blocks of our cells) – similar to the way genomic sequencing maps our genetic code—to look inside human muscles. It allowed us to monitor all components of mitochondria simultaneously and see how they change dramatically over time.

The study is an important step towards eventually updating current exercise guidelines for specific conditions with individualized prescriptions to best improve mitochondria—and embedding this into clinical practice so that exercise physiologists can help Australians achieve the best possible health outcome. With insufficient fitness costing Australia more than $A800 million a year, the research could not come soon enough.

The next steps are to investigate the effects of other exercise prescription variables like intensity and frequency and recovery, on mitochondrial adaptations.

Future research should also investigate the effects of the type of exercise—for example, running, swimming and resistance training, as well as the effects among different populations including age, sex and health status.

Ultimately, we want to extend our studies to include clinical measures that demonstrate how mitochondrial improvements from exercise also translate to improvements in health.