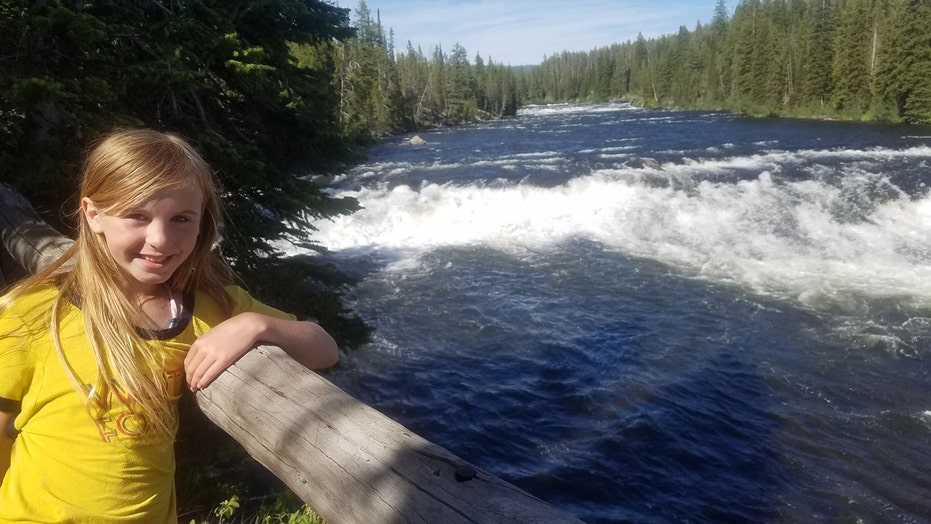 A 9-year-old girl from Idaho died Thursday night, just three days after her head was impaled by a piece of reinforcement bar in a freak accident.

Shaylyn Bergeson died at approximately 8:45 p.m. at the Primary Children’s Hospital in Salt Lake City after undergoing a craniotomy, her mother, Jesi Bergeson, said in a Facebook post.

IDAHO GIRL, 9, HAS HALF HER SKULL REMOVED AFTER HER HEAD WAS IMPALED BY REBAR WHEN SHE FELL FROM A TREE:REPORTS 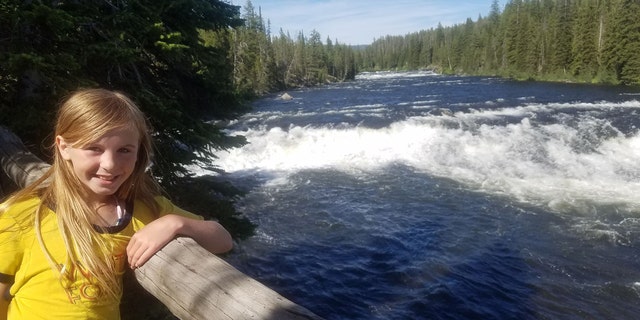 “Our baby was able to save four lives and someone’s vision. The transplant team was able to retrieve her liver, kidneys, heart valves and corneas.”

She continued: “We again are overwhelmed with how blessed we truly are and although we are completely devastated, we are also so proud and overjoyed for those five individuals who are getting a phone call with the answer to a prayer they have been desperately asking for is now possible.”

Shaylyn was playing in the backyard of her north Rexburg home Monday when she accidentally fell out of a tree and landed on a rebar that punctured the left side of her brain, according to a GoFundMe campaign set up on the family’s behalf. 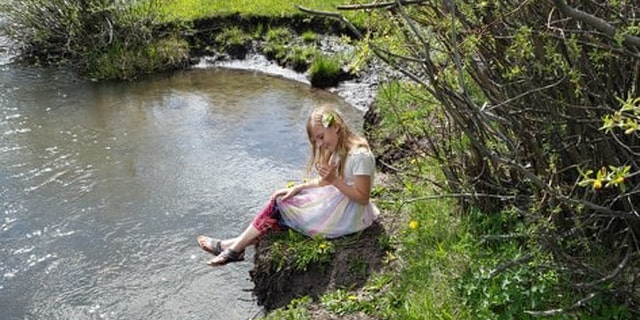 Shaylyn was playing in the backyard of her north Rexburg home Monday when she accidentally fell out of a tree and landed on a rebar that punctured the left side of her brain.
(Jesi Bergeson)

She was initially taken to the Eastern Idaho Regional Medical Center but was then airlifted to the Primary Children’s Hospital where doctors performed a craniotomy and removed half of her skull to relieve the immense amount of pressure in her brain.

Bergeson said in a separate post that she recently had a conversation with her daughter about organ donors where she said she would be one if the time ever came.

“She without a blink of an eye said she wanted to donate everything she could. Our angel has just always been the sweetest, kindest, and most selfless lil girl her entire life. Unfortunately, God placed the desire for us to have that organ conversation on my heart for a reason.” 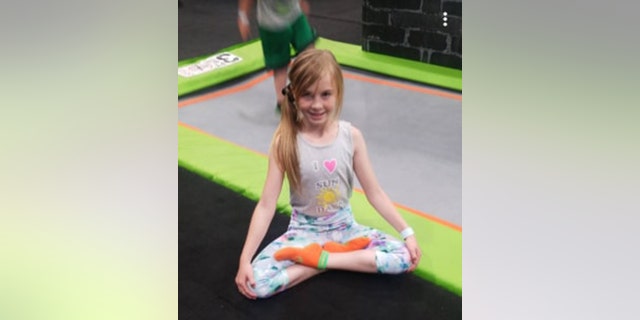 Shaylyn's older sister, Briauna, died in 2016. Briauna had a rare chromosomal abnormality and spent the last three years of her life in hospice care.

"Sitting here this morning I am unable to sleep and the thoughts keep creeping into my head," Kurt Bergeson posted on the family's GoFundMe page, on Wednesday. "Why did this happen? What could I have done to stop this?”’

His post also thanked the family's friends and relatives for helping them to grow their network of supporters.