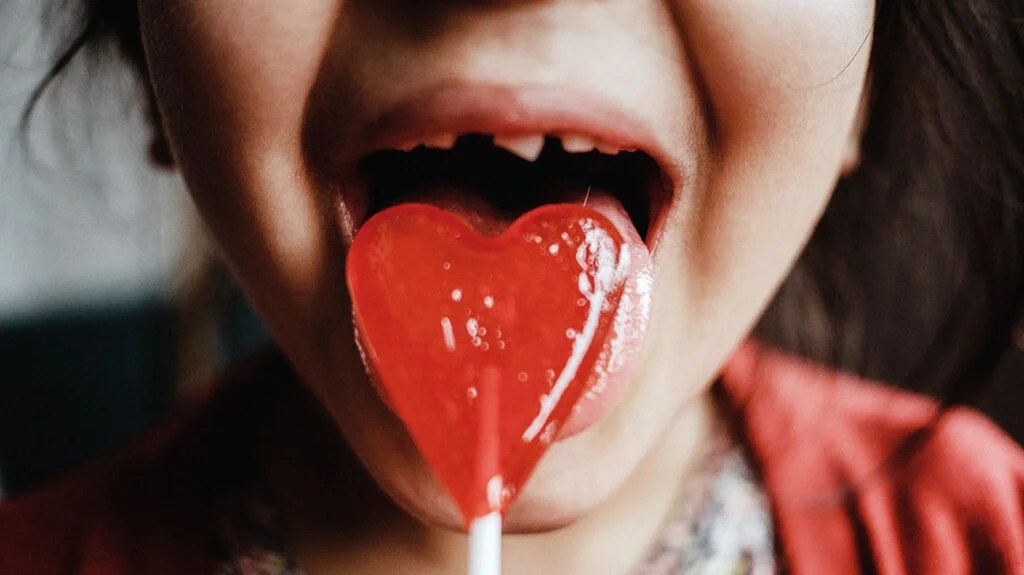 Inflammatory bowel disease (IBD) is characterized by chronic inflammation of the gastrointestinal tract.

Increasing evidence suggests that diet plays an important role in the development of IBD.

Precious studies indicate that food additives like titanium dioxide, which is used to give foods an opaque, white color, alter the gut microbiome and intestinal function.

In a recent study, researchers assessed the effects of red food dye “Allura Red” (AR), one of the most widely used food colorants worldwide, particularly in the U.S.

The study found that mice exposed to AR in early life were more susceptible to colitis, a chronic condition characterized by inflammation of the colon’s inner lining. The findings also showed that chronic exposure to AR induced mild colitis.

The study findings were published in Nature Communications.

Western diets that include high levels of additives, fats, red meat, and sugar alongside a low intake of fibers are known to trigger chronic intestinal inflammation.

Food additives, emulsifiers, and synthetic colorants are widely used to improve the texture, preservation, and aesthetics of food.

For the study, the researchers examined the effects of several common food colorants on serotonin production, including:

While all of the colorants promoted serotonin secretion, they found that AR had the most pronounced effect. They thus further investigated AR in mice fed different diets for 12 weeks:

AR intake was calculated according to acceptable daily intake levels in humans. Colitis was induced via exposure to a chemical seven days after the diet.

They found that intermittent exposure to AR — most similar to human exposure — did not increase susceptibility to colitis.

However, the mice that consumed AR daily developed mild colitis, which was linked to elevated serotonin levels and worse intestinal nutrient absorption.

From other experiments, the researchers found similar effects occurred whether AR was consumed in food or water.

They also investigated the effects of AR exposure in young mice. They fed 4-week-old mice either a standard chow diet or AR via diet for 4 weeks.

They found that early exposure to AR induced low-grade colonic inflammation and altered the expression of genes linked to antimicrobial responses.

From further tests, they found that AR did not increase colitis susceptibility in mice lacking tryptophan hydroxylase 1 (TPH1), an enzyme used to synthesize serotonin in the gut.

They noted that this means that AR affects gut microbiota via the serotonergic system.

Dr. David Fudman, assistant professor of medicine at the Division of Digestive and Liver Diseases at the University of Texas Southwestern Medical Center, not involved in the research, spoke with Medical News Today about the study’s limitations:

“The main limitation of these findings is that they were generated in mouse models of colitis, in which the colitis is triggered by exposure to a chemical. We cannot know whether the same would be found in humans with colitis. Because of this, we must be cautious in interpreting animal research data.”

Still, Dr. Fudman noted that animal research is important to determine areas for further human study so that results could be used in medical care and guidance.

“What we have found is striking and alarming, as this common synthetic food dye is a possible dietary trigger for IBDs. This research is a significant advance in alerting the public on the potential harms of food dyes that we consume daily.”

Dr. Khan also noted the literature suggests that consuming Allura Red may have other health consequences.

Dr. Fudman added that there is increasing evidence that dietary exposures play a role in the development of IBD.

“This data should drive further investigation on whether this food additive may play a role in IBD development in humans,” Dr. Fudman concluded.