I was at the intersection between 4th Avenue and East 14th Street in New York City, a stone’s throw from Union Square. My boyfriend was standing to my right, slightly in front of me, because we were trapped. A barricade of between 30 to 40 riot police blocked us and the hundreds of people behind us from joining up with another group of peaceful protesters in the center of the Square.

We’d never intended on walking that far. The soles of my feet throbbed from marching for hours. The backs of both ankles were cut and raw, bleeding from where the back of my polymer shoes (in that moment it occurred to me I wore fucking Crocs to the protest) dug into my skin. The initial group we had joined amalgamated with new group after new group after new group, to the point where hundreds of us crossed the Manhattan Bridge together with the intent to grow even larger once we reached Union Square.

The sky was inky and cloudless, peppered with bright helicopter spotlights. It was late, around 11 p.m. There was a looming, sort of feverish energy swirling above our heads, around our bodies, and down to our feet.

There we stood toward the front of the crowd, face to face with police. Everyone around me stood firm, strong. Nobody flinched. Everyone kept chanting, “No justice, no peace!”

Each time I blinked, I just kept thinking back to a speech I heard hours before.

Earlier that day, at Barclays Center, one of the leaders of our group spoke about agency, his voice booming through a microphone.

He explained that we all have a sense of agency in our lives, though many of us don’t realize that we do. We as people allow ourselves to succumb to a lot of different things, because we ultimately feel we do not have control or that doing something is pointless: We don’t vote because we feel the system is rigged. We don’t reach out to legislators seeking change because we feel they don’t listen and don’t represent us. We don’t speak because we fear our words will fall on deaf ears.

He went on to explain that a part of taking back that power stems from pledging to exert your agency over the things that you can change. It involves reaching the realization that there are a lot more things you can impact than you think.

I started really questioning myself in the following days. I thought back to the crowd, and the stranger’s words.

The people that populated the group were adamant, resourceful, powerful, loud. Demanding change, demanding to be heard. The very act of protesting was centered around their agency. The people who stepped out into the streets to protest were the agents of change. And so was I when I was with them.

But when I went home that night, I felt weak. I felt like a fraud. Those days after the protest, I cried often, whether I was alone or not. I was overwhelmed with anxiety, and evading facing the reality that I was severely depressed, and had been for a long time. The job that I had worked for the last few years left me feeling some of the very things I was railing against: overworked, overwhelmed, disrespected, underrepresented, silenced, stifled, swept under the rug.

For years I had pushed myself to work harder, emote less, compartmentalize, and trudge forward in order to succeed.

I come from a long line of family members who prioritized hard work at all costs over mental preservation. My mother was a single parent, raising me from the time I was 2 on her own. She worked several jobs while pursuing multiple degrees. My grandmother was a single mother after her divorce, raising three children and working full-time. To protect herself, she distanced herself from everyone around her.

My grandfather was one of six kids, born into poverty. He worked almost every day of his life until the day he died. He was stoic, emotionless at times, like stone. From the time I was in middle school, my grandfather told me that it was not enough to be great as a Black person—you needed to be twice as great as any white person to succeed in the world. He explained that the systems in place at my high school weren’t made to facilitate success in minorities, that I had to learn to navigate those channels differently. 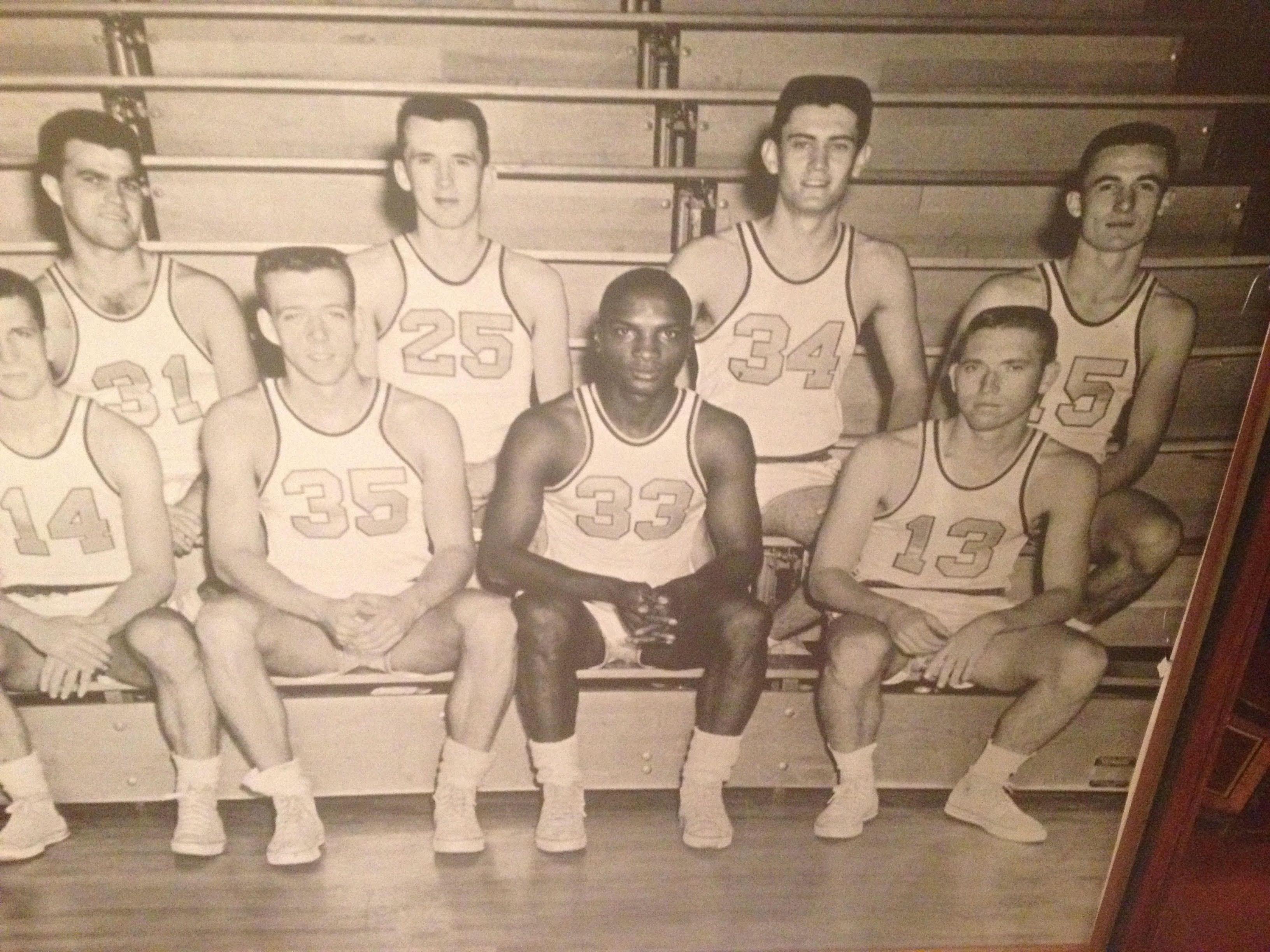 I had to stay out of trouble because the ramifications of getting arrested and going to jail were merciless for Black people, the repercussions so much greater. I had to be twice as smart, run faster, compete harder, study more, and not complain—and people that looked like me all over the country had to do the same thing.

So that’s what I did. And that’s what a lot of Black people do, because we have to. I’ve done it my entire life, and I’ve sacrificed lots of happiness along the way. But I couldn’t any longer.

I had deprioritized my mental health for far too long—to the point where all of my emotions from protesting seeped out of my pores like sweat. So I quit.

I warred with myself. I didn’t think the timing was right. I second-guessed. Then I questioned whether there would ever truly be a right time. I didn’t have enough money saved to feel comfortable leaving, which made me feel stupid and careless. But I wasn’t making enough money so that I could save and pay my bills. I didn’t have another job in place. But I was so exhausted and drained after working that I didn’t have the energy to see what other jobs were available.

“Protesting helped me see that I had the agency, the power, to change my own life.”

But I knew my job was a large reason why I had gotten to this state of mental instability. And the more I thought about it, I thought I had nothing left to lose. Protesting helped me see that I had the agency, the power, to change my own life. I must have known it the whole time; I just needed to embrace it. I couldn’t go back to work after that. I knew if I was going to take this step in my life and have it be meaningful, a true moment of ownership of my own power, I needed to leave my job and move forward.

I resigned on a Friday. A few hours later, I met up with some friends who were marching toward the post office near Madison Square Garden. It was balmy and humid. As we arrived and stood on the steps chanting alongside one another, it began to rain.

Taking that massive step gave me the space and time to reflect on my relationship with my mental health in a way I never had before.

Becoming more aware of this power that I have over not just my own life, but over so many other things, has been truly liberating. But so much of this really centers around taking care of myself first and ensuring I am strong, so that I can help others. 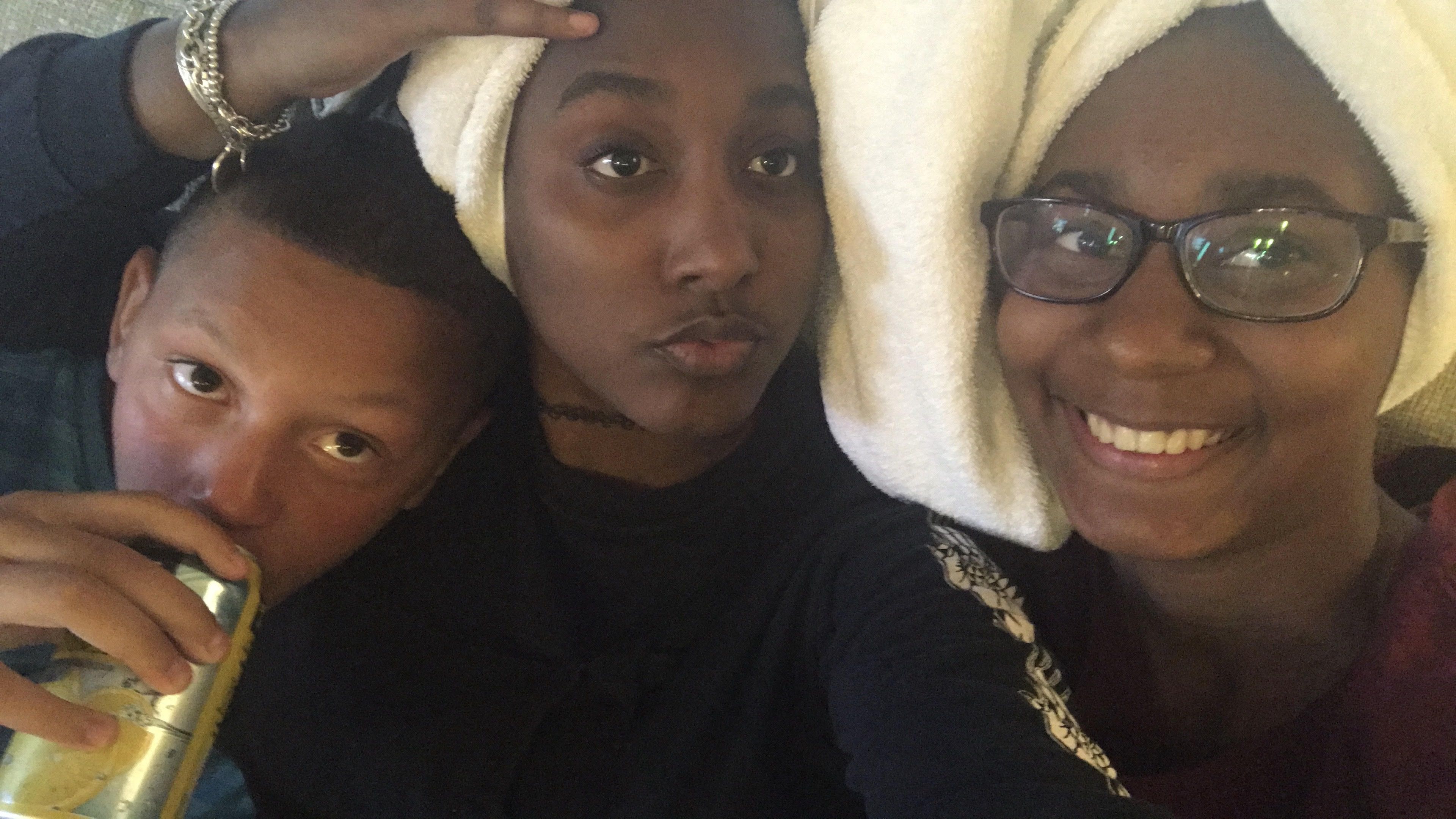 Paige with two of her cousins after going swimming.
Courtesy

My self-care might be going out dancing until 2 a.m., surrounded by friends in a safe space. Or it’s me not drinking at all. It’s a clay face mask and five uninterrupted episodes of House Hunters: Renovation in the living room in complete isolation. It’s a three-hour long conversation with my best friend. It’s turning my phone off and sitting silently on the couch with my boyfriend’s head in my lap and my eyes closed. It’s feeling all my feelings. It’s quitting the toxic job. 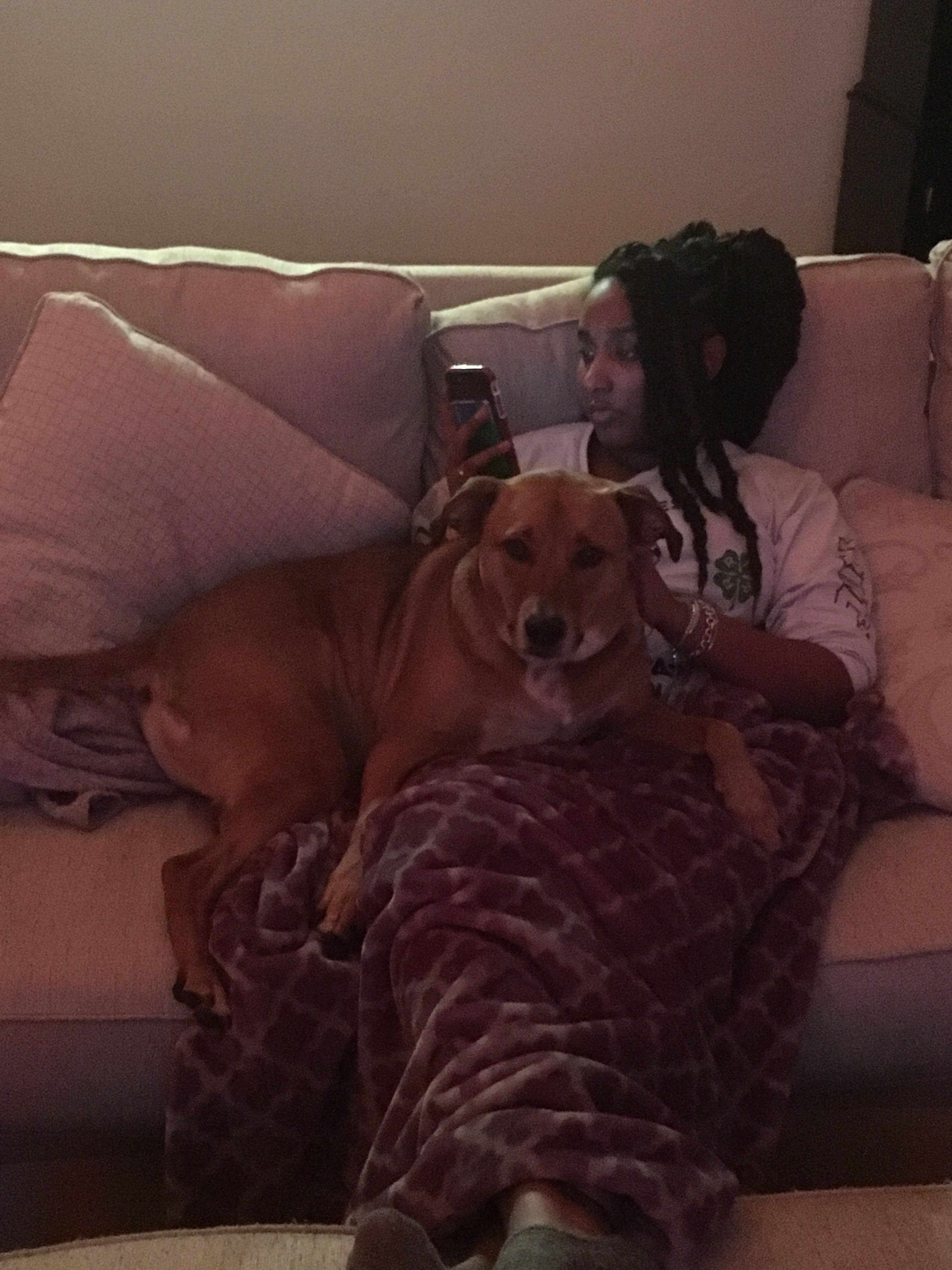 Paige decompressing on the couch with her family’s dog.
Courtesy

Part of the liberating thing about mental health and wellness is that it looks different for everyone. I’m still learning what it looks like for me, but it starts with accepting that it’s my right to define it however I want.

What is human design and how does it...

The workout accessory millennials are obsessed with