Since last week, the ASPCA disaster response team has been in communications with local and state emergency response agencies and stands ready to assist pet owners and displaced animals upon request as Hurricane Dorian continues to threaten several coastal states.

We have been working with Wings of Rescue to transport nearly 200 homeless animals to animal shelters well outside of the storm’s path. The unowned animals have been evacuated at the request of the Hilton Head Humane Association and Beaufort County Animal Shelter; they’ve been taken in by shelters in the Northeast and will soon be made available for adoption. Destination shelters will be spread across Illinois, Ohio, Massachusetts, Maine, New Jersey, Maine and New York—the ASPCA Adoption Center received several cats from this transport. 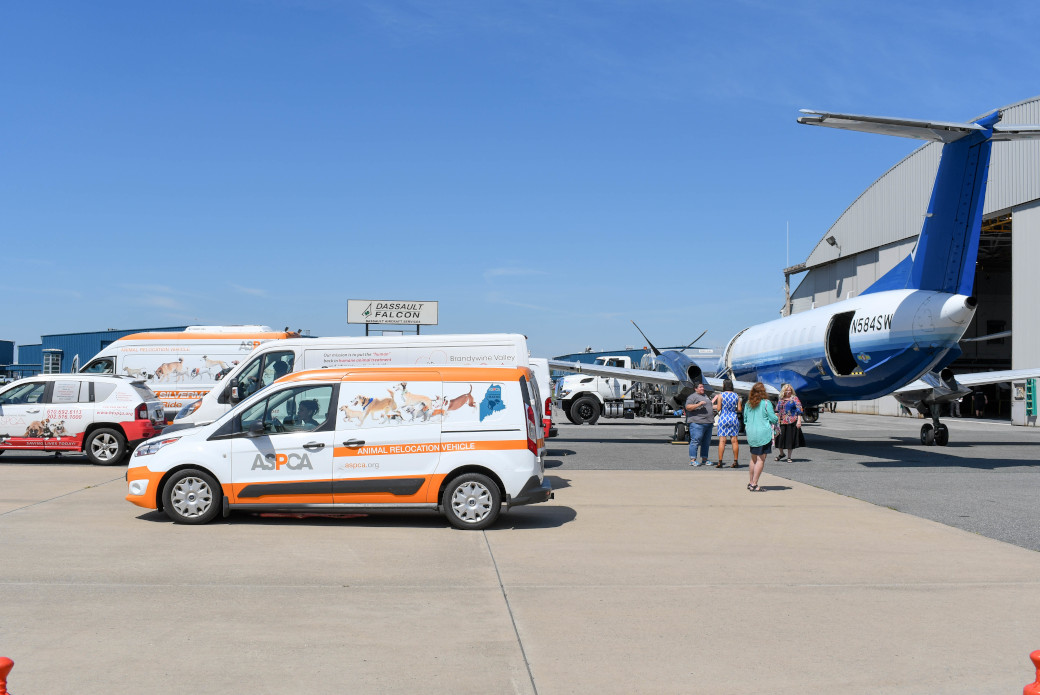 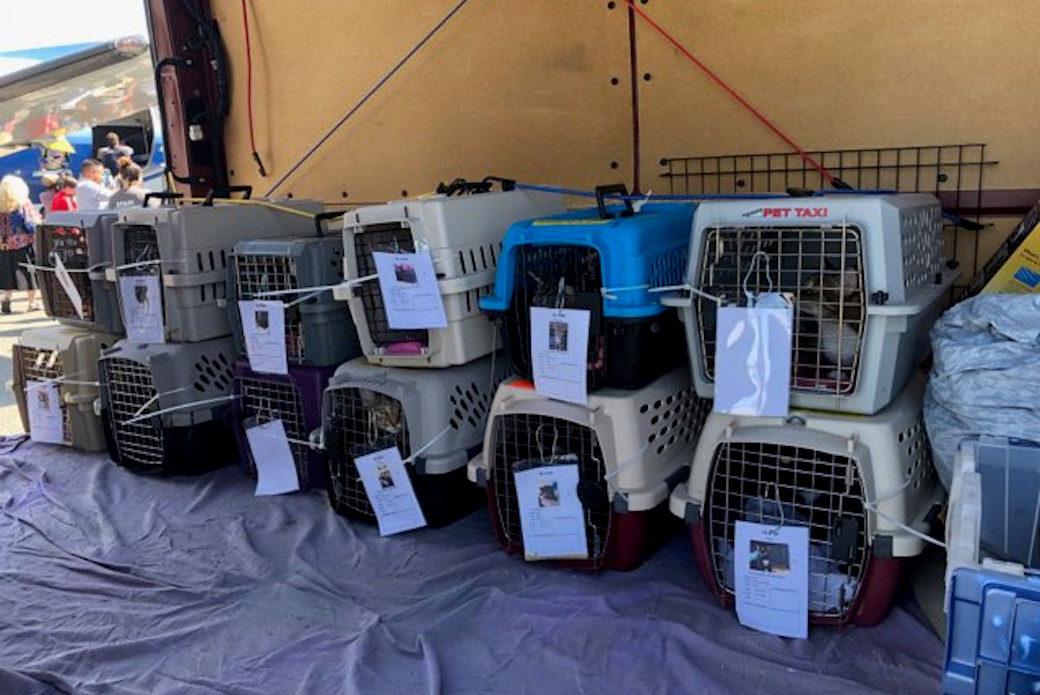 “With natural disasters of Hurricane Dorian’s magnitude, we’re grateful for the partnerships that make it possible for all of us to save so many lives and reunite devastated families,” said Matt Bershadker, President and CEO of the ASPCA. “We commend Hilton Head Humane Association and Beaufort County Animal Shelter for quickly identifying and acting on the potential need for assistance, and thank the Rachael Ray Foundation and Wings of Rescue for helping us move vulnerable animals to safety. We also thank all of the animal shelters and rescue organizations graciously accepting animals in need.” 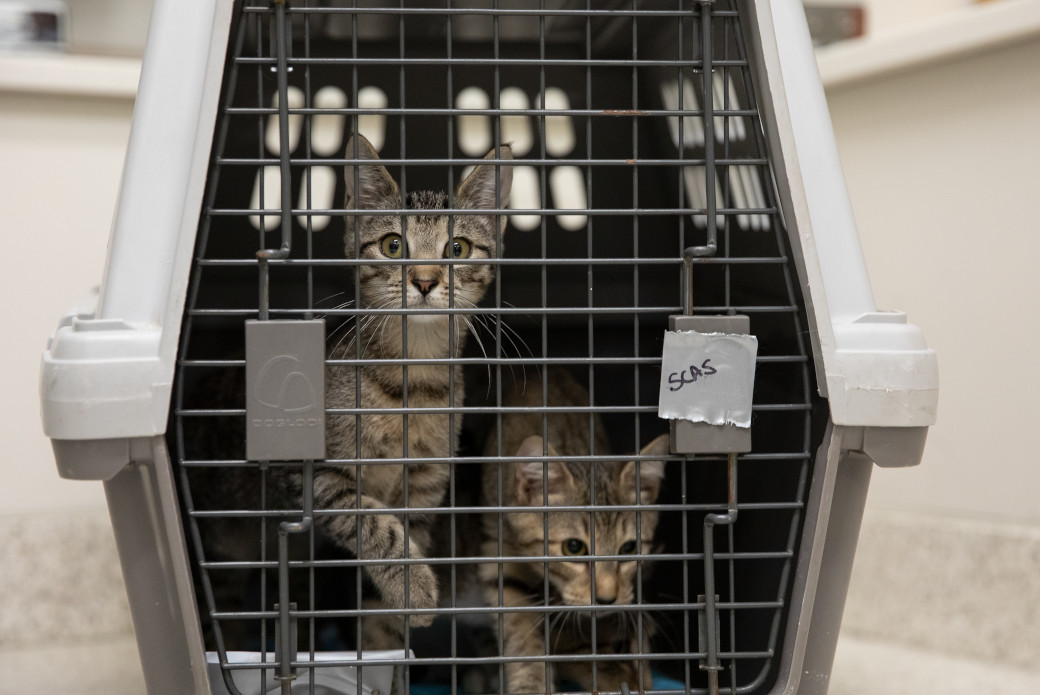 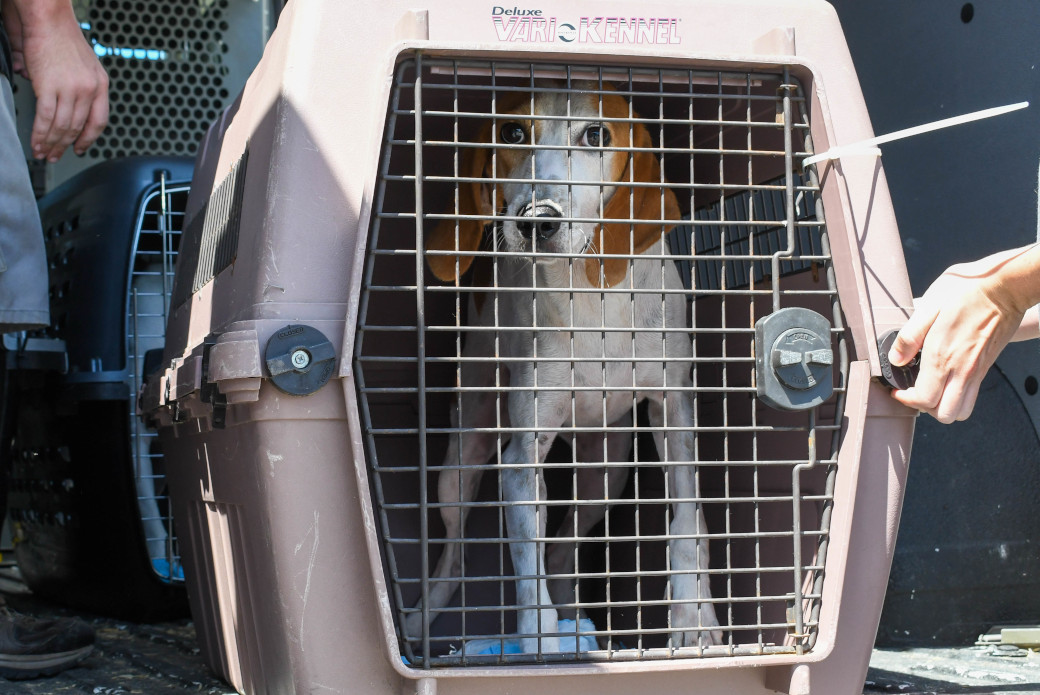 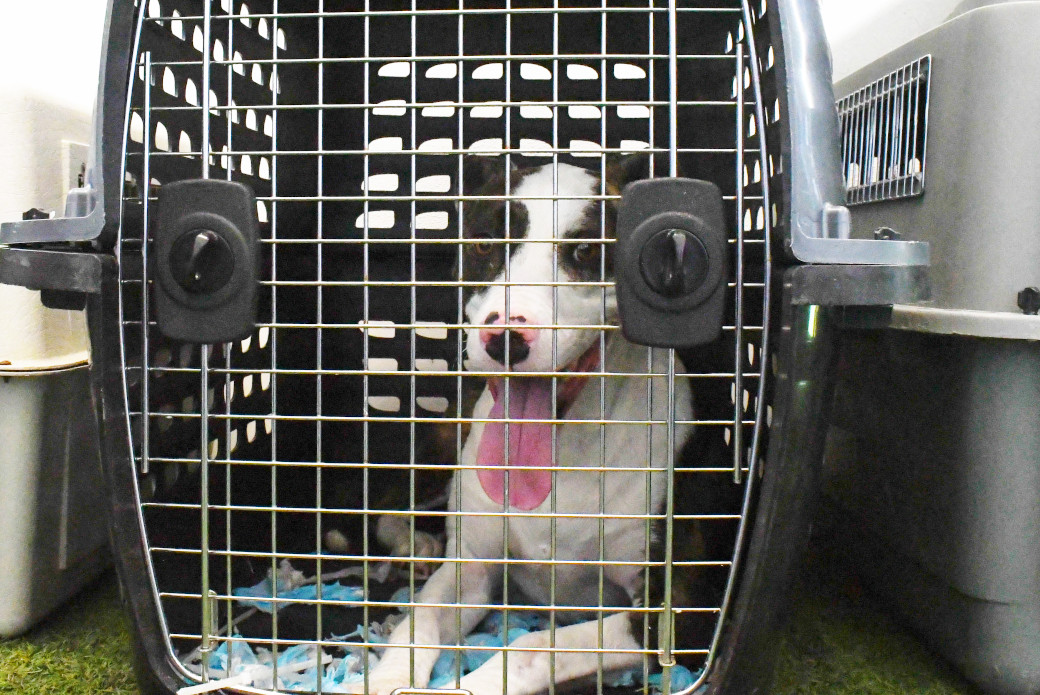 Hurricane Dorian is expected to bring life-threatening storm surge, heavy rainfall and high winds throughout the next several days as it makes its way up the East Coast. By relocating shelter animals from areas at high risk of damage, we are both bringing those animals to safety and freeing up much-needed space and resources for displaced pets post-storm.

“Wings of Rescue, in cooperation with the ASPCA, is pleased to be flying nearly 200 cats and dogs who are endangered by the potentially catastrophic Hurricane Dorian in South Carolina to partner shelters and rescue groups that have so graciously opened their hearts to provide safety and new loving families for these wonderful animals,” said Ric Browde, President & CEO of Wings of Rescue. 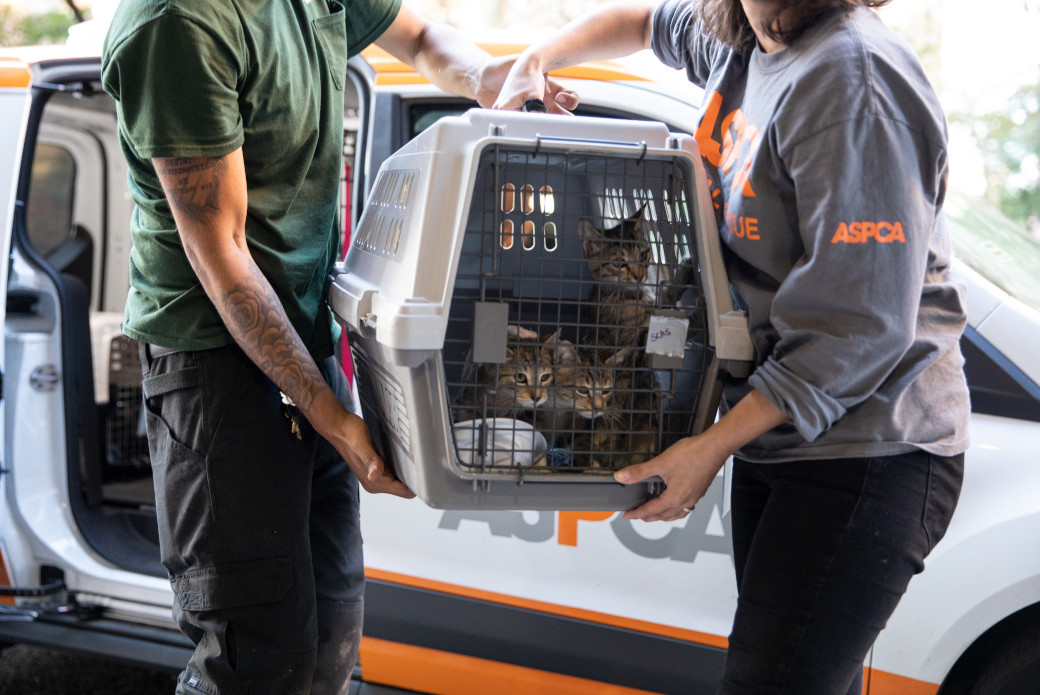 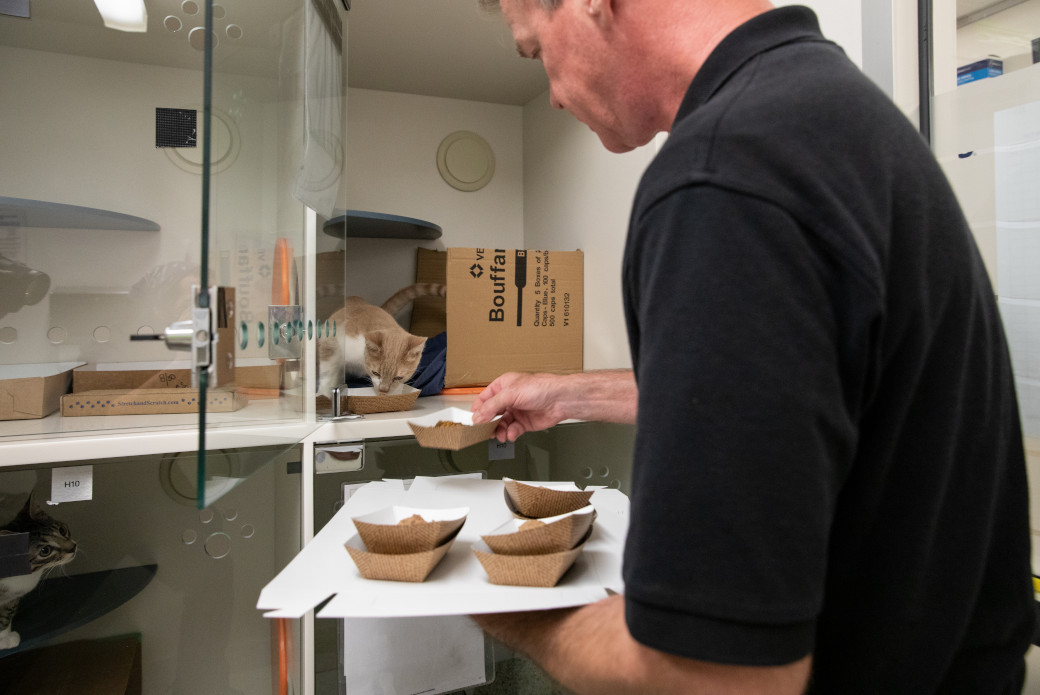 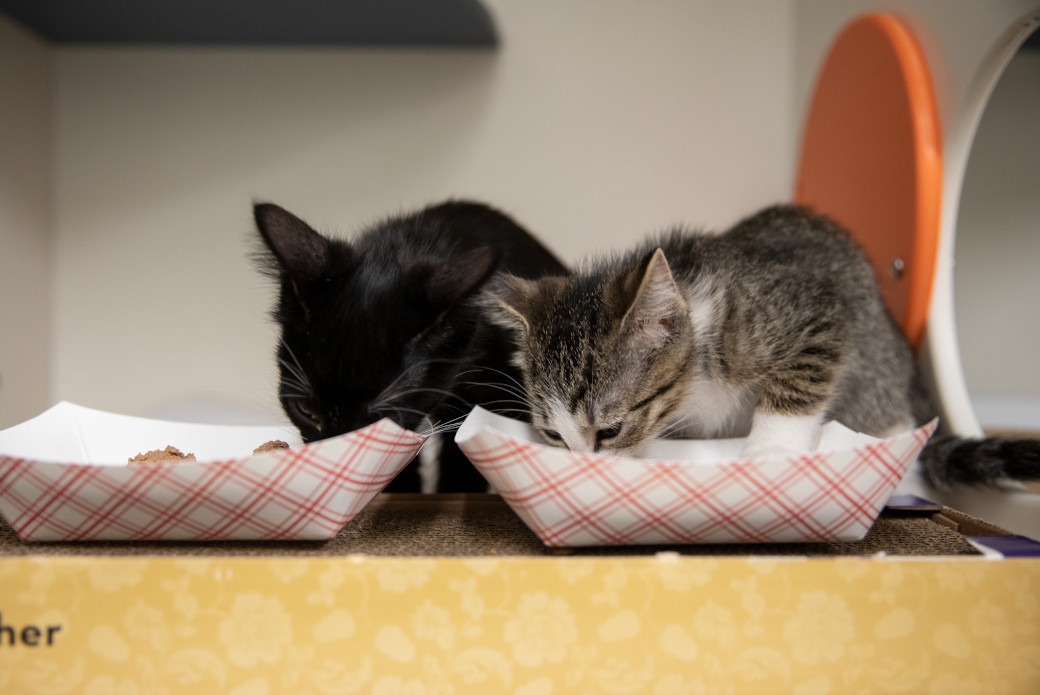 In addition to our response in South Carolina, at the request of a local shelter in Raleigh, North Carolina, our disaster response team will head to the area to assist with managing the animals in need of assistance. Our ground team remains on standby as we continue to monitor this storm’s path. 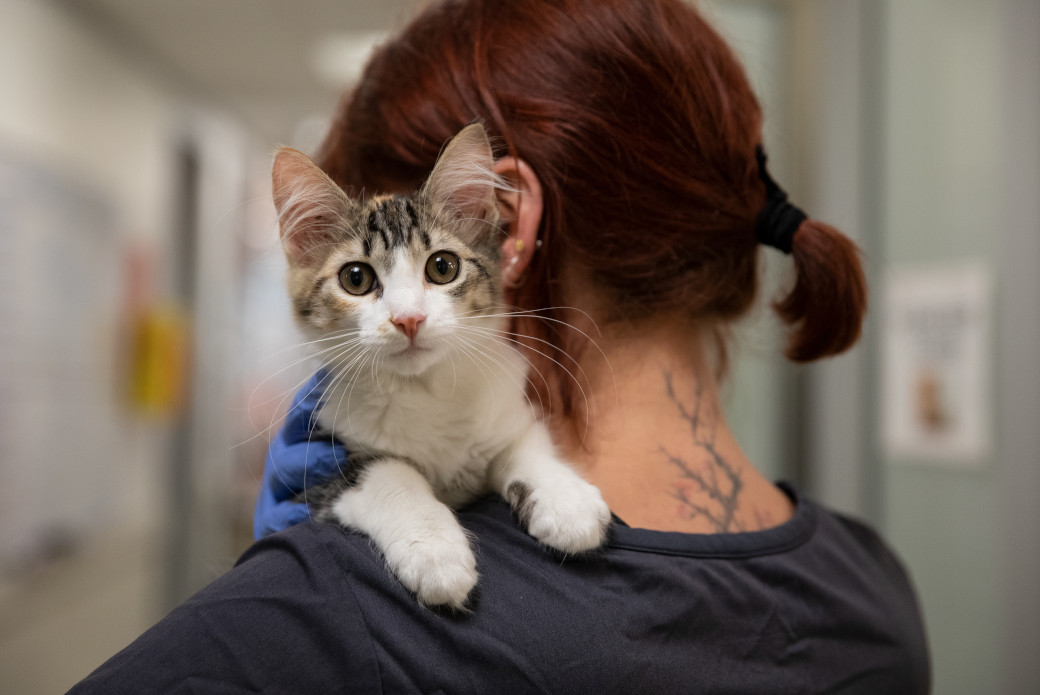 During this time of need and response, we are grateful to supporters like you, as well as Wings of Rescue and animal welfare groups for their support and commitment to animals in need, and generous donors like the Rachael Ray Foundation, which recently gave $250,000 to support our lifesaving efforts during natural disasters like Hurricane Dorian. GreaterGood.org also supported this effort by providing much-needed disaster response supplies for shelters in the path of Hurricane Dorian.

Hurricane Dorian will likely not be the last major storm we see this year. Even if you live outside its projected path, please review our lifesaving, expert tips on keeping animals safe during a disaster.