Visceral fat is commonly known as belly fat. It’s difficult to judge how much visceral fat a person may have as it’s hidden inside the abdominal cavity and wrapped around internal organs. Having a protruding belly and large waist are two signs that you may have too much visceral fat and are at risk of serious health complications.

Having too much visceral fat has been linked to a higher risk of type 2 diabetes, insulin resistance, heart disease and certain cancers, according to studies.

They also produce hormones and inflammatory substances. Long-lasting inflammation may cause plaque to form inside the arteries, which is a risk factor for heart disease. 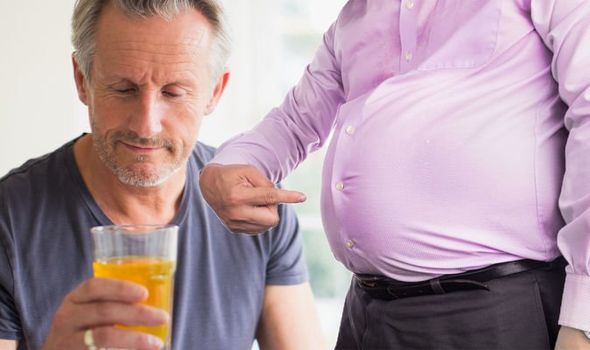 Vinegar has been used medicinally for thousands of years to help with a myriad of health problems.

The acetic acid blocks the ability of certain enzymes to create fatty acids in the body. When a person consumes vinegar, it acts as a mediator to control chemical processes that would otherwise create fat.

What the study said

A study in Japan looked at vinegar intake and how it could help reduce body weight, fat mass and serum triglyceride levels was analysed.

The study involved 155 obese subjects and analysed their consumption of vinegar and how it helped reduce fat in a 12-week treatment period. 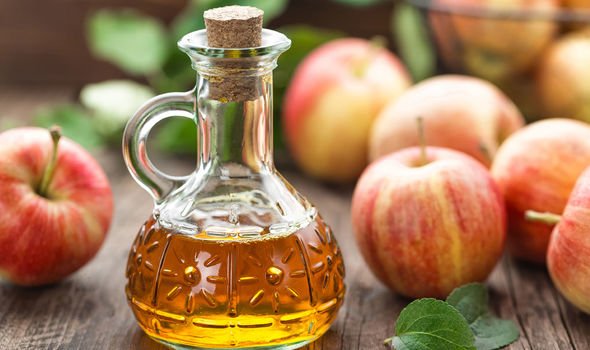 Apple cider vinegar was selected because of it being more palatable.

In addition to helping with fat loss, other health benefits were discovered during the study. 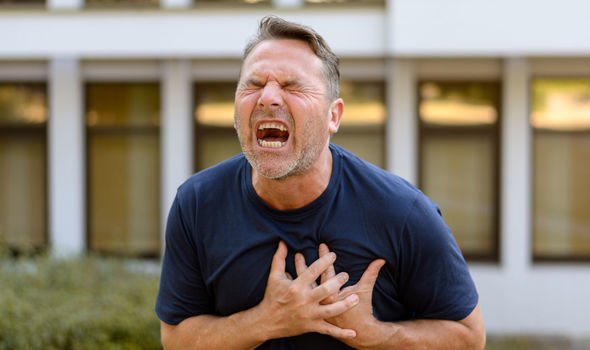 There were significant decreases in visceral fat for participants drinking both low and high vinegar doses.

Apple cider vinegar is extremely beneficial for reduced weight, decreased visceral and subcutaneous fat and lowered triglyceride levels according to the study.