The pandemic that has rocked the world over the last six months is bound to have shifted many people’s perspectives on life. It has exposed the fragility of existence and the importance of protecting one’s health. If you are looking for proven ways to prolong your life, research provides actionable solutions.

It is important to understand that longevity can only be achieved through a lifelong commitment to exercise and eating a healthy, balanced diet.

Neglecting one aspect will offset the gains in the other so it is vital to heed this general precept.

What research can offer you however is the specific decisions that reduce your risk of death from all causes, making them an essential addition to your overall approach.

To that end, one promising strategy is to drink chamomile tea, which is made from an infusion of the daisy-like flowers of the Asteraceae plant family. 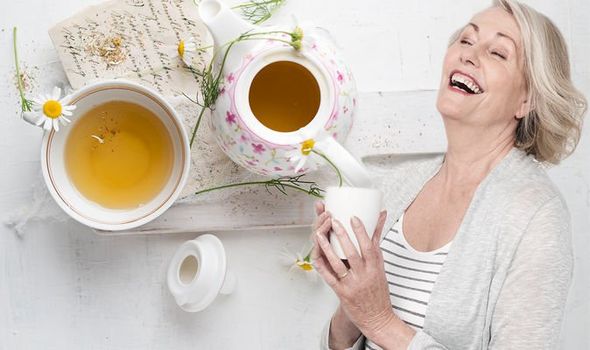 The herbal tea provides a host of health benefits but one study has found a direct link to longevity.

According to a study published in The Gerontologist journal, drinking chamomile tea was associated with a decreased risk of death from all causes in Mexican-American American women over 65.

The study examined a seven-year period during which researchers tracked the effects of chamomile and the cause of death in older Mexican- Americans.

The researchers analysed data from 1,677 women and men from the Hispanic Established Populations for Epidemiologic Study of the Elderly, a population-based study of Mexican-Americans aged 65 and older from five Southwestern states, including Texas.

Fourteen percent of the people in the study drank chamomile tea.

The data showed that consuming chamomile was associated with a 29 percent decreased risk of death from all causes among women compared with nonusers, even after adjusting for demographics, health conditions and health behaviours – this effect was not present in men, however.

“The reason for a difference in our reported findings between Hispanic women and men is not clear, although women were shown to be more frequent users of chamomile than men,” said Bret Howrey, assistant professor in the UTMB department of family medicine.

He added: “This difference may be due to traditional gender roles whereby women manage the day-to-day activities of the household, including family health, and may also reflect greater reliance on folk remedies such as herbs.” 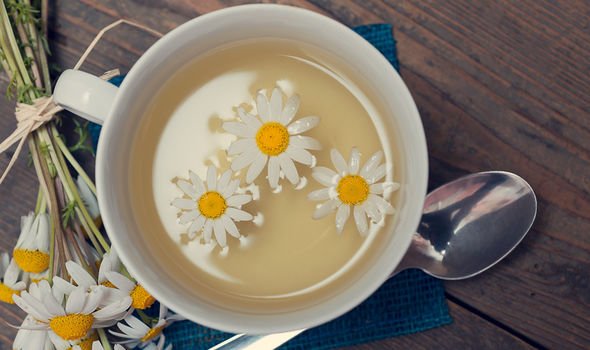 It is unclear how chamomile use is associated with decreased mortality.

Numerous studies have linked the herbal tea to keeping the precursors of heart disease at bay, however.

High cholesterol and triglycerides, along with diabetes, are markers of heart disease. 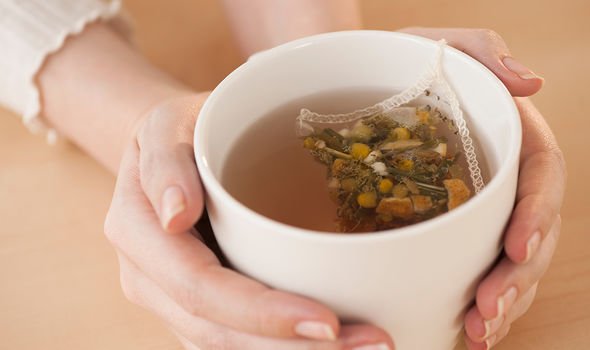 he antioxidants found in chamomile tea have also been linked with a lower incidence of certain types of cancer.

In test-tube studies, apigenin has been shown to fight cancer cells, especially those of the breast, digestive tract, skin, prostate and uterus.