Living a long, fulfilling and happy life is the best form of self-care. Which enjoyable experience may tick all those boxes? And, better yet, you can do it with loved ones.

A collaboration between O2 and Goldsmith University revealed that one pleasurable experience can extend your lifespan.

The study reported that 20 minutes at a show “can lead up to a 21 percent increase in that feeling of well-being”.

And the research added that attending music gigs “directly links high levels of well-being with a lifespan increase of nine years”.

Professor Fargan insistedL “Our research showcases the profound impact gigs have on feelings of health, happiness and well-being – with regular attendance being the key.”

The data revealed that those who attended gigs had an increased sense of self worth by 25 percent. 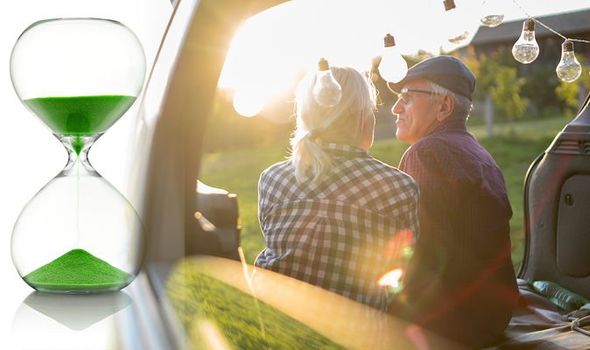 The same increase (25 percent) was observed in the gig-goers feelings of closeness to others.

And there was a reported 75 percent increase in mental stimulation.

Professor Fagan concluded:m “Combining all of our findings with O2’s research, we arrive at a prescription of a gig a fortnight.

“[This] could pave the way for almost a decade more years of life.”

There’s ample evidence out there on ways music can improve your life.

Neuroscientist Valorie Salimpoor, from McGill University in Canada, traced the impact music has on the levels of dopamine in the brain.

The neurotransmitter dopamine is known as the feel-good chemical.

And in Salimpoor’s experiment, eight participants were injected with a radioactive substance that binds to dopamine receptors. 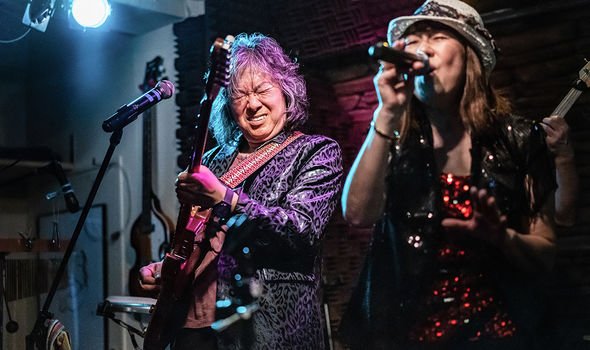 While listening to their favourite music, PET scans revealed that large amounts of dopamine were released.

The volunteers reported feelings of happiness, excitement and joy.

Their “salivary immunoglobulin” were measured before and after music participation to measure their immune system. 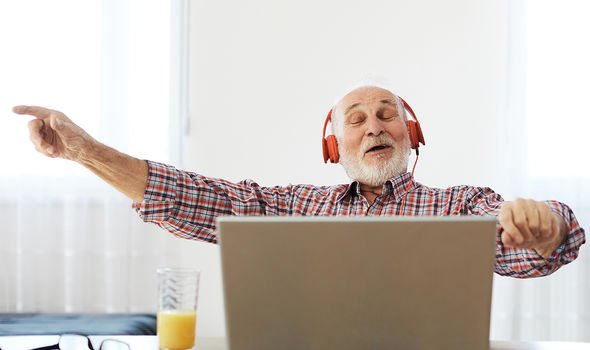 The participants were separated into three groups: the control group, those who passively listened to music and those who sang and played instruments.

Findings revealed that active participation in music increased the levels of salivary immunoglobulin and, consequently, enhanced their immune system.

And a stronger immune system helps to protect against illness and diseases.