Oversleeping has been linked to obesity, heart disease and early death. The next time you hear the sound of your alarm, it may do you some good to leap out of bed.

WebMD reported that people who sleep for nine or 10 hours every night were more likely to become obese.

It clarified that they were “21 percent more likely to become obese over a six-year period” compared to people who slept between seven and eight hours per night.

Surprisingly, this association between sleep and obesity remained the same even when food intake and exercise was taken into account.

The NHS identifies a person at risk of obesity health issues is likely to have a large waist circumference.

Obesity can lead to life-threatening conditions, such as type 2 diabetes, breast and bowel cancer, and a stroke.

“Obesity reduces life expectancy by an average of three to 10 years,” certifies the national health body. 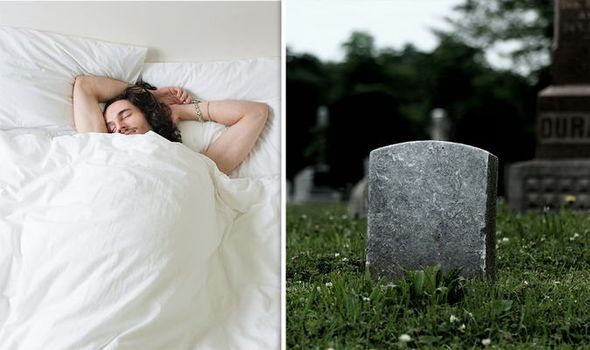 As well as obesity, WebMD cited another study that linked excess sleeping with heart disease.

From this, the researchers noted how women who slept nine to 11 hours per night were “38 percent more likely to have coronary heart disease”

This was in comparison to women who slept for eight hours every night.

The NHS confirms that coronary heart disease (CHD) is a “major cause of death in the UK”.

This term describes when the heart’s blood supply is blocked or interrupted by fatty deposits in the coronary arteries – a process known as atherosclerosis.

Coronary heart disease can’t be cured, but it can be prevented – and getting out of bed after eight hours of rest could help.

Do you struggle to get out of bed?

Medical News Today state there are “many psychological reasons” why a person lacks motivation to get out of bed. 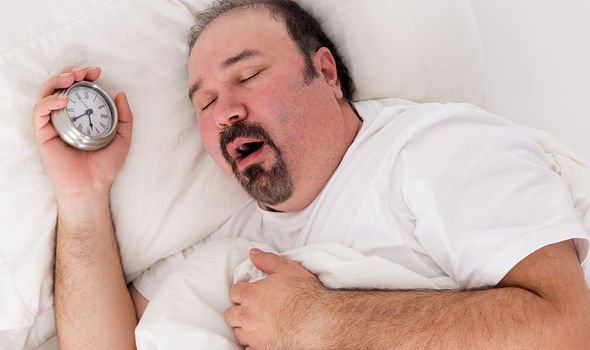 This can include depression, stress, anxiety – all of which can worsen if you hit the snooze button.

Or it may be as simple as having a really dark room you sleep in, which could be making it harder to get out of bed.

People who struggle to get up in the mornings would benefit from opening the curtains as soon as the alarm goes off (although this is trickier in winter).

If you listen to music to boost your mood, or when you exercise, waking up to upbeat music may encourage you to start your day. 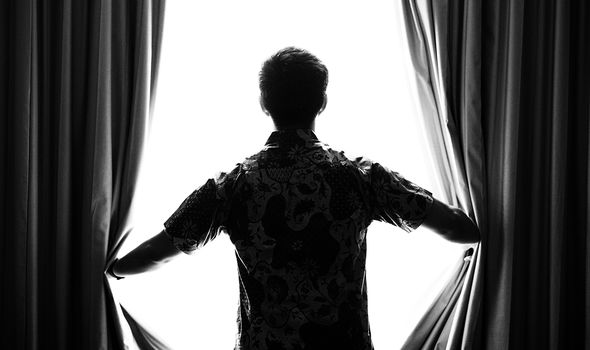 It may help to be accountable to someone else; to explain, making plans to have an early walk with a friend could pull you out of the duvet.

Being accountable for someone else can be a good motivator, which could include having an early phone call with a beloved.

Another trick is to shift your perspective – focus on feel-good events you’re looking forward to.

It can be as simple as a tasty breakfast, the first sip of tea or coffee, or that post-exercise feeling.

Kardashian-Jenners and Celebs Rally Around Khloe K. After Photoshop Drama

An Elite Swimmer Shared the Secret to Smashing...

Georgia site is fourth in US to pause...

AstraZeneca vaccine may be linked to capillary leak...