Long life has long been attributed to eating a healthy diet. Experts say this should comprise of five portions of a variety of fruit and vegetables a day, plenty of fibre, some dairy or dairy alternatives, some protein, and small amounts of unsaturated oils and spreads. But a recent study suggested more specifically switching to a high-protein vegetarian diet could help people live longer. Researchers at Japan’s Center for Public Health Science followed 70,696 Japanese adults for nearly 20 years and discovered those who got most of their protein from plant foods had lower risk of dying of any cause. Western diets tend to contain more red meat and processed foods, and in the UK, there are high rates of heart disease and diseases linked to obesity.

Following the findings of the study, the study’s authors suggest swapping steak for high-protein plant foods could cut a person’s risk of death.

As part of the study, the researchers kept tabs on what diseases the participants developed.

The researchers then analysed how people’s death risk changed when they switched from animal to plant proteins.

Switching from either red or processed meats to vegetable, fruit and grain proteins was linked to lower risks of dying from cancer, as well as death from any cause. 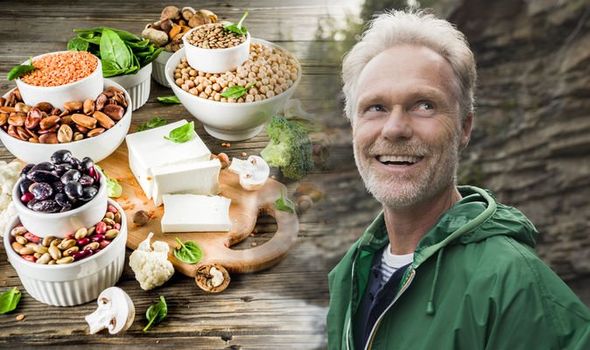 The link between eating large amounts of red or processed meat and certain diseases is well known, but studies have been suggested consuming small amounts can come with a risk.

The researchers used data from people who took part in the Adventist Health Study-2 – a study that recruited close to 96,000 Seventh-day Adventists living in the US and Canada between 2002 and 2007.

About half of Adventists are vegetarian, and those who do choose to eat meat consume very little of it.

The results, which were published in the journal Nutrients, showed there was an associated between the consumption of a combination of red and processed meats and a higher risk of both total and cardiovascular disease deaths.

Another major study carried out in 2016 found a vegan diet can substantially lower death rates than diets that include meat. 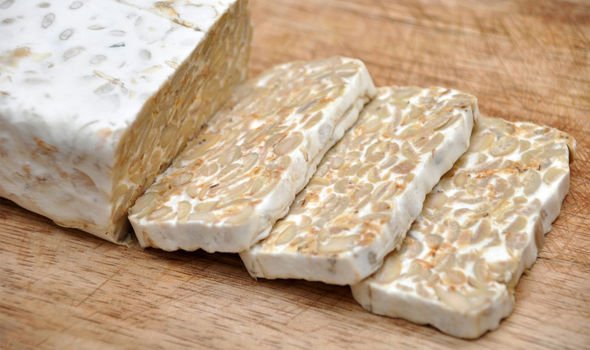 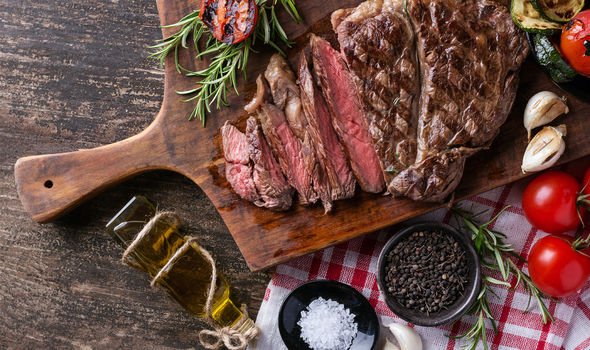 More than 130,000 participants’ health and diet records were monitored over a course of thirty years.