One easy way to enjoy a longer and healthier life is to make sure you eat breakfast every morning. Dr Roger Henderson, author of 100 ways to live to 100 said: “Researchers recently reported that people who reach the ripe old age of 100 tend to consume breakfast more regularly than those who skip the first meal of the day.” A study reported in the International Journal of Food Science and Nutrition also revealed that people who ate cereal for breakfast every day felt better physically and mentally than those who didn’t.

For the ultimate healthy breakfast, Dr Henderson says one should include at least one, if not two portions of fresh fruit.

This will help towards a person’s daily target five portions.

Fruit is also packed with anti-ageing minerals and vitamins to help fight off cancer-causing chemicals in the body.

It’s important to include some complex carbohydrates such as brown bread or porridge.

These foods release their energy much more slowly than simple carbohydrates such as white bread and some breakfast cereals.

This means a person will feel fuller for longer, making them less likely to snack on fatty foods later in the day. 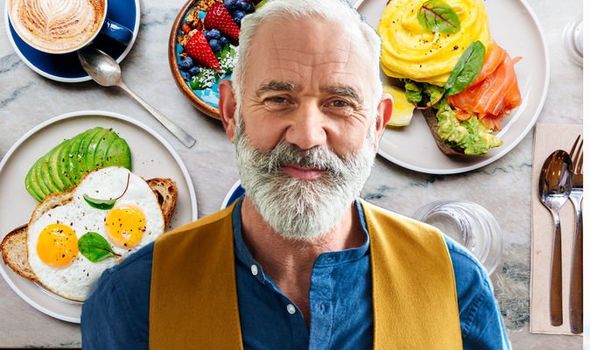 For those who tend to skip breakfast entirely, a shorter lifespan could be a reality.

A study published in the Journal of American College of Cardiology looked at skipping breakfast and its effects on the body.

Researchers from the University of Iowa collected data from the National Health and Nutrition Examination Survey on 6,550 adults between the ages of 40 to 75.

The researchers found that those who skipped breakfast altogether had an 87 percent greater risk of death from cardiovascular disease than those who started thirdly off with a meal.

“Breakfast is traditionally believed as the most or at least one of the most important meals of the day, but there is not much data available to ‘yes’ or ‘no’ to this belief.

“Our paper is among the ones that provide evidence to support long-term benefits.” said Dr Wei Bao, an assistant professor of epidemiology at the University of Iowa and lead author of the study. 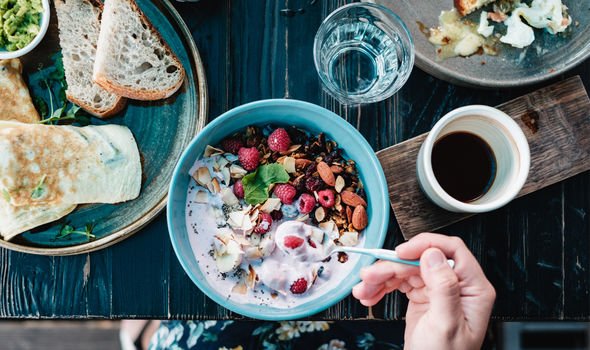 Health experts say that people who eat breakfast are less likely to overeat the rest of the day.

People who begin their day with a substantial meal are more likely to be a healthy weight and have better blood sugar levels which can drastically reduce the risk of serious health conditions. 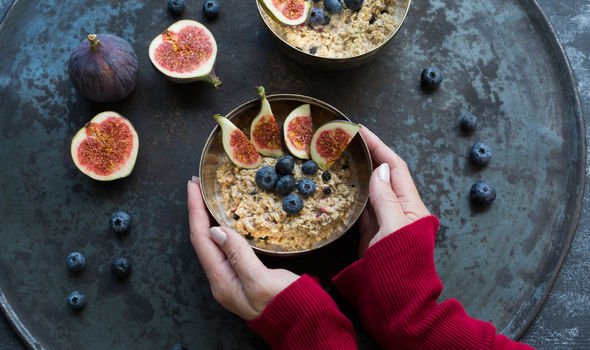 Dr Bao also noted that skipping breakfast was associated with elevated blood pressure and changes in appetite, causing a person to not feel full and overeat later in the day.

This leads to multiple cardiovascular risk factors, according to Dr Bao, including diabetes, hypertension and lipid disorders.

“Our findings are in line with and supported by previous studies that consistently showed that skipping breakfast is related to those strong risk factors for cardiovascular death,” he said.