Life expectancy has fallen by around six months in the UK – the biggest drop on record. This revelation comes as a result of newly revised figures from the Continuous Mortality Institute (CMI) – which calculates average life expectancy on behalf of the UK pension industry – men now aged 65 can expect to die at 86.9 years, on average, down from a previous estimate of 87.4 years. While it’s too early to account for this finding, it is tempting to blame the pace of modern living. The finding also throws more weight behind a study last year that found regular holidays could be the key to a long and happy life.

The study, published in the Journal of Nutrition, Health and Ageing, spanned over forty years.

The findings are a follow-up to the Helsinki Businessmen Study, research that for decades has followed 1,222 male executives born between 1919 and 1934.

Each had at least one risk factor for heart disease (for example, the men smoked, were overweight, or had high blood pressure or high cholesterol).

The research, which began in the 1960s, evolved into a longitudinal study in the 1970s to better understand cardiovascular diseases.

The work was extended through 2014 as a longitudinal study, focusing in part on how mid-life risk factors can impact quality of life and well-being in old age. 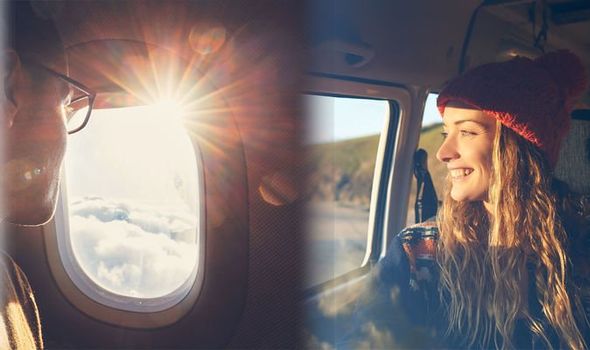 For the study, the men were randomly split into two groups.

In one, a control, men lived their lives as they always did and did not meet with the study’s investigators.

Men in the other group, an intervention group, were given advice on how to improve their health.

These men were asked to exercise, improve their diets, reach a healthy weight or stop smoking.

Professor Timo Strandberg, the study’s lead author from the University of Helsinki found that the men who improved their lifestyles had a higher mortality rate if they shortchanged their vacations.

Fifteen years into the study, those in the intervention group had higher mortality rates than those in the control group.

The reasons? Working too hard, not sleeping enough and not taking enough vacation. 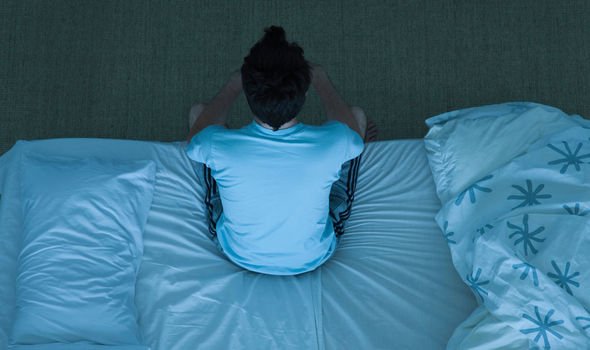 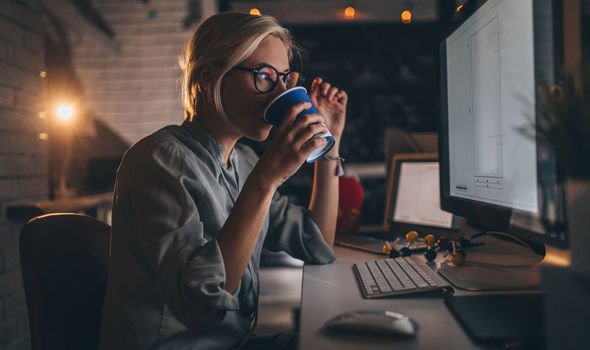 Commenting on this finding, Professor Strandberg said: “The harm caused by the intensive lifestyle regime was concentrated in a subgroup of men with shorter yearly vacation time. In our study, men with shorter vacations worked more and slept less than those who took longer vacations.

“This stressful lifestyle may have overruled any benefit of the intervention. We think the intervention itself may also have had an adverse psychological effect on these men by adding stress to their lives.”

After 2004, mortality rates for men in both groups were the same.

In his conclusions Professor Strandberg said:

“Our results do not indicate that health education is harmful. Rather, they suggest that stress reduction is an essential part of programmes aimed at reducing the risk of cardiovascular disease. Lifestyle advice should be wisely combined with modern drug treatment to prevent cardiovascular events in high-risk individuals.”

He also remarked: “Don’t think having an otherwise healthy lifestyle will compensate for working too hard and not taking holidays.”