Long life expectancy can be achieved by eating a vegan or vegetarian diet – collectively known as a plant based diet. A plant based diet involves consuming mostly or only foods that come from plants, such as fruits, vegetables, whole grains, nuts and legumes. An increasing amount of research has found significant health benefits of following a plant based diet, including lower risk of heart disease and other serious health issues.

A study published in 2019 in the Journal of the American Heart Association (AHA) found middle aged adults who ate diets high in plant foods and low in animal products had a lower risk of heart disease.

According to the AHA, eating less meat can also reduce the risk of stroke, high blood pressure, high cholesterol, certain types of cancer, type 2 diabetes and obesity, all of which can shorten a person’s life expectancy.

A plant based diet has also been shown to prevent and treat diabetes.

Diabetes is a lifelong condition which causes a person’s blood sugar levels to become too high. 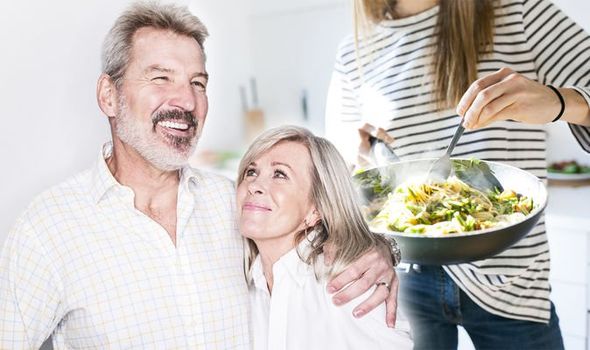 But plant based diets may help prevent or manage diabetes by improving insulin sensitivity and reducing insulin resistance.

In a study involving 60,000 people in 2009, only 2.9 percent of people on a vegan diet had type 2 diabetes, compared to 7.6 percent of those eating a non vegetarian diet.

People who followed vegetarian diets that included dairy and eggs were also found to have a lower risk of type 2 diabetes than meat eaters.

Authors of a 2018 review found vegetarians and vegan diets could also help people with diabetes reduce their medication needs, as well as lose weight and improve other metabolic markers.

It was suggested doctors might consider recommending plant based diets to people with pre diabetes or type 2 diabetes.

Veganism showed the most benefits, but the researchers stated all plant based diets would lead to improvements.

A plant based has also been shown to help manage weight. 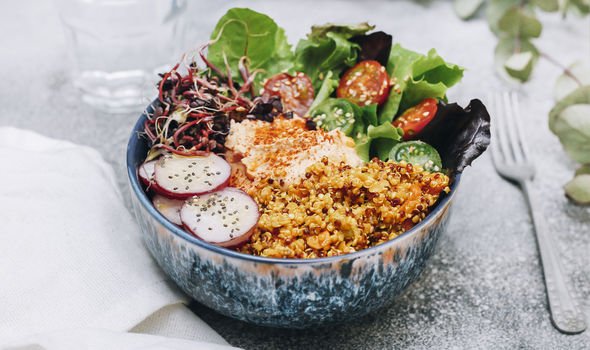 Being overweight can lead to a number of serious and potentially life-threatening conditions, including type 2 diabetes, coronary heart disease, some types of cancer and stroke.

Research has suggested people who eat primarily plant based diets tend to have a lower body mass index (BMI) and lower rated of obesity, diabetes, and heart disease than those who eat meat.

Plant based diets may help to keep people feeling fuller for longer because they are high in fibre, complex carbohydrates and water content from fruit and vegetables.

A study published in 2018 found a plant based diet could treat obesity. 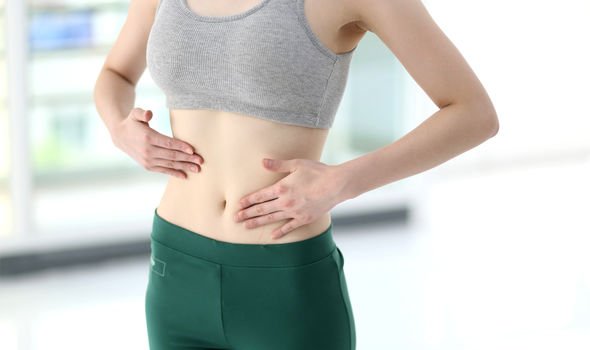 As part of the study, researchers assigned 75 participants who were overweight or obese to either a vegan diet or a continuation of their regular diet which contained meat.

After four months, the vegan group were the only group to show a significant weight loss of 6.5 kilograms.

The vegan group also lost more fat mass and saw improvements in insulin sensitivity. Those who consumed a regular diet with meat did not.

The group with the higher average BMI were non vegetarians.