Visceral fat is deemed harmful because its stored in the abdominal cavity next to many vital organs, including the liver, pancreas and intestines. The higher the amount of visceral fat a person stores, the more at risk they are of certain health complications, including type 2 diabetes and cardiovascular disease. A diet high in saturated fat and not exercising can lead to visceral fat build-up, so some simple changes to diet and becoming more active can help reduce it. But with so many different diets and types of exercise to choose from, what’s considered best?

When it comes to diet, eating a reduced calorie diet has been proven effective at getting rid of visceral fat.

Of the three diets, the reduced calorie diet fared the best.

Participants following this type experienced a 12 per cent reducing in visceral belly fat and a 5 per cent decrease in overall body fat.

As part of the study, participants controlled the portions they ate using hands and finger measuring guides. They also cut out snacking.

When it comes to exercise, doing more aerobic exercise has been shown to help shed visceral fat. 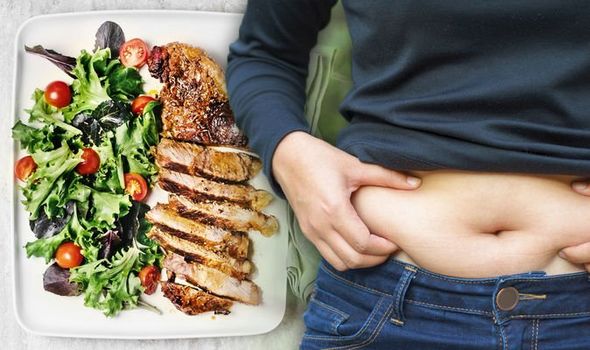 A number of studies have even shown aerobic exercise can help people lose visceral fat even without dieting.

One analysis of 15 studies in 852 people compared how well different types of exercise reduced visceral fat without dieting.

The researchers found moderate and high-intensity aerobic exercises were most effective at reducing visceral fat without dieting.

But they also noted aerobic exercise should be combined with healthy eating in order for it to be more effective at targeting visceral fat.

Examples of aerobic exercise are walking, running, swimming and cycling. 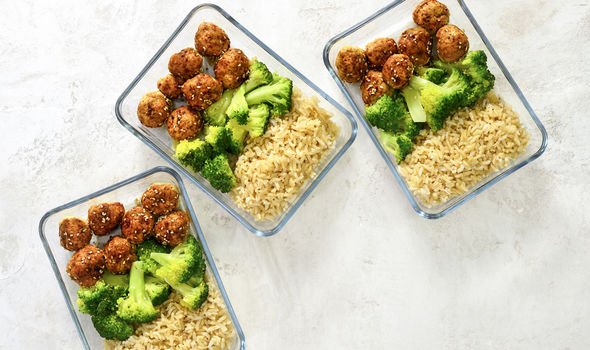 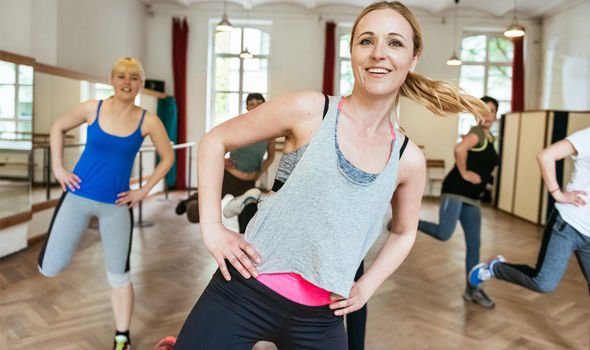 When it comes to specific foods to eat as part of a reduced calorie diet, evidence has shown eating more protein is a great long-term strategy to reduce belly fat.

Protein has been shown to reduce hunger cravings by 60 per cent, help boost metabolism, and help a person eat up to 441 fewer calories per day.

One study showed protein was linked to significantly reduced risk of belly fat gain over a period of five years.

The study also showed refined carbs and oils were linked to increased amounts of belly fat, but fruits and vegetables linked to reduced amounts.

Here are six protein foods (both plant and animal sources) to consider including in your diet: