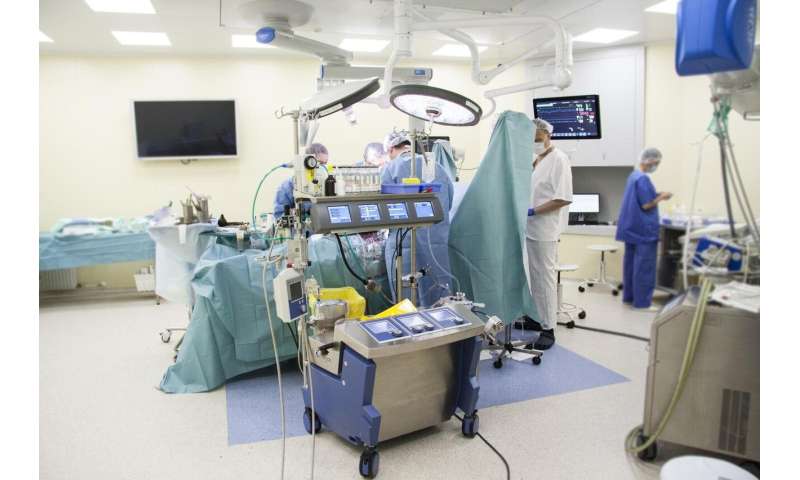 Nutrients are the structural components of food that the body needs to function properly. They are divided into macronutrients (proteins, fats, carbohydrates) and micronutrients (vitamins, provitamins, various minerals, and so on). Their shortage is called nutritional deficiency.

“Modern medicine pays little attention to nutritional deficiencies in cardiac surgery patients. At the same time, in oncology, pediatrics, gastroenterology, nutrition is treated more closely. To remedy this situation, in 2011 we began a study that included the task of identifying theprevalence of nutritional deficiency among those who underwent cardiac surgery,” says Sergey Efremov, the main author of the article, an anaesthesiologist-resuscitator, Head of the Research Department at the Pirogov Clinic of High Medical Technologies, St Petersburg University.

In medicine, there is a special term—cardiac cachexia. It is the extreme emaciation of the body in patients with severe cardiac failure. The reasons can be many: from low cardiac output to drugs that suppress appetite. Symptoms of cardiac cachexia include weakness and rapid weight loss. As a result, nutrients are not supplied to the body in the right quantities.

“The problem is also complicated by the fact that most often patients with such a diagnosis do not appear to be starving. Oedema may even make them seem overweight. That is why it was of paramount importance for us to find a reliable tool for identifying this condition,” says Sergey Efremov. 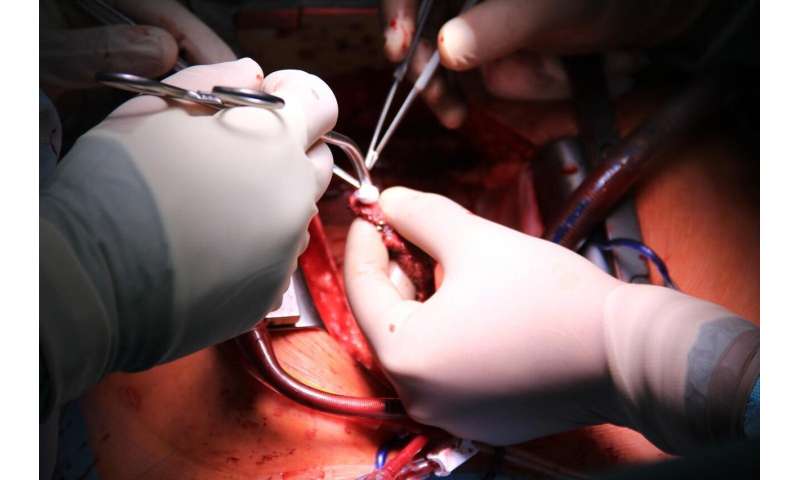 For eight years, the researchers have been monitoring more than 1,000 subjects who underwent cardiac surgery. Upon admission to the clinic, using a questionnaire survey on various scales, they found out patients’ nutritional status: a set of indicators characterizing the quantitative ratioof muscle and fat mass. They also collected other preoperative and postoperative data on study participants. Then after one, three and eight years, they were telephoned and asked about their health.

“As a result of the study, we have found that the patient’s nutritional status has an important prognostic value, since it enables us to identify the postoperative complication rate. As expected, the higher the degree of nutritional deficiency, the higher the probability of a negative scenario.Additionally, we have managed to identify a small group of cardiac surgery patients who are more susceptible to this condition. These are the patients with valvular heart disease,” says Sergey Efremov.

According to Sergey Efremov, there are several scales for assessing nutritional status in the world. However, none of them has been developed specifically for patients with cardiovascular pathology. By comparing them, the researchers have selected a screening tool that has the greatest sensitivity and specificity for solving the problem. It is the MUST scale (Malnutrition Universal Screening Tool), which can be introduced into the everyday work of clinics. Any medical worker in the emergency department is able to assess the patient’s condition with its help. To do this, it is necessary to just ask a few simple questions. If the scale reveals malnutrition, a doctor will join the case to find out detailed information about the patient’s nutritional status.

“The Pirogov Clinic has recently become a part of St Petersburg University. And for us, its employees, it is very important to integrate with other departments of the University within the framework of project activities. That is why I am very pleased that students from the Faculty of Medicine at St Petersburg University took part in this research. They were actively engaged in collecting, systematizing and analyzing data. Largely thanks to their contribution, it became possible to complete this study,” notes Sergey Efremov.