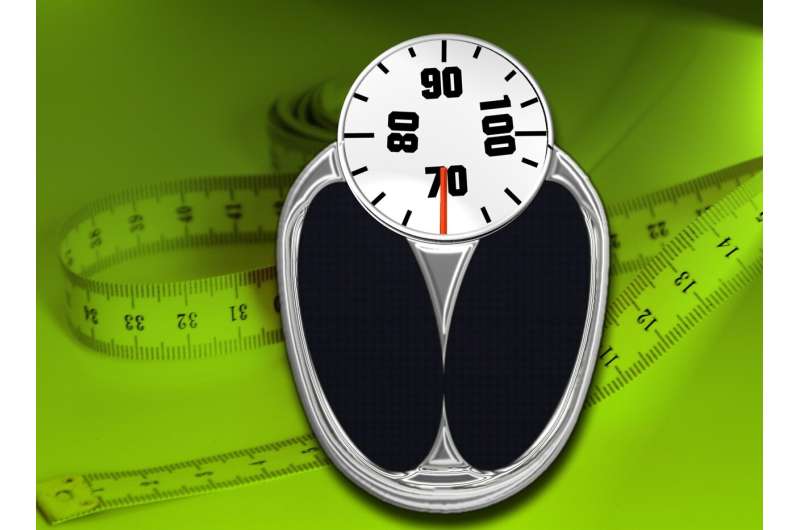 A new generation of effective weight loss drugs is now available in the U.S., but the drugs’ high cost highlights a reality hurting the nation’s economy and those who want to shed pounds: Obesity is expensive, and so are the treatments.

He is a professor in the Department of Economics and in the Cornell Jeb E. Brooks School of Public Policy as well as the director of Cornell in Washington. He serves on the External Scientific Panel of the National Collaborative on Childhood Obesity Research, which advises the National Institutes of Health, the Centers for Disease Control and Prevention, U.S. Department of Agriculture and other groups on priorities for obesity research. Cawley is a contributor to the forthcoming fifth edition of the “Handbook of Obesity,” a standard reference in the field, and in November he presented his research in a President’s Symposium at Obesity Week, the conference of the interdisciplinary research organization The Obesity Society.

Cawley spoke to the Chronicle about the economics of obesity.

Question: The medical complications of obesity are well known, ranging from diabetes to heart disease and cancer. You’ve recently been speaking and writing about a topic that is less familiar: the economic costs of obesity. What are they?

The costs of obesity can be categorized as direct medical care costs and indirect productivity costs. As you said, obesity is associated with a higher risk of a wide range of medical conditions, including heart disease, stroke, cancer and Type 2 diabetes. These conditions are expensive to the health care system; we estimate that obesity in adults raises annual medical care costs by $2,781 per year, or 107%, relative to those of healthy weight.

Nationally, the direct medical care costs of obesity total $289 billion per year. Obesity increases costs in all categories of care, including inpatient hospital stays, outpatient doctor visits and prescription drugs. Interestingly, medical care costs don’t change much with body mass index (a measure of weight-for-height) until one is well into the obese range, and then costs rise exponentially. So, what’s really expensive is not obesity, but extreme obesity.

The indirect costs of obesity arise from lower workplace productivity, such as increased job absenteeism. Relative to people of healthy weight, workers with obesity miss three additional work days per year due to poor health; the aggregate annual cost of this nationwide is between $14.9 and $29.8 billion.

What’s confounding about this situation is that treatments for obesity are available and increasingly effective. But many people aren’t using them, even with celebrities such as Elon Musk vouching for them. Can you give us some examples?

One example of an effective treatment is bariatric surgery. After such surgery, patients average about 29% weight loss at one year, and many patients experience remission of their Type 2 diabetes. However, the surgery is invasive, can have complications and costs roughly $25,000.

Historically, anti-obesity drugs led to only modest weight loss, and several were withdrawn for causing dangerous side effects. However, a new generation of weight loss drugs called GLP-1s seem to result in perhaps two to three times more weight loss than previous drugs. These drugs enhance insulin secretion, slow gastric emptying and reduce appetite and food intake. They’re also much more expensive—around $1,200 per month, compared to the previous generation’s cost of $200 or less.

Although the prevalence of obesity is now 41.9% among U.S. adults, relatively few people receive these treatments. There are roughly a quarter-million bariatric surgeries in the U.S. each year, and the Government Accountability Office (GAO) estimates that only 660,000 of the 71.6 million people eligible to take an anti-obesity drug did so. The same GAO study found that, even among adults trying to lose weight, only 3% took a prescription drug for weight loss. There are several potential reasons for this low take-up. Bariatric surgery is invasive and has nontrivial side effects. Weight loss drugs are often not covered by insurance, which makes the new drugs very expensive for the consumer. And of course, patients may prefer to modify their behaviors (with diet or exercise) rather than undergo surgery or take a prescription drug.

Private health insurance companies look at the business case for covering obesity treatments, and one issue is enrollee turnover; insurers don’t want to pay for an obesity treatment just to have the patient leave their plan and then another insurance company reaps the resulting cost savings. Bias may also play a role; society may view obesity as a choice and a condition less worthy of coverage.

Is there a way to measure whether obesity treatments are cost effective, not so much for the individual but for the nation as a whole?