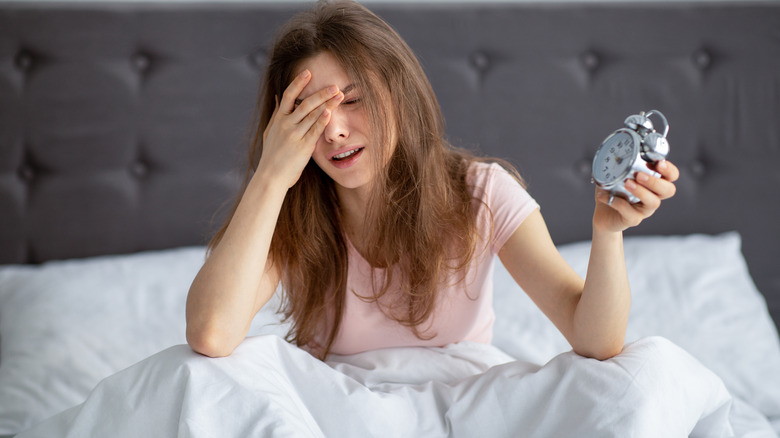 Wondering how long you can go without sleep? Is it three days, one week, or longer? The answer depends on your genetics and overall health. As you may know, most experts recommend at least seven hours of sleep per night. Yet, more than a third of Americans don’t get enough shut-eye, according to the Centers for Disease Prevention and Control.

What you may not realize is that your genes influence your internal clock, or circadian rhythm. As it turns out, people with a mutation in the DEC2 gene require fewer hours of sleep than the average person, a 2019 study published in the journal Neuron reports. Other studies show that our genes may contribute to the onset of sleep disorders. For example, a 2013 review featured in the medical journal, Chest, found that restless leg syndrome, narcolepsy, obstructive sleep apnea, and other conditions have a genetic basis. These factors have a direct impact on your ability to fall and stay asleep.

While it’s possible to go without sleep for days, the side effects can be terrifying. Being awake for 24 hours may affect your mood, alertness, energy, and mental focus, warns Healthline. Skimping on sleep for 36 hours can lead to behavioral changes, memory problems, and impaired immune function. After 48 hours, you may experience increased stress and anxiety, fatigue, and depersonalization. These problems become more severe after several sleepless nights. With that being said, how long can humans stay awake? Let’s find out.

Humans can go without sleep for days 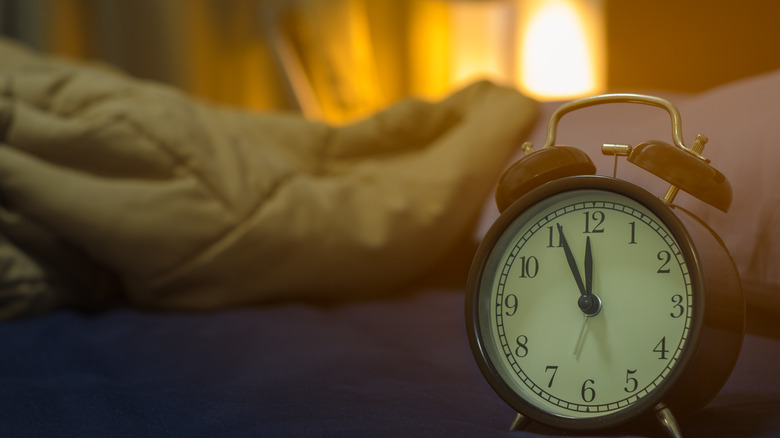 Back in the ’60s, high school students Randy Gardner and Bruce McAllister had to complete a science fair project. After some thought, they decided to beat the world record for the longest period spent without sleeping, per the BBC. The experiment was conducted on Gardner and sleep scientist William Dement agreed to help them out. “Randy’s parents were very worried that this might be something that would really be harmful to him. Because the question was still unresolved on whether or not if you go without sleep long enough you will die,” Dement said.

Much to everyone’s surprise, the 17-year-old stayed awake for 11 days and 25 minutes, breaking the world record. The previous record was held by Tom Rounds, who went without sleep for 260 hours, per KEDM. What’s even more surprising is that Gardner didn’t use any stimulants. But his success came at a price. Later in life, Gardner struggled with insomnia for years, according to BBC.

During his experiment, though, the teenager showed signs of cognitive impairment. He had a difficult time identifying objects, remembering things, and staying focused, according to Science Alert. He also experienced mood swings, irritability, and hallucinations, but he eventually recovered after the experiment ended. So far, no one has beaten his record.