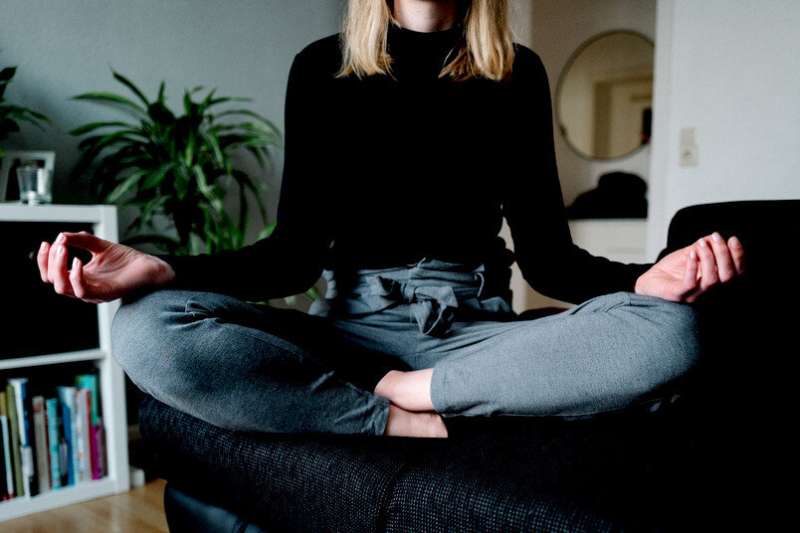 Psychoactive substances or meditation can trigger an experience that the self dissolves and is no longer present. The philosophers Dr. Raphael Millière from Columbia University New York and Professor Albert Newen from Ruhr-Universität Bochum have analyzed whether accounts of memories of such experiences should be taken seriously. They conclude that selfless memories are possible. Their reasoning is outlined in the journal Erkenntnis, published online on 12 May 2022.

“Without such experiences, we can’t imagine what it means when the self dissolves,” says Albert Newen. The question he explored with Raphael Millière was: “Aren’t memories better interpreted as a reconstruction in retrospect, which misjudges the the original experience?” In our everyday consciousness, the self is always present. When you reach for a car key, you implicitly feel that you are the agent and that it is your own arm that makes the movement. When you look at something, you experience yourself at the center of the visual perspective.

Indications of the existence of selfless experiences

Individuals with neurological impairments, for example, as a result of strokes, are known to have impaired facets of this self-perception. “Also, neural processing is known to change considerably during meditation,” say Newen and Millière. “Accordingly, we should acknowledge that experiences do exist that lack any facet of the self.”

But even so, it remains doubtful whether people can remember them. Newen says, “If a person describes a memory of a selfless experience, they are in a state of self-consciousness while remembering—and how can they remember an episode if they weren’t aware of themselves during the original experience?”

Explanation based on the Bochum model of memory

The Bochum model of memory, which is being developed in research group 2812, is based on the assumption that people construct a scenario when they remember. The process starts with the activation of a memory trace in which core parts of the experience are stored. The memory trace is then enriched with background knowledge, resulting in the construction of a vivid memory of an experienced event. Moreover, people usually add two self-facets in the construction: They register that it is themselves who are involved in the scene and that the memory is their own. Researchers speak of self-involvement and “mine-ness” of memory.