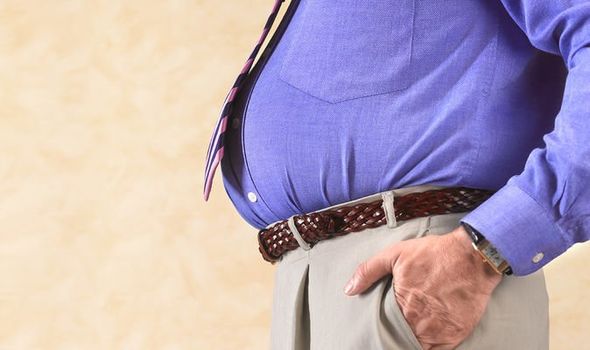 Blood sugar levels were 18 percent higher, and the amount of fat burned was 10 percent lower following the later dinner, even when the same meal was provided. The participants – 10 men and 10 women – all went to bed at 11pm.

Stroke Study first author Dr Chenjuan Gu, of Johns Hopkins University School of Medicine in the US, said: “On average, the peak glucose level after late dinner was about 18 percent higher, and the amount of fat burned overnight decreased by about 10 percent compared to eating an earlier dinner.”

The study is not the first to show the effects of late eating, but the team said it is one of the most detailed.

Volunteers wore activity trackers, had blood sampling every hour while staying in a lab, underwent sleep studies and body fat scans, and ate food that contained non-radioactive “labels” so that the rate of fat burning could be calculated.

An estimated 2.1 billion adults worldwide are either overweight or obese. 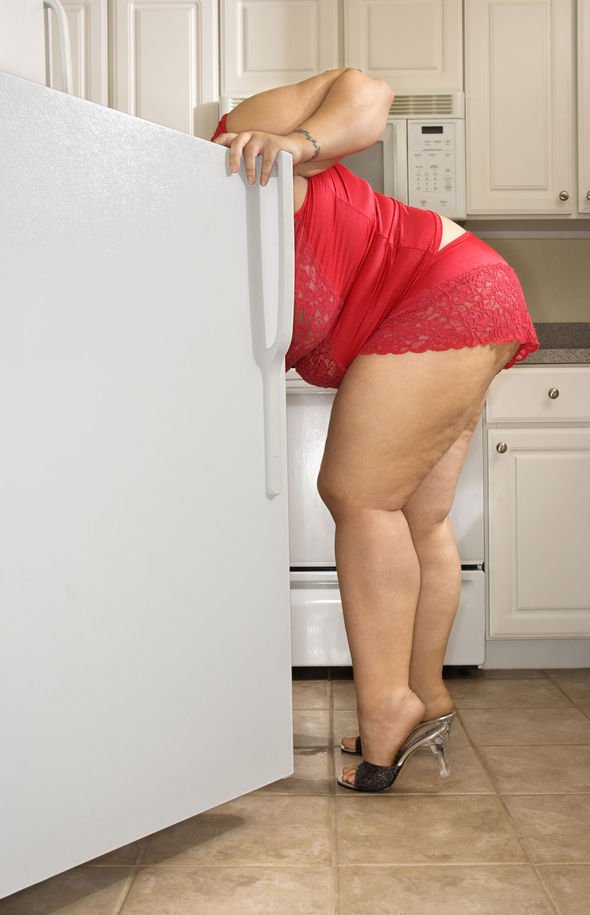 Previous studies have linked eating later in the day to metabolic syndrome – a combination of diabetes, high blood pressure and obesity which puts people at greater risk of heart disease and stroke.

“The effect of late eating varies greatly between people and depends on their usual bedtime.

“This shows that some people might be more vulnerable to late eating than others.

“If the metabolic effects we observed with a single meal keep occurring chronically, then late eating could lead to consequences such as diabetes or obesity.”

The findings are published in The Journal Of Clinical Endocrinology And Metabolism.