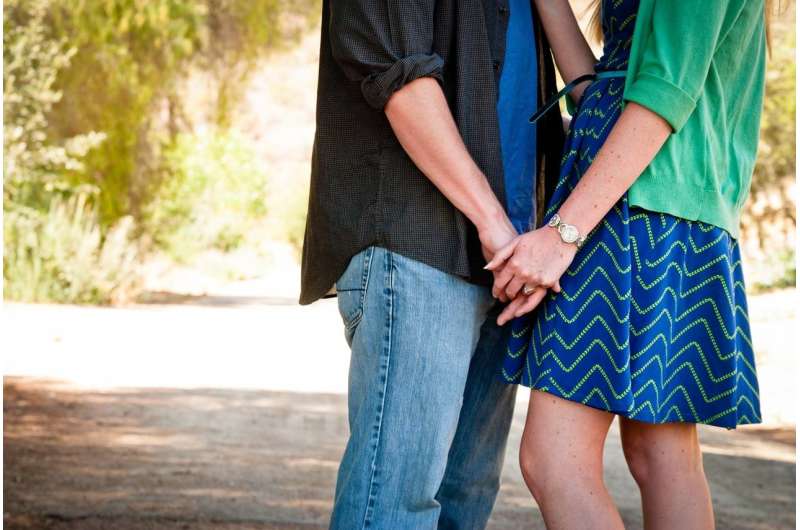 The high stakes of first dates require would-be partners to make and interpret first impressions. But, can we rely on these first impressions to accurately assess someone’s personality? According to researchers from McGill University, the answer is yes, although it may be more difficult than in more casual settings.

Forming an accurate impression of an individual on a first date is important because people often rely on these impressions in deciding whether to pursue a romantic relationship. While previous studies have shown that people can form accurate impressions of new acquaintances in platonic settings—like casual conversations with new classmates—the researchers wanted to find out if the same was true for higher-stakes situations like first dates.

On average, people did see their dates’ personalities accurately, but some dates were easier to read than others. “Some people are open books whose distinctive personalities can be accurately perceived after a brief interaction, whereas others are harder to read,” says co-author Lauren Gazzard Kerr, a Ph.D. student in the Department of Psychology at McGill University under the supervision of Professor Lauren Human. “Strikingly, people who report higher well-being, self-esteem, and satisfaction with life tend to make the task easier,” she says.

Why are some people easier to read?

The researchers note that one explanation could be that some individuals engage in more effective self-presentation. “Perhaps people that have greater well-being behave in ways that are more in line with their personality—being more authentic or true to themselves,” says Assistant Professor Lauren Human. In a previous study, the researchers also found evidence of this in platonic settings.

As next steps, the researchers hope to explore why those who report greater well-being are seen more accurately on first dates. The researchers will also examine the consequences of accurate first impressions and how they influence romantic interest.