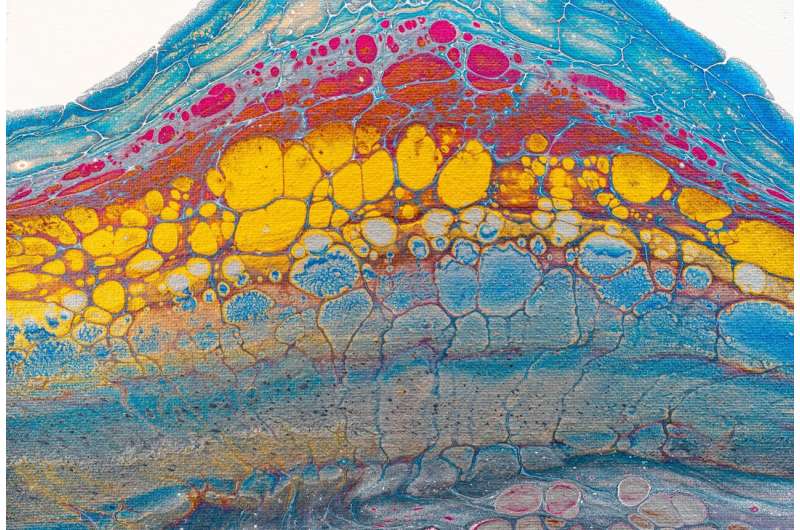 To investigate the long-term benefit of hormone-lowering treatment, researchers at Karolinska Institutet have done a 20-year follow-up of premenopausal women with breast cancer. The study, published in the Journal of Clinical Oncology, indicates that the treatment provides protection even after a longer period of time and that different patients seem to benefit from different hormonal treatments.

Hormonal treatments, also called endocrine treatments, have long been used after tumor surgery to reduce the risk of breast cancer cells spreading, but it has been unclear for how long the treatment provides protection. Many cancers have a short-term risk of recurrence, usually within a few years. However, for patients with hormone-driven breast cancer, the recurrence risk often extends over several decades.

Based on the previous clinical trial STO-5, which was conducted between 1990 and 1997, researchers at Karolinska Institutet have now investigated the long-term treatment benefit of hormonal treatment in 584 premenopausal women with hormone-driven estrogen receptor-positive breast cancer. The study also includes a control group that had not received any hormonal treatment.

“We could see that after 20 years, the risk of developing distant metastatic disease, i.e. spreading to other organs, had decreased among women who had received hormonal treatment with the drugs tamoxifen or goserelin or a combination of both, compared to those who had not received any hormonal treatment,” says the study’s first author Annelie Johansson, postdoctoral fellow at the Department of Oncology-Pathology, Karolinska Institutet.

The researchers have, in recent years, also analyzed the patients’ tumors from the previous STO-5 study using modern technology. For example, they have investigated various breast cancer markers, such as the estrogen receptor and the progesterone receptor, as well as tumor gene expression using a gene-risk signature.

The signature measures the activity of 70 different genes, which are calculated into risk points. This makes it possible to predict the future development of the tumor cells at an early stage and thus categorize the patients into low and high genomic risk, respectively.

“The tumors in patients with high genomic risk often have a higher cancer growth rate. Therefore, these patients have an earlier risk of relapse where a more aggressive treatment is needed, such as with goserelin, which quickly and effectively reduces estrogen levels. Patients who have a less aggressive disease may, on the other hand, have a long-term risk of recurrence. In these cases, tamoxifen appears to offer a better protection,” says Annelie Johansson.

Although the study is relatively small, it highlights the importance of individualized treatments against hormone-driven breast cancer. For some patients, a more aggressive treatment may be necessary for survival, whilst a milder treatment may be sufficient for others, reducing side effects and providing a better quality of life. However, further studies are needed before major changes in treatment recommendations can be implemented.