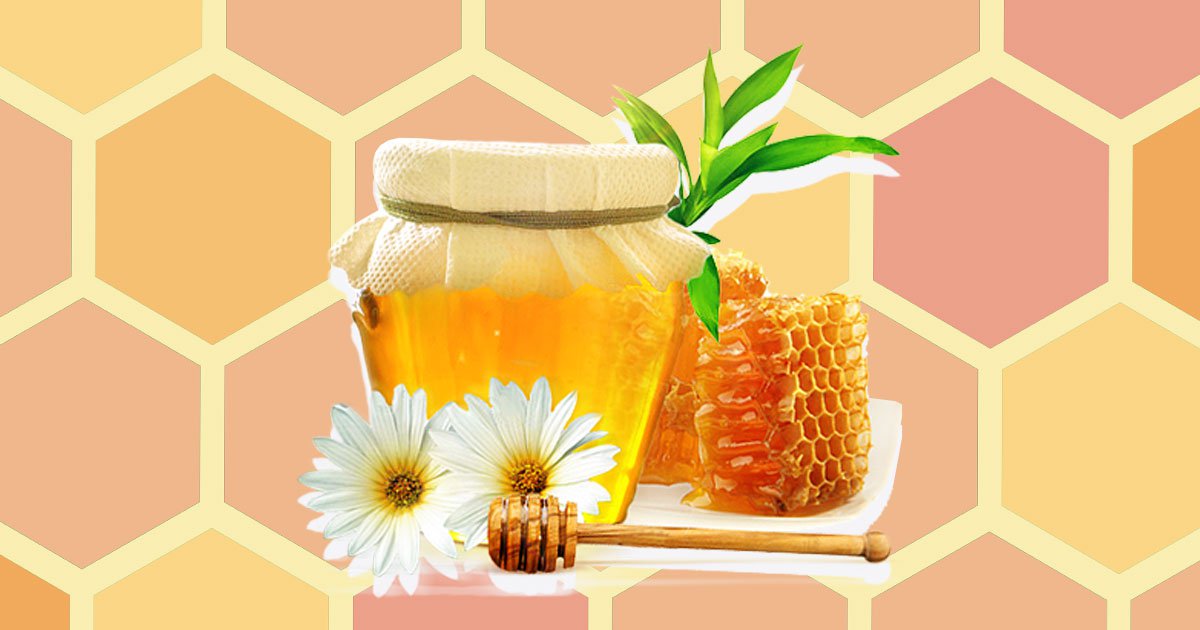 A couple of tablespoons of honey a day could help keep the doctor away, according to new research.

Despite being around 80% sugar, there are some surprising health benefits to consuming two tablespoons of honey every day.

A new study has found it can help balance blood sugar and improve cholesterol levels, which are critical cardio metabolic health indicators.

And experts are now saying that replacing added sweeteners in the diet – such as sugar in tea – with honey can lower the risks of illnesses associated with eating too much sugar, like type 2 diabetes, heart disease and non-alcoholic fatty liver disease.

Researchers at the University of Toronto recently analysed findings from 18 trials including more than 1,100 participants and found that raw honey from a single floral source had the most positive effect on the body.

They found it lowered fasting blood glucose and the amount of bad cholesterol in the blood, while increasing good cholesterol and reducing inflammation.

Participants in the study followed a generally healthy diet, and sugar accounted for 10% or less of their daily calorie intake.

They were given an average of 40g, or about two tablespoons of honey, daily over the course of eight weeks.

Most of the subsequent benefits were observed in people who ate raw honey, from False Acacia or Black Locust trees.

But it seems you shouldn’t heat your honey above 65°C – because the research also showed that when heated to this extent, honey lost most of its health benefits.

Tauseef Khan, a senior researcher at the University’s Faculty of Medicine, said: ‘Honey is also a complex composition of common and rare sugars, proteins, organic acids and other bio-active compounds that very likely have health benefits.’

But not all sugars should be treated the same.

‘We’re not saying you should start having honey if you currently avoid sugar,’ Tauseef said.

He added: ‘The takeaway is more about replacement – if you’re using table sugar, syrup or another sweetener, switching those sugars for honey might lower cardio metabolic risks.’